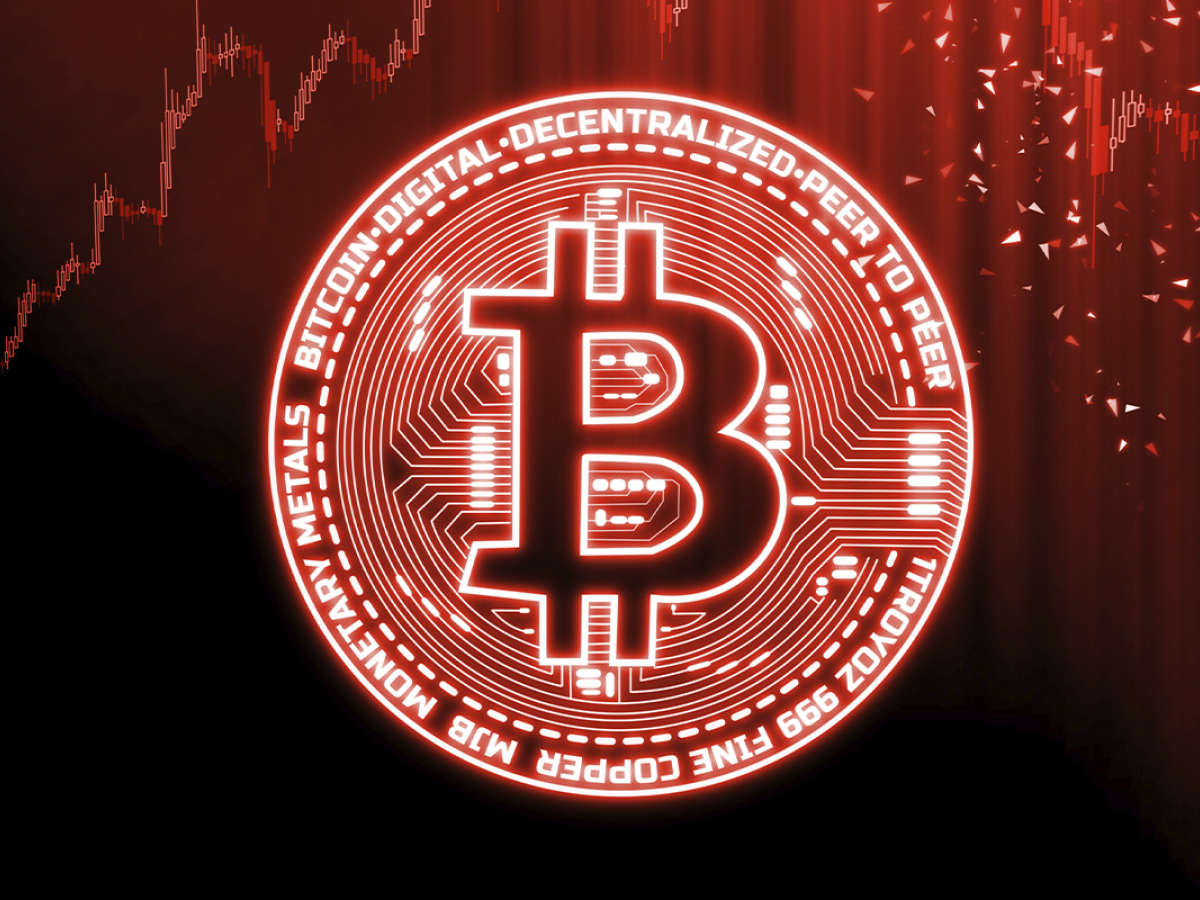 Bitcoin has dropped to the $40,600 area as Goldman Sachs announced its expectations about higher Fed interest rates this year

The Bitcoin price has dipped to the $40,600 level on the Kraken exchange as Goldman Sachs has voiced its expectations that the U.S. Federal Reserve may hike interest rates higher than it announced previously.

According to the Bloomberg Terminal, banking giant Goldman Sachs expects the raising of interest rates by the Fed to occur not three times but four this year.

On Jan. 6, when Bitcoin plunged from the $46,500 area to the $42,000 zone, U.Today shared three likely reasons for that sudden price drop. The market turbulence after the minutes of the Federal Reserve meeting were released was one of them. The minutes showed that, as early as March of this year, the Fed may raise interest rates.

Bitcoin was not the only asset that responded by dropping. So did the tech-focused Nasdaq Composite index, which is closely correlated to the flagship crypto. The same thing happened today as well—NDXT has dropped 2.37% since Jan. 7.

Aside from the new expectations about the Fed rates hike this year, on Jan. 8, the Bitcoin Fear and Greed Index dropped to 10, showing “extreme fear.”

The day before, the Bitcoin RSI (relative strength index) dropped below 30 for the first time since May, showing that Bitcoin at the moment is largely oversold.

Four days ago, the Bitcoin hashrate plunged to 165 EH/s from the 229 EH/s peak reached on Jan. 2 due to the Internet shutdown in Kazakhstan that occurred as the government began to suppress riots in the country.

The situation is improving now, and the hashrate is recovering.