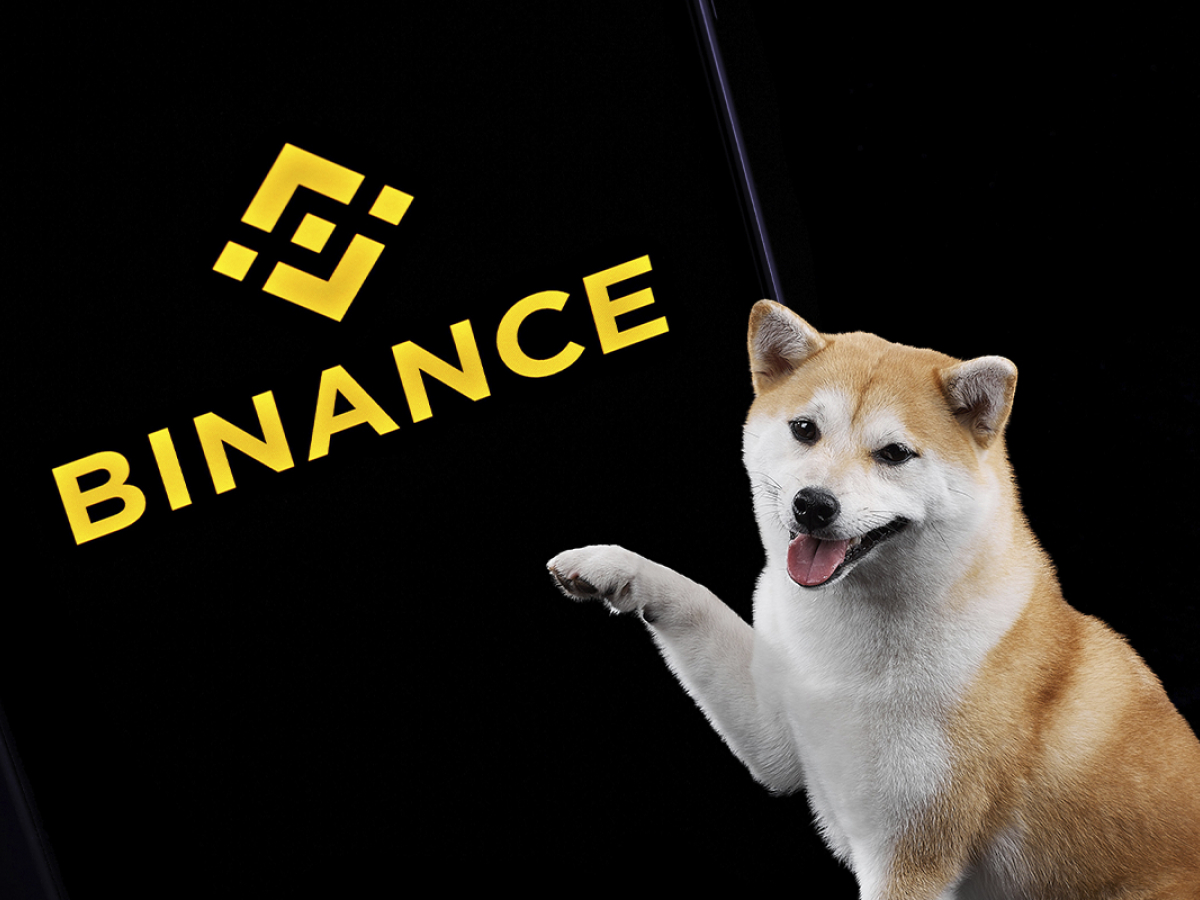 Binance will be giving away $100,000 worth of the Shiba Inu cryptocurrency

The lion’s share of the prize pool ($80,000) will be distributed to those who register on the website with the help of a referral link. Each new user will be able to get up to 308,000 SHIB tokens.

The gifts will be distributed based on the order of arrival of new people. The promotional period will last until March 21.

Binance users with a total trading volume of more than 1,000 USDT tokens across any trading pairs that feature the Shiba Inu cryptocurrency will also share the remaining $20,000. The exchange will combine the trading volume of sub accounts and master accounts. These rewards will be distributed after the first promotion phase.

As of now, the world’s largest crypto exchange allows trading the meme coin against the Tether stablecoin and the Binance USD (BUSD) stablecoin as well as rival Dogecoin.

Binance originally listed Shiba Inu in early May, becoming one of the first major trading platforms to embrace the upstart cryptocurrency. Binance.US, the company’s U.S.-based subsidiary, launched SHIB trading in September.
Last month, Binance Custody, the custodian arm of the cryptocurrency giant, added support for Shiba Inu as well as some other cryptocurrencies.

After becoming the best-performing cryptocurrency of the year in 2021, SHIB’s performance has been underwhelming in recent months as it remains down 73.23% from its record peak.