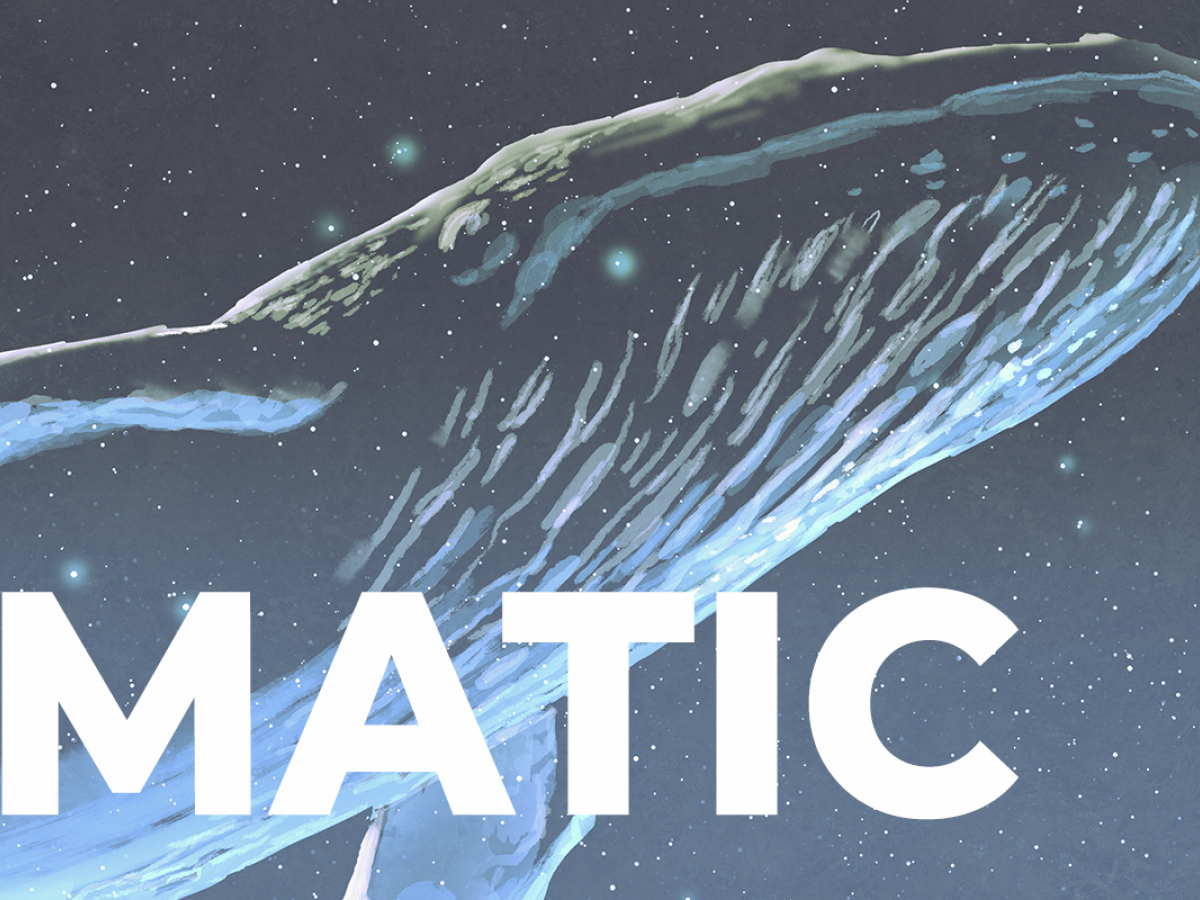 Per IntoTheBlock data, MATIC large transactions have risen nearly 105% in the last 24 hours. The price of MATIC, the native asset of the Polygon blockchain, continues its latest rebound attempt after dipping to lows of $1.37 on March 8. At press time, MATIC is trading at $1.46, up 3.50% in the last 24 hours per CoinMarketCap data.

Large transactions are those in which the amount transferred exceeds $100,000, according to IntoTheBlock. The on-chain volume of these transactions gives an idea of the amount whales and institutional players transact on a given day.

According to WhaleStats data, MATIC has returned among the top 10 purchased tokens in the last 24 hours. FTT is currently the top holding among whales, while Uniswap is the most widely held one.

In five large transactions reported by WhaleStats in recent hours, Ethereum whales have bought nearly 5.98 million MATIC tokens, or $8.73 million worth, at the current exchange rate. The largest among the transactions of 1,599,999 MATIC, or $2,335,999 worth, appeared on the blockchain about seven hours ago.

DraftKings, a digital sports entertainment and gaming company, has joined the Polygon ecosystem as a validator and node operator, marking the first time a major publicly traded firm has taken an active part in blockchain governance, as stated in an official blog post.

A vital #Web3 adoption milestone for the whole blockchain industry – @DraftKings joins the #Polygon ecosystem as a validator & node operator. It’s the first time a @Nasdaq listed company is taking such an active role in a major network.#poweredbyPolygonhttps://t.co/HtQXliNo15

Polygon validators are in charge of checking the authenticity and validity of transactions on the network and can earn rewards through the Proof-of-Stake method. Polygon’s native MATIC coins are pledged as collateral by all validators for the right to run nodes, a critical component of blockchain infrastructure.

Polygon says that the decision by DraftKings, a NASDAQ-listed company, to join the network is a significant milestone in the adoption of blockchain.