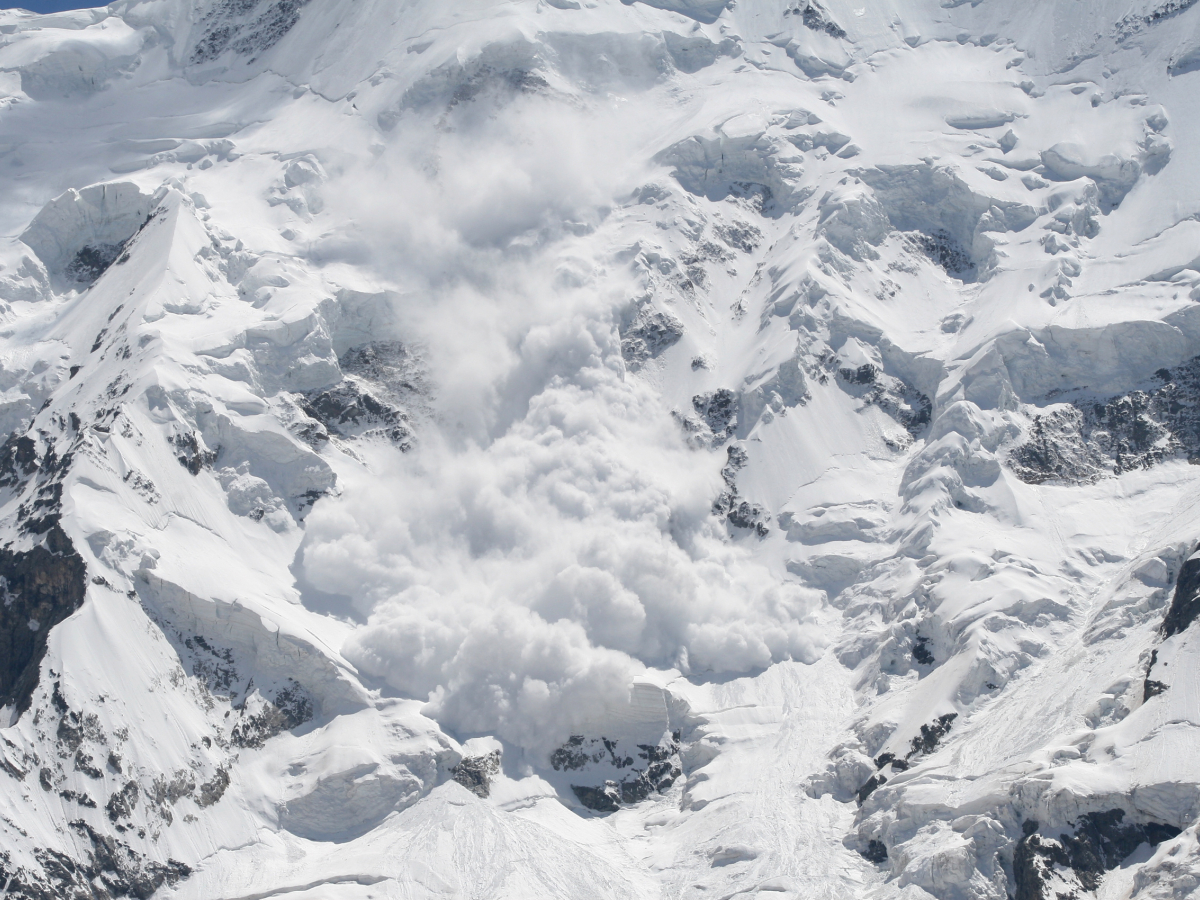 The Avalanche Foundation has unveiled a massive incentive program

The Avalanche Foundation has introduced a $290 million incentive program that is meant to bolster the development of subnets (short for “subnetworks”) on the network.

Dubbed “Avalanche Multiverse,” the program will focus on a slew of projects that revolve around non-fungible tokens, decentralized finance, gaming and other applications.

Play-to-earn game DeFi Kingdoms has already received $15 million worth of incentives denominated in its new CRYSTAL, its new token, as well as the AVAX cryptocurrency.

Avalanche Multiverse won’t be limited to a particular period of time. The massive incentive program is expected to be divided into “at least” six phases.

Subnets are separate blockchains that are created for various niche use cases. Competing platforms, such as Polkadot, offer a similar feature. Different subnets do not have to compete for network resources, which makes it possible to launch an unlimited number of them in order to reach a substantial level of scale. It is worth noting that subnets can also issue their own tokens if they do not want to stick to Avalanche’s AVAX.

According to data provided by DefiLlama, Avalanche is the fourth-biggest smart contract platform by total value locked.

Last August, the Avalanche Foundation announced a $180 million liquidity mining incentive that has helped to significantly boost the protocol’s TVL.