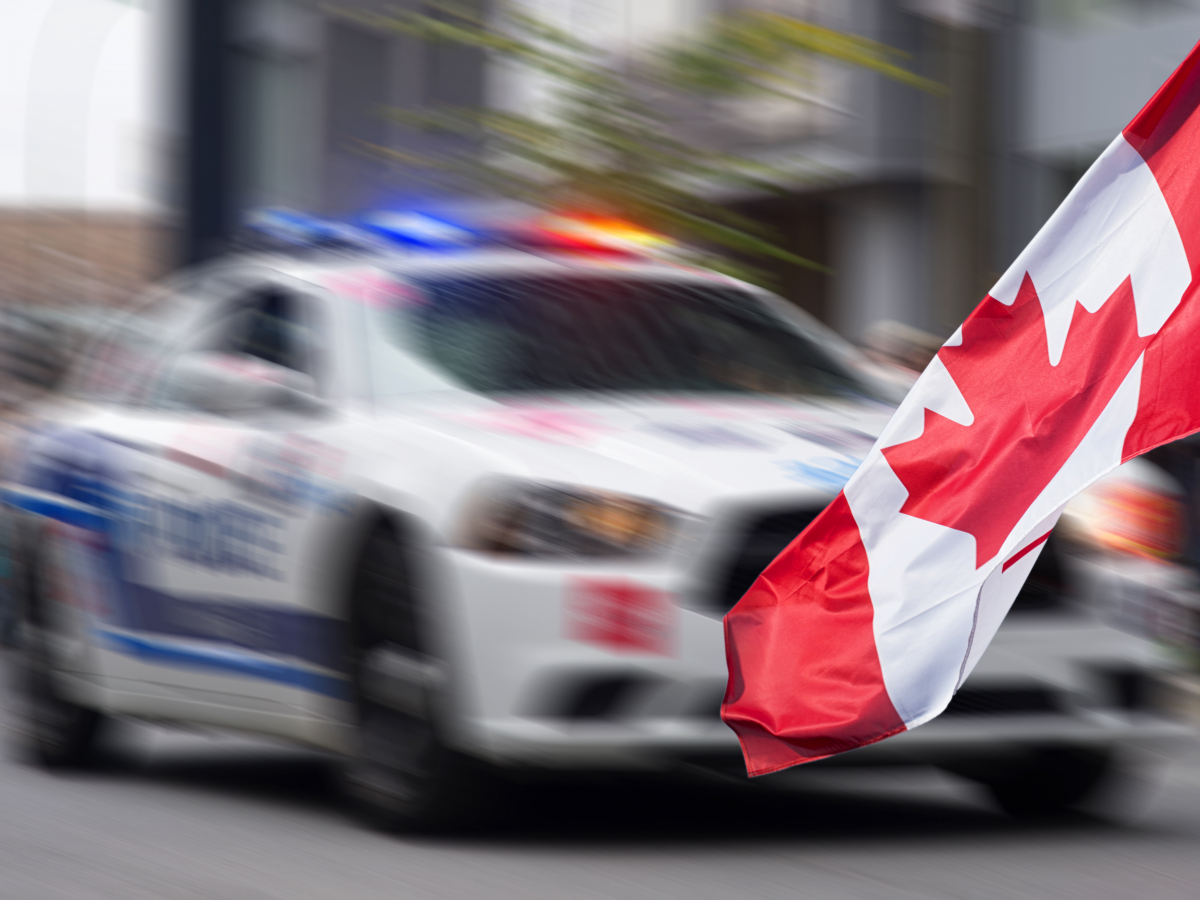 The Canadian police have shut down numerous bogus cryptocurrency frauds

The Royal Canadian Mounted Police has clamped down on cryptocurrency scams, according to a report by The Vancouver Sun.

The Canadian authorities have blocked several fraudulent crypto platforms that have been luring unsuspecting into parting ways with their money.

The crackdown, which has been in the works for several years, is the result of a slew of complaints received from victims.

The fraudulent websites in question would entice users with flashy ads promising exorbitant returns. Some of the victims who were leery of the legitimacy of such offering eventually ended up falling into the trap after being repeatedly targeted with aggressive ads.

The police urged investors to be cautious when dealing with cryptocurrencies due to the proliferation of such scams.

The Canadian Anti-Fraud Centre has estimated that the number of cryptocurrency-related scams has grown more than 5,600% since 2015.

Earlier this month, local media outlets reported that an Ontario man had lost his entire life savings after falling victim to a crypto scam.