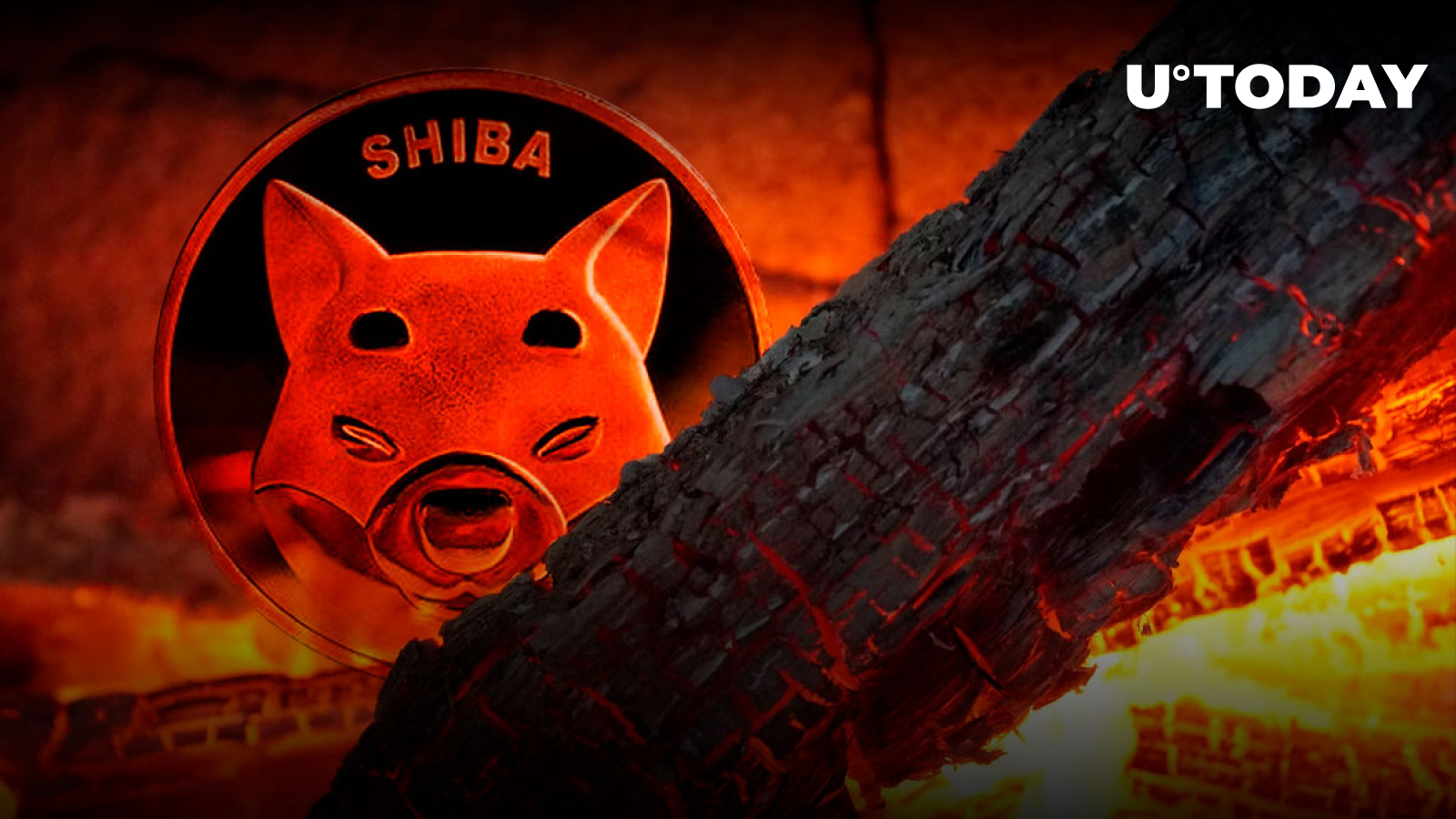 According to the Shibburn website, the burn rate of Shiba Inu is up significantly over the past 24 hours. More than 711 million SHIB were sent to dead wallets in the past week, adding up to the hundreds of millions of SHIB burned since the start of August.

In recent hours, several transactions carrying SHIB to be burned were reported by the Shibburn Twitter handle.

In the past 24 hours, there have been a total of 282,160,866 $SHIB tokens burned and 9 transactions. Visit https://t.co/t0eRMnyZel to view the overall total of #SHIB tokens burned, circulating supply, and more. #shibarmy

As seen on the 4-hour chart, Shiba Inu has demonstrated a breakout above the July 20 high of $0.0000131, posting two massive four-hourly candles in the last eight hours. If Shiba Inu sustains its present rally, the price might rally quite sharply towards $0.000018, which marks the next upside barrier.

The daily RSI is hovering near the 80 mark, suggesting that the rally might consolidate before the next move. A rejection from current levels might push SHIB back to its previous range with support near $0.0000102.

At the time of publication, Shiba Inu was outperforming its rival, Dogecoin, in terms of gains, up 24% at $0.0000155. According to analysts, Shiba Inu may continue in this trend if the breakout presented by an inverse head and shoulders (H&S) pattern on its daily chart with a target price of $0.000051 is confirmed.

An inverse or reverse head and shoulders pattern often signals that a downward trend is about to reverse into an upward trend. However, this remains speculative based on the prevalent macroeconomic uncertainty in the crypto market.

In the past week, the developers behind Shiba Inu announced that Shiba Eternity was available for early testing in Vietnam, which sparked positive expectations.