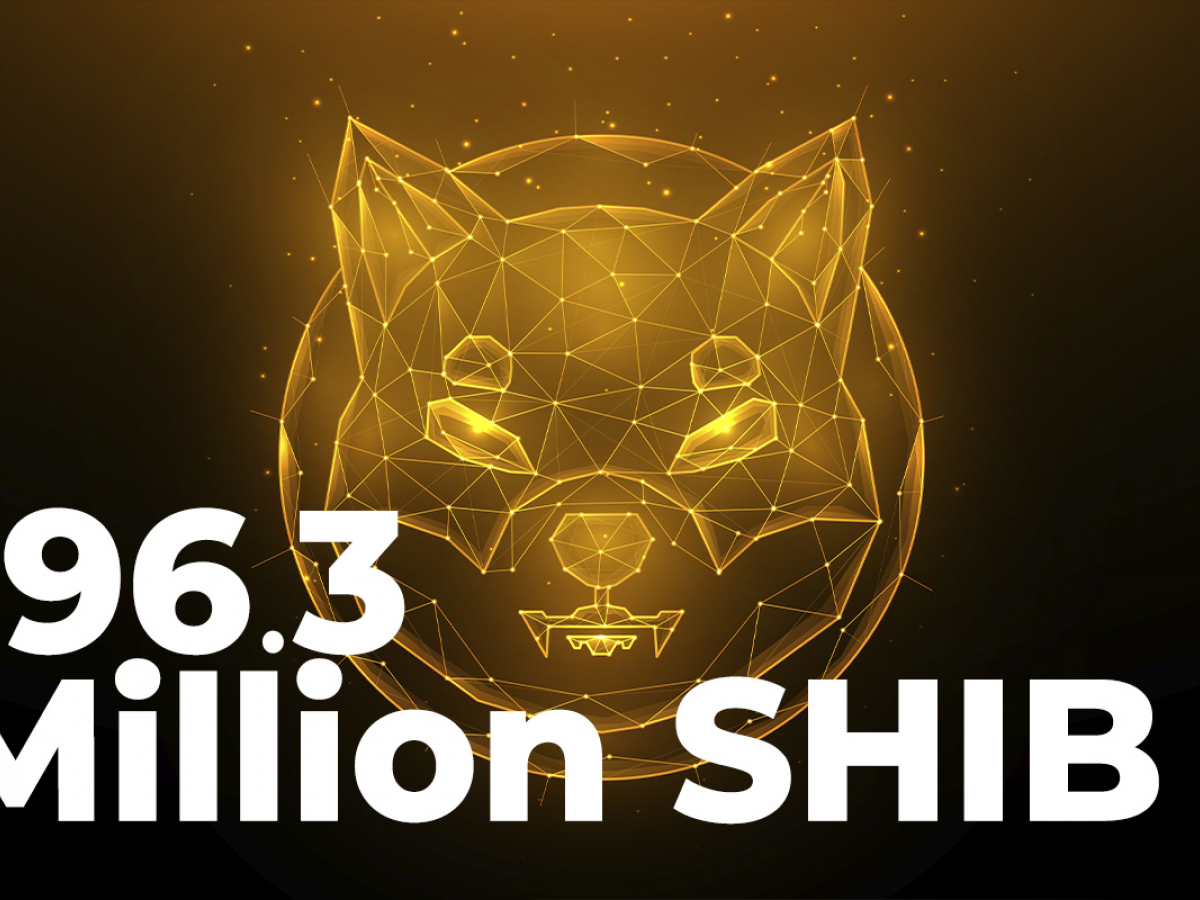 According to recent data shared on Crypto Twitter, over the past week, almost 200 million SHIB have been destroyed

According to Twitter user @shibburn, who regularly shares data from etherscan related to burned Shiba Inu tokens, over the past seven days, more than 196 million SHIB tokens have been taken out of circulation.

Over 196 million SHIB burned in past week

Overall, 196,308,991 SHIB have been sent to an unspendable Shiba Inu address over the past week, according to a recent tweet by @shibburn. That took 55 transactions.

So far, a total of over 410 trillion Shiba Inu (slightly over 41% of the supply) have been burned already out of the initial one quadrillion tokens.

Over the past eight hours, two transactions have been detected by etherscan that moved 2,256,803 Shiba Inu to a dead wallet, from which they will never be withdrawn or spent.

Every day, a significant amount of SHIB gets incinerated. Between Jan. 9 and 10, the overall amount of 13,493,759 SHIB tokens was burned.

Here’s how much SHIB the top 1,000 ETH wallets own

Analytics collected by the WhaleStats platform show that, at the moment, the number of SHIB holders has reached a new record of 1,130,172.

UNI remains the most widely held token, and LINK the most traded coin.

As reported by U.Today over the weekend, on Saturday, crypto whales purchased a staggering 6.5 billion SHIB within a single hour. It took them two transactions: 4,085,088,583 SHIB from Binance and 2,533,125,045 SHIB from KuCoin exchange.