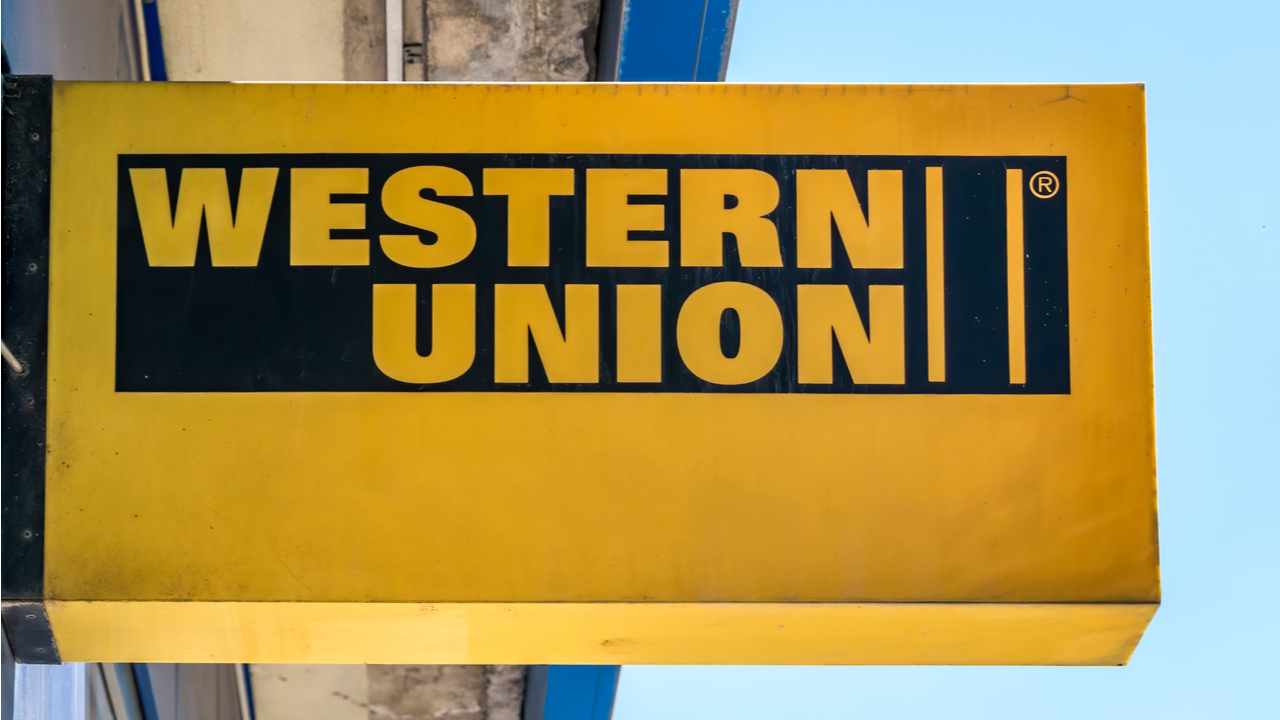 Remittance giant Western Union has joined other financial services companies supporting sanctions in response to Russia’s invasion of Ukraine. The decision will affect customers in the Russian Federation as well as those in Belarus, an ally of Moscow, backing its military operation.

Money transfer specialist Western Union has condemned Russia’s military assault on neighboring Ukraine, expressing “shock, disbelief, and sadness around this tragedy and humanitarian disaster.” The company has been working to support its Ukrainian clients, including through donations, humanitarian relief efforts, and by waiving fees.

The cross-border payments provider announced its decision to suspend operations in the Russian Federation and Belarus, taken after discussing the matter with various stakeholders. The company added it had also evaluated the consequences for its partners, and customers. In a statement released Thursday, it also emphasized:

We join the international community in expressing sincere hope for a diplomatic and peaceful resolution. Meanwhile, our priorities remain the well-being and safety of our employees as well as continuing to support the people of Ukraine, including the growing number of refugees seeking safety.

Western Union, also a global leader in cross-currency money movement with a presence in over 200 countries and territories, is the latest in a group of payment and remittance providers that have suspended services in Russia as part of sanctions over the war in Ukraine. These include Paypal, Wise, Remitly, Transfergo, Zepz, and Revolut.

Visa and Mastercard, the world’s leading payment processors, also backed western sanctions against Moscow, suspending operations in the Russian Federation, although Russian residents will be able to use their locally issued cards inside the country. American Express introduced identical measures.

Ukraine has been calling for and welcoming such moves. The authorities in Kyiv also urged cryptocurrency exchanges to freeze Russian accounts but major trading platforms like Binance and Kraken have denied the request to unilaterally impose restrictions on all Russian users.

At the same time, the Ukrainian government and volunteer organizations have been increasingly relying on donated cryptocurrency to fund defense efforts and solve humanitarian problems. Ukraine has received significant support from representatives of the crypto industry and community.

Do you expect other financial services companies to join the sanctions against Russia? Tell us in the comments section below.