Walmart to Venture Into Crypto and NFTs: Report 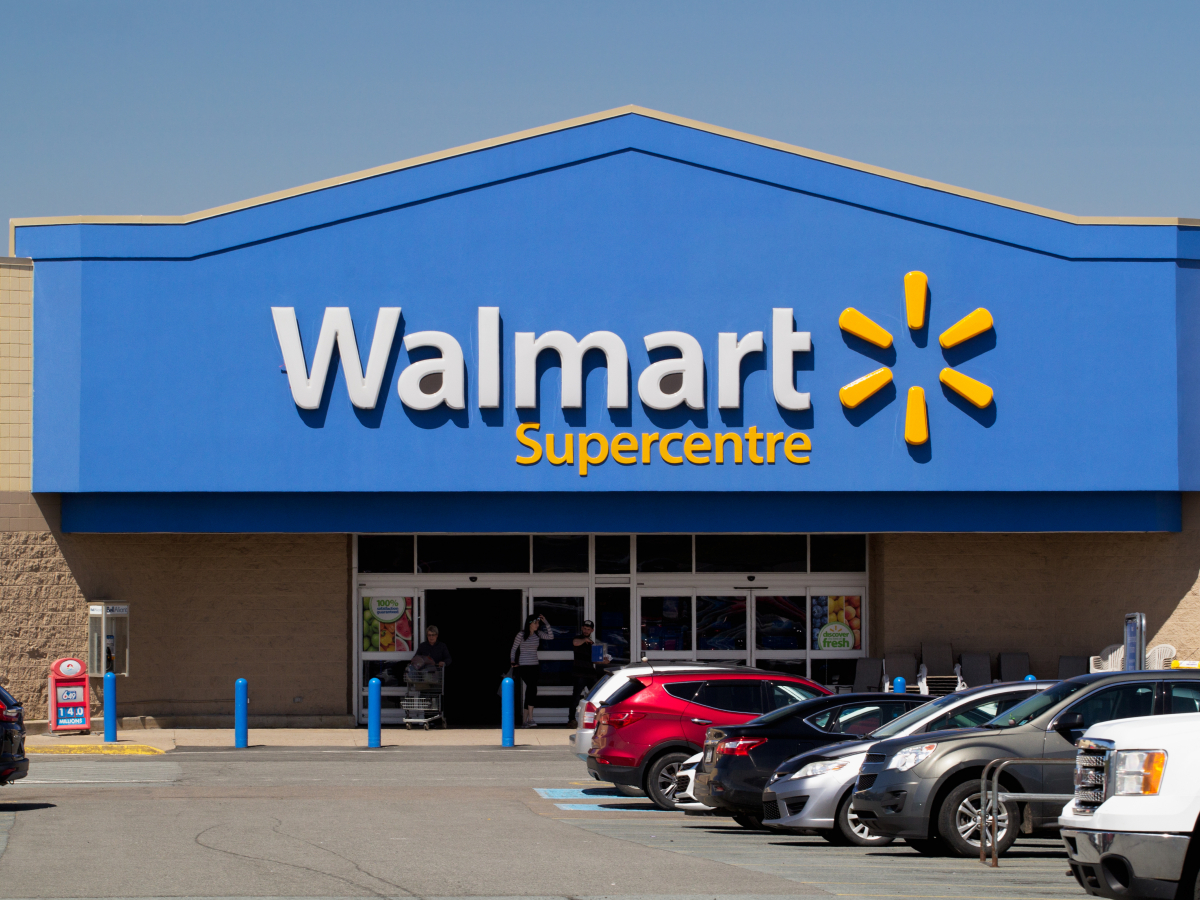 Walmart is reportedly preparing to launch its own cryptocurrency

Bentonville-headquartered retail behemoth Walmart is readying to venture into crypto and non-fungible tokens (NFTs), according to its recent trademark applications that have been reviewed by CNBC.

One of the filings shows that America’s biggest private employer intends to issue its own cryptocurrency.

Walmart is also getting “metaverse-ready” by attempting to obtain trademark protection for various virtual goods such as electronics, skincare products, electronics and others.

Gerben Law Firm founder Josh Gerben has told CNBC that Walmart has put a lot of work into its cryptocurrency foray:

In October, Walmart started hosting Bitcoin ATMs at some of its stores in the U.S.

This came after the company became inadvertently embroiled in a cryptocurrency pump-and-dump scheme in September. As reported by U.Today, scammers published a fake press release about Walmart accepting Litecoin that briefly sent the price of the O.G. altcoin soaring before the retail giant debunked the bogus announcement.

The company’s pivot to cryptocurrencies is not unexpected. In August, it started hiring a cryptocurrency and blockchain expert.

Walmart clients are more likely to hold Bitcoin compared to the average American, according to a recent survey published by Morning Consult.