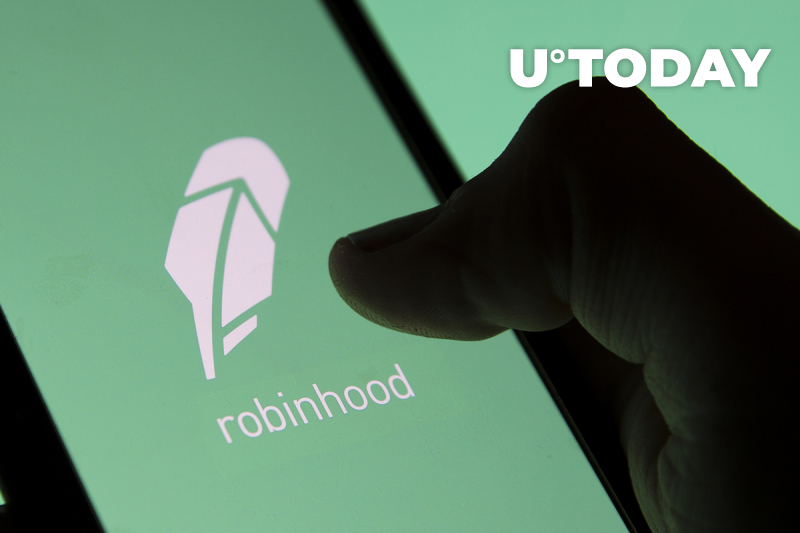 The popular trading app has added a new cryptocurrency

Trading app Robinhood has announced the listing of Uniswap’s native UNI token, according to a July 14 announcement.

The cryptocurrency is up roughly 18% over the past 24 hours, according to data provided by CoinMarketCap.

In other news, the supporters of Floki Inu, one of the Dogecoin offshoots, recently created a Change.org petition in order to list the token.

Robinhood initially added support for zero-fee crypto trading back in February 2018. Bitcoin and Ethereum were available for the app’s users right from the start. Later, it also added support for several altcoins, including meme cryptocurrency Dogecoin.

The addition of the new cryptocurrencies over the past few months shows that Robinhood has probably related its conservative listing policy to woo more customers.

Robinhood was launched back in 2013 as a zero-free alternative to traditional brokerage services. The app attracted plenty of mainstream attention during the GameStop sage in early 2021. It also benefited from the Dogecoin mania which contributed to a huge boost in the company’s revenue.

Robinhood eventually went public in July. Its shares are currently down more than 76% since its debut.

In June, Bloomberg reported that FTX was seeking a path to acquire Robinhood, but the high-flying cryptocurrency exchange denied that there was a deal in the making.