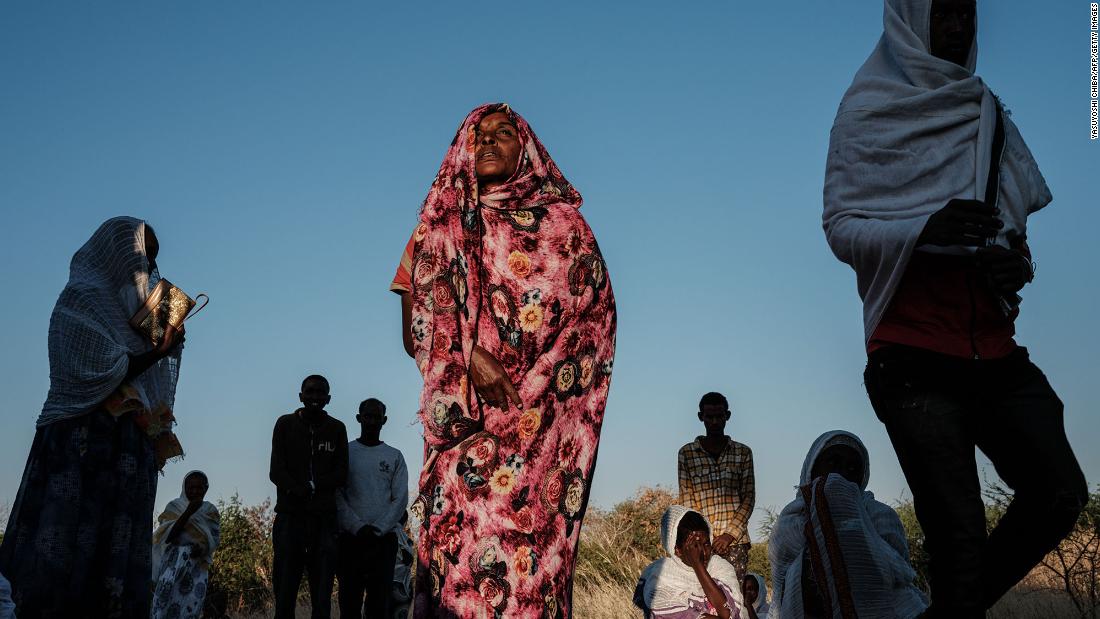 The investigation — which is the only human rights probe to have been allowed into the blockaded Tigray region since fighting broke out between the region’s former ruling party, the Tigray People’s Liberation Front (TPLF), and the Ethiopian government last year — did not lay blame for hostilities and human rights violations at the feet of one group.

Instead, it said that all parties to the conflict, including forces from Eritrea and Ethiopia’s Amhara region allied with the government, had “committed violations of international human rights, humanitarian and refugee law, some of which may amount to war crimes and crimes against humanity,” to varying degrees.

Among the violations that may amount to war crimes, the report detailed extra-judicial killings, torture, sexual and gender-based violence, violations against refugees, and forced displacement of civilians.

The joint investigation by the UN Human Rights Office and the state-appointed Ethiopian Human Rights Commission, or EHRC, is a rare partnership that has raised eyebrows among Tigrayans, human rights groups and other observers, who have flagged concerns about its independence from government influence. But the UN has reaffirmed its impartiality.

“We did not come under pressure from the government,” UN human rights chief Michelle Bachelet said during a press conference on the report in Geneva on Wednesday, adding that restricted access to some areas of Tigray made it difficult for the team to quantify abuses.

Reacting to the findings, Ethiopian Prime Minister Abiy Ahmed said that the report “clearly established the claim of genocides as false and utterly lacking of any factual basis.”

The report covers the toll on civilians from early November 2020, when the armed conflict began, until June 2021 when the Ethiopian government declared a unilateral ceasefire — a ceasefire that has not held. It draws from interviews with 269 confidential interviews with victims and witnesses of alleged violations and abuses.

“The Tigray conflict has been marked by extreme brutality. The gravity and seriousness of the violations and abuses we have documented underscore the need to hold perpetrators accountable on all sides,” she added.

CNN’s Stephanie Halasz and Schams Elwazer contributed to this report.