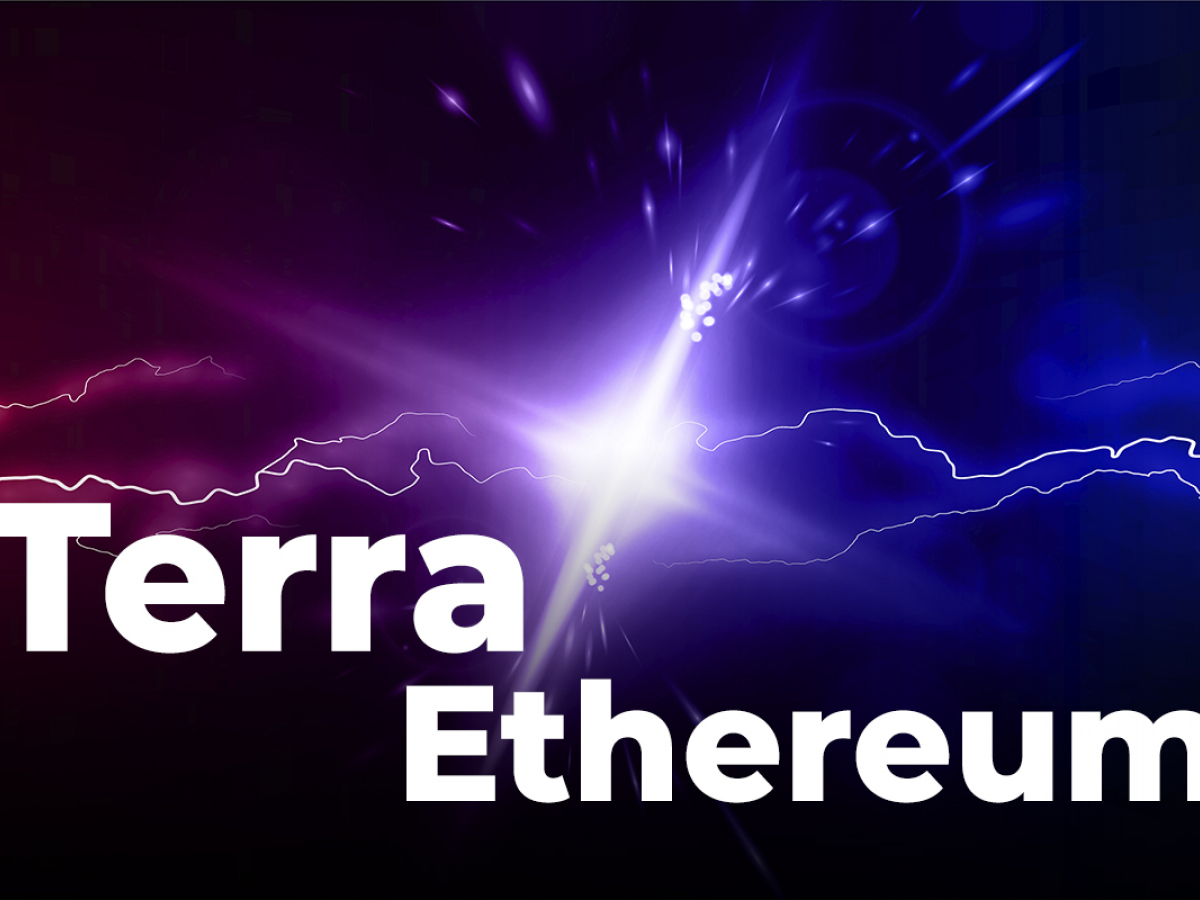 Dexterity Capital co-founder Michael Safai believes that Terra could potentially emerge as a serious challenger to Ethereum, according to his recent interview with Business Insider.

He is convinced that the team behind the project is building its team aggressively enough for that to be the case:

I think that all ones that make the most noise are the ones that attract the best user base and the best community.

After paring half of its value in January, Terra (LUNA) has managed to remain within the top 10 biggest cryptocurrencies by market capitalization, currently trading at around $55 on major cryptocurrency exchanges.

Some of the cryptocurrency’s biggest holders remain undaunted by the crash. As reported by U.Today, Dutch millionaire Etienne vantKruys, who has made a fortune with the largest cryptocurrency, recently told The New York Times that he would continue holding the token, expecting its price to eventually top the astonishing target of $500.

While still getting exposure to Ethereum, Safai points to the fact that the leading smart contracts platform lacks many interesting features that other competing projects can offer. Speaking of Solana, another prominent blockchain, the Dexterity Capital co-founder downplayed its frequent technical hiccups, claiming that they will not impact the overall quality of the things they are building.

According to data provided by DefiLlama, Terra remains the second-biggest smart contract platform with $14.59 billion worth of total value locked. Anchor, the blockchain’s biggest decentralized finance protocol, recently attracted some bad publicity due to its depleting reserves.

Ethereum remains the top DeFi player with $124.6 billion worth of value locked.