The dawn of democratized launchpads 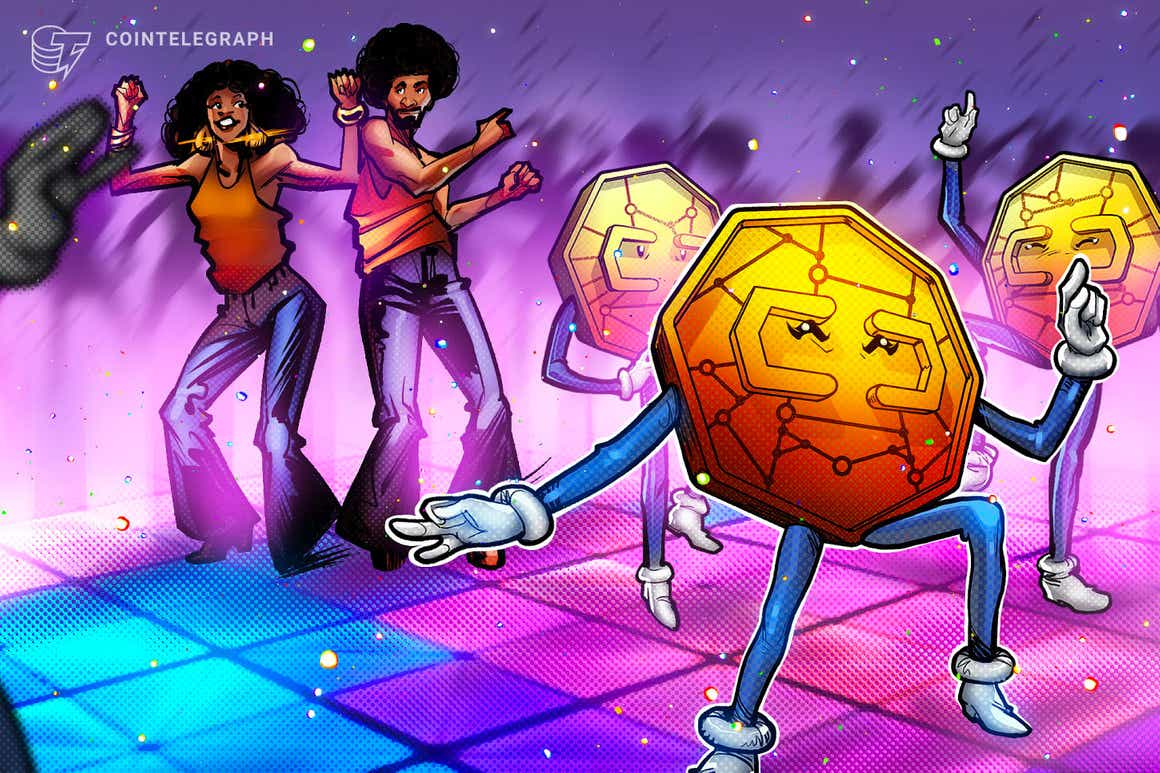 Those that were around in 2017 likely remember the initial coin offering (ICO) craze, which saw swathes of new projects emerge — many of which generated staggering returns for participants in a matter of weeks or months.

Although many ICO-funded projects turned out to be duds, a small proportion grew and evolved to become the current heavyweight blockchain platforms, including Ether (ETH), Filecoin (FIL), Polkadot (DOT) and Cardano (ADA) — each of which are among the top 30 largest crypto assets by market capitalization.

The average ICO generated a whopping 1,320% profit for short-term investors, making them among the most attractive investment opportunities in recent years — despite their less than stellar long-term performance on the whole.

But there was a major problem. Not only was it incredibly difficult to accurately gauge the strength of a project due to the sheer number of ICOs and simultaneous euphoria in the market, but securing a slot in top tier ICOs was next to impossible for regular users — often requiring pure luck, connections or a sizeable investment to secure a slot.

The start of changes

This began to change in 2019 with the advent of the Binance Launchpad, which for the first time, provided a route that opened early-stage projects to the masses, or more specifically, anybody who held Binance’s native utility token (BNB).

Though Binance Launchpad arguably kickstarted the democratic cryptocurrency crowdfunding space, it has gradually become less and less accessible. Now, users need to hold exorbitantly large sums of BNB to secure a reasonable size allocation from its initial DEX offerings (IDOs) — making it anything but fair access.

But the last year has seen the advent of a huge number of alternative platforms, all with a single goal in mind: To democratize access to the next generation of crypto projects and protocols. Known simply as launchpads, these platforms feature a hand-selected and curated list of new projects that are made available to their users.

The vast majority of this year’s best-performing assets have conducted the final phase of their token sale through one or more launchpads. This includes Project Seed, PulsePad, WagyuSwap and My Neighbor Alice — each of which attained a peak return on investment (ROI) of more than 30,000%.

Democratized launchpads distribute access to new opportunities over potentially hundreds or thousands of users, each of which either gets a chance at participating or is entitled to a guaranteed allocation, depending on the specifics of each platform. Since these projects are manually vetted, they help to cut down on scams, money grabs and duds.

But the immense growth of these platforms has begun to adversely affect users, who are gradually seeing the size of their allocations dwindle as the number of users increases. Many decentralized launchpads are also beginning to see their minimum entry bar increase, with the lowest tier on some launchpads requiring an investment of several thousand dollars.

Today, the launchpad industry is densely packed with different platforms, many of which target projects launching on specific blockchains or in specific sectors/niches. Though there is generally an assortment of platforms that provide launchpad services for each blockchain, some have grown to dominate their respective chains — sucking up most of the quality projects.

Other up-and-coming blockchains also have their own standout launchpads, including Solanium, a Solana-centric launchpad that hosted the incredibly successful Project SEED, Cryowar and DeFi Land play-to-earn projects; as well as Avalaunch, which has launched a range of sought-after assets in the Avalanche ecosystem.

BlueZilla, on the other hand, has cast a far net by developing and operating launchpads across multiple blockchains, including Cardano (ADAPad), PulseChain (PulsePad), and KuCoin Community Chain (KCCPad). With this strategy, it looks to democratize access to the projects fleshing out these new chains.

Launchpads are one of the primary reasons why Avalanche, Solana, Terra and many other modern blockchains have seen such a Cambrian explosion of innovation in recent months since they provide a simple route for projects to not only secure funding and disseminate their tokens but also to bootstrap their initial user base.

Some are now big enough that they are officially backed and endorsed by the native blockchain they support, such as VelasPad — which partnered with the AI-powered Solana fork known as Velas.

Launchpads and the blockchain space

By providing a solid kick-off point for new projects, launchpads have become a staple service in the blockchain landscape, and the most popular launchpads can have tens of thousands of users.

While launchpads have successfully democratized access to promising investment opportunities, not all launchpads are built equal and those on the less successful end of the spectrum can struggle to secure high-quality projects amid increasing competition.

Indeed, there are now a huge number of launchpads, but a relatively small number of promising projects. This has led to fierce competition among launchpads as they each vie to secure the best projects for their respective communities. Nonetheless, only the most prominent launchpads have the community and track record necessary to be picky with their projects, which often leaves less-established platforms stuck with the lowest quality projects.

As we move further and further into the bull market, the quality gap is only set to increase, which could pose a challenge to less experienced traders and investors, who may be stung with losses as they entrust their funds with the growing number of lackluster launchpads.

This article does not contain investment advice or recommendations. Every investment and trading move involves risk, and readers should conduct their own research when making a decision.

Kalani Moe is the director of ecosystem growth at Velas, a decentralized smart contract platform forked from Solana. A serial entrepreneur and early builder in the blockchain space, Moe previously founded the Divi Project and helped grow CoinPayments into the world’s leading cryptocurrency payment processor as its former creative director.