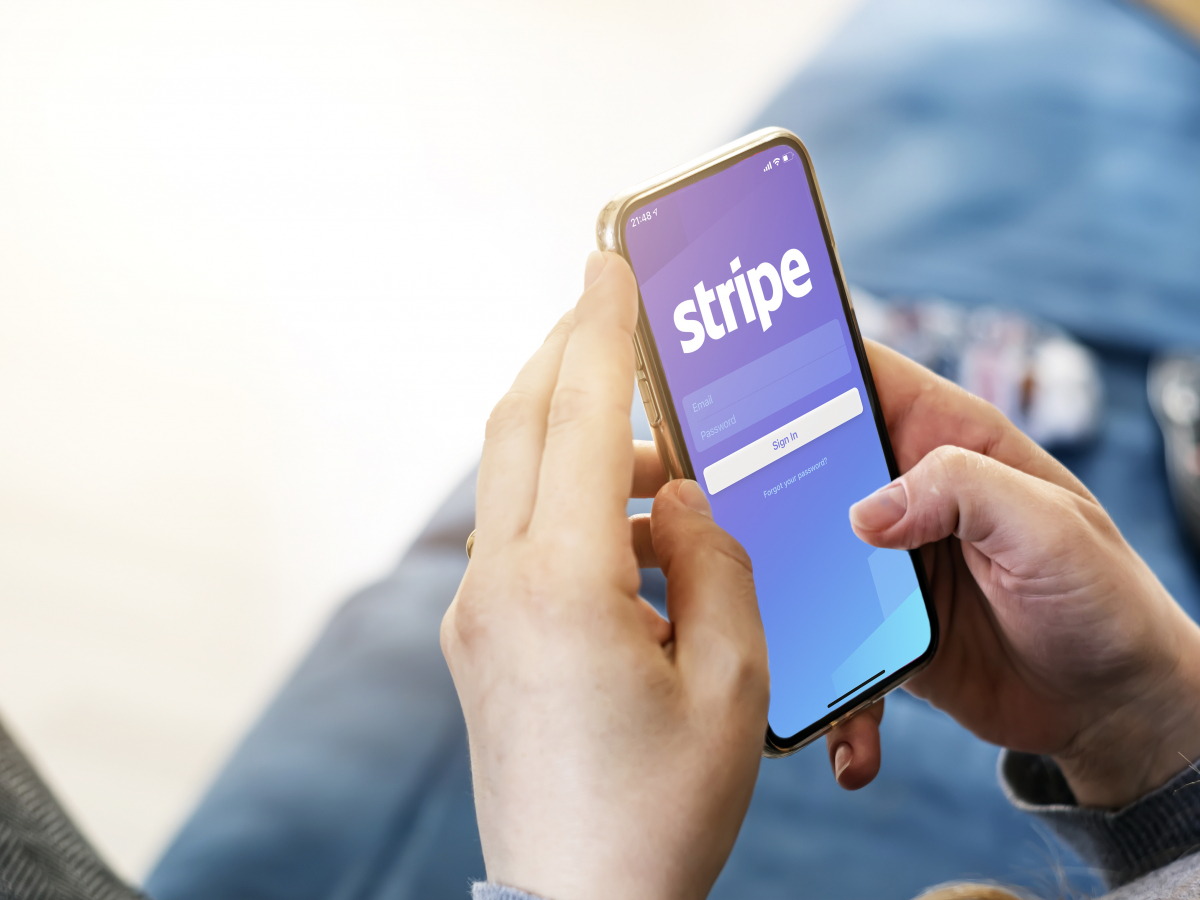 Stripe has allowed cryptocurrency businesses to use its top-notch payments infrastructure, giving the industry a major boost

Cryptocurrency companies can donate some of their revenue in order to offset CO2 emissions linked to Bitcoin and Ethereum by supporting carbon removal technologies.

Stripe originally added support for Bitcoin payments all the way back in 2015. However, it pulled the plug on the largest cryptocurrency in early 2018.

Last November, Collison didn’t rule out bringing back crypto payments, taking note of the most recent developments in the space. He noted that crypto as a tool for speculative investment wasn’t relevant to the company.

Stripe announced that it was forming a dedicated cryptocurrency team that would focus on Web3 payments in October.

The financial services company was founded back in 2009 by the Collison brothers.

Stripe is responsible for processing payments for such tech giants as Amazon and Google.