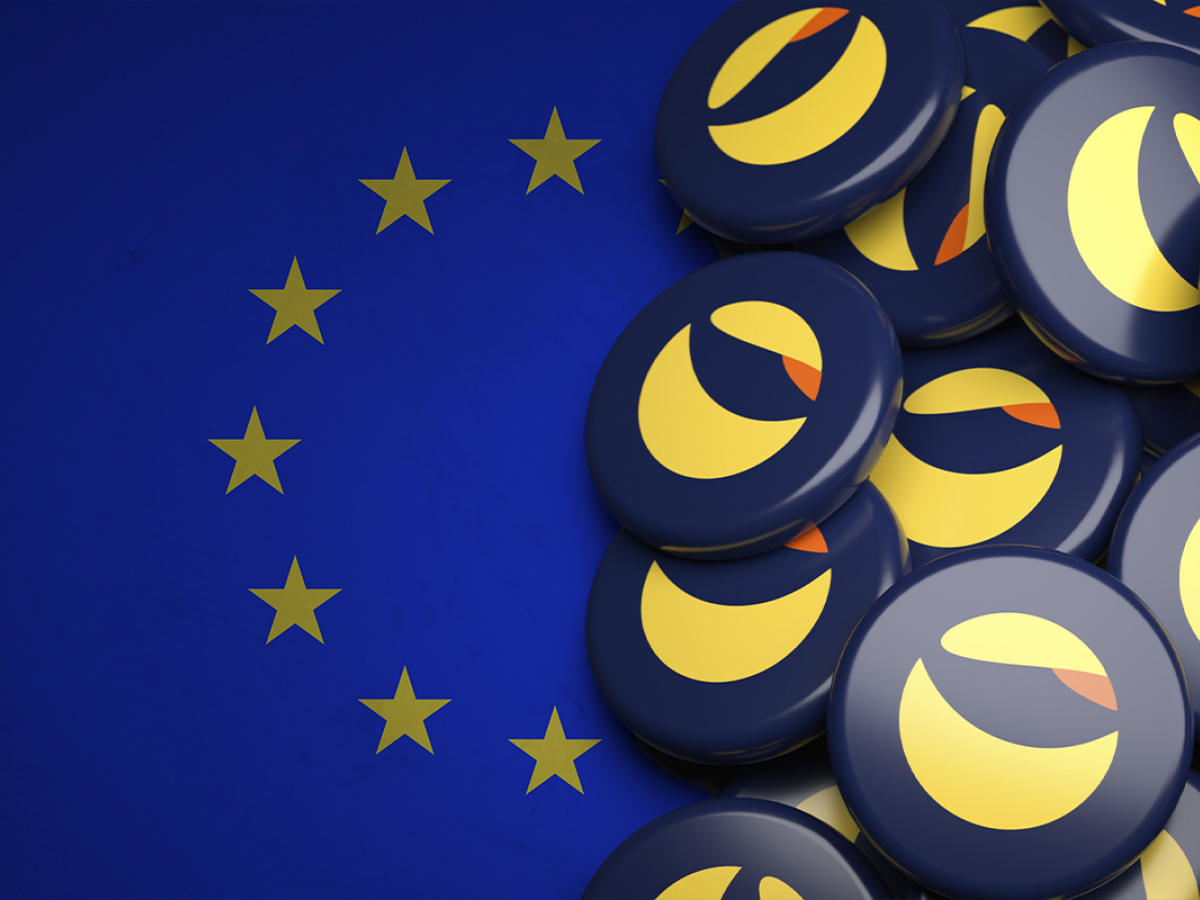 Astral Money, one of the payments solutions to spend Terra-powered tokens in real life, has announced a new debit card that will make it possible to spend the native TerraUSD (UST) stablecoin in Great Britain as well as in countries of the European Union.

The European project has already opened a waitlist for users so that they can reserve their place. This comes after the team teased the recently announced product in January.

In July, Astral Money launched Astral Payments, a solution that allows merchants to accept Terra stablecoin on their websites. After announcing integration with the WooCommerce plugin, the project will also add support for Shopify and Magento in the second quarter of 2022.

Terra co-founder Do Kwon commented in a tweet that it will now be easier to spend UST because of the new product.

Users will be able to create disposable virtual cards in order to manage their payments. It will be possible to make transactions directly from their cryptocurrency wallets.

As reported by U.Today, Terra’s native LUNA token has been on a roll as of late, hitting a new all-time high of $103.88 on March 9. It recently toppled the XRP cryptocurrency for the first time because of the impressive price uptick.

The UST stablecoin remains in 14th place by market cap, ahead of Shiba Inu (SHIB) and Polygon (MATIC).