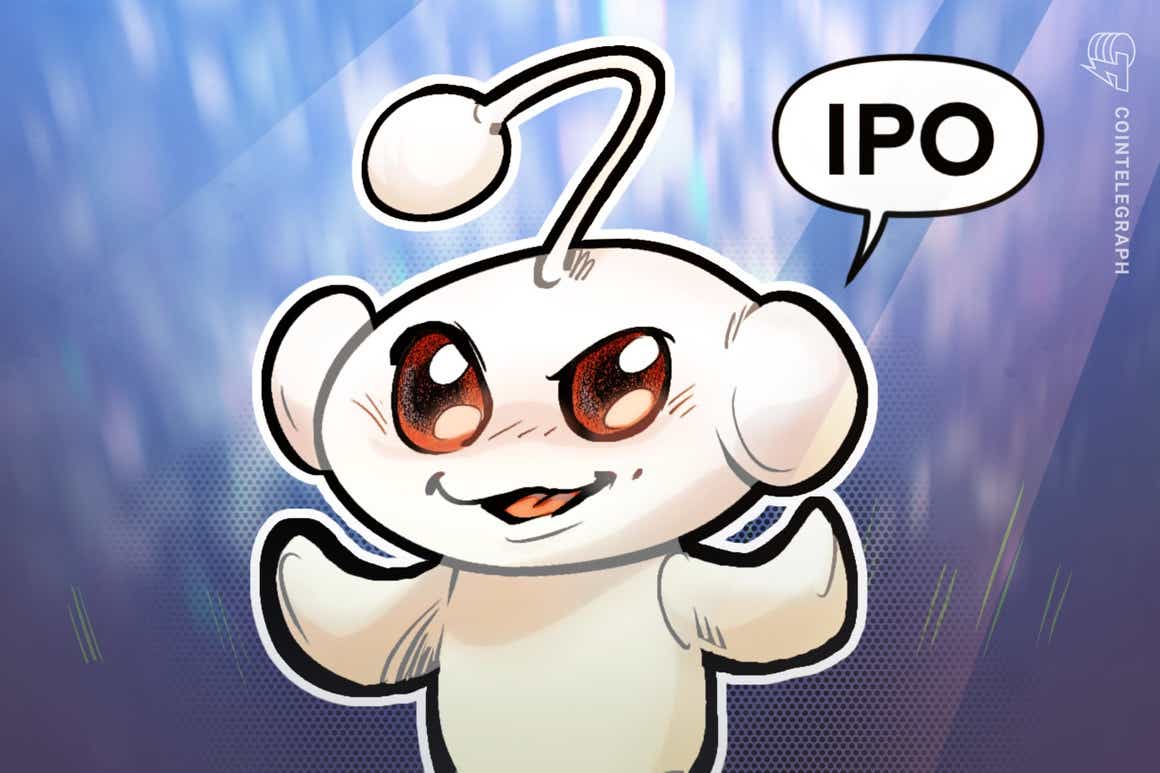 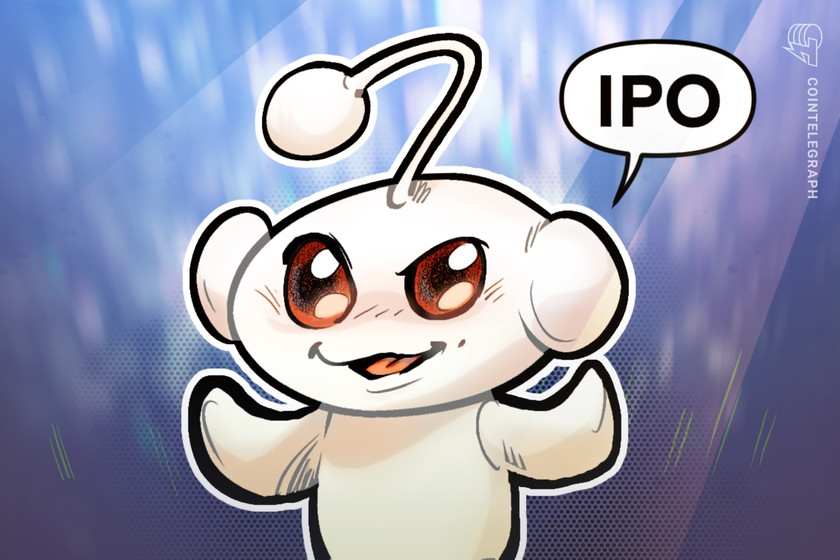 On late Wednesday night, the popular social platform Reddit announced that it has started the process of making the company public. The company filed a confidential S-1 with the Securities and Exchange Commission (SEC) informing them of their intentions for going public.

Per SEC regulations, they cannot provide any details about shares or prices until after a quiet period is over to protect trade secrets from being leaked before an IPO date is set. The SEC filing confirmed long-running rumors about Reddit’s plans for a public offering.

Back in August, Reddit raised $700 million in fresh funding, making it worth more than $10 billion. In a recent update, Reddit stated that it had made $100 million in ad revenue for the second quarter of 2021, which represents a nearly 200 percent increase over the previous year.

Hi, we have some news. pic.twitter.com/DjkjBRloHF

“The initial public offering is expected to occur after the SEC completes its review process, subject to market and other conditions,” Reddit stated in a filing with the US Securities and Exchange Commission.

Reddit competes with ad-supported social media platforms such as Meta and Twitter. According to Huffman, the firm has grown up in the shadow of Facebook, now Meta, and Google, and every dollar they make is a struggle. On the other hand, Reddit has already established its cryptocurrency in the form of Reddit Community Points, or RCPs.

As of August, Reddit boasted about 52 million daily users and more than 100,000 active subreddits. Reddit is a forum where seasoned traders congregate to share their expertise, as well as a popular gathering spot for notorious meme stock r/wallstreetbets, which has had a big influence on stock markets and cryptocurrency markets this year with its retail trading and pumping tactics. The group’s popularity prompted the creation of crypto counterpart r/SatoshiStreetB which now has 509,000 members.