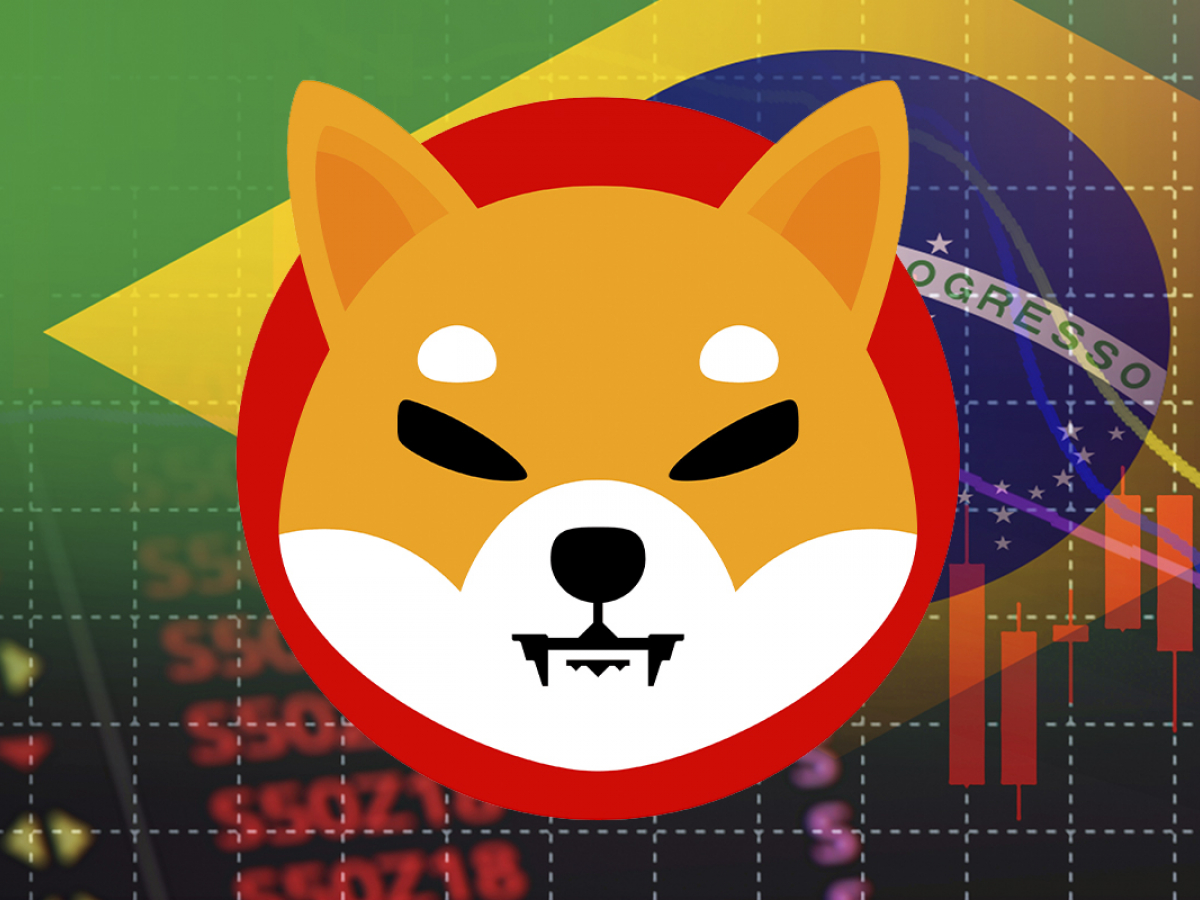 The Sao Paulo-based trading platform has over 950,000 registered customers.

Launched back in 2014, it is one of the oldest cryptocurrency exchanges in the Latin American region.  The exchange has had to deal with some significant challenges over the past seven years.

In March 2018, it went down for almost three days after a bug allowed an unscrupulous user to withdraw their Bitcoin holdings twice. The trading platform quickly shut down hacking rumors back then.

Luis Augusto Schiavon Ramos, one of the exchange’s four co-founders, tragically died in a car accident on Christmas Day 2018. He was hit by a cargo truck after losing control of his car.

Foxbit’s most viral story was a feel-good one. Joao Canhada, another co-founder, made headlines after gifting his newborn daughter a Bitcoin when it was worth roughly $1,000. His four-year-old child was up roughly 6,800% on the initial investment after the cryptocurrency reached a new all-time high in November. Canhada said that he viewed the gift as a way of investing in the new economy.

Foxbit is not the first Brazilian cryptocurrency exchange to list Shiba Inu. As reported by U.Today, Mercado Bitcoin, the country’s largest exchange, added support for the meme cryptocurrency back in December.

According to data provided by CoinMarketCap, Shiba Inu was the second most viewed cryptocurrency in Latin America in 2021 (behind only Bitcoin).