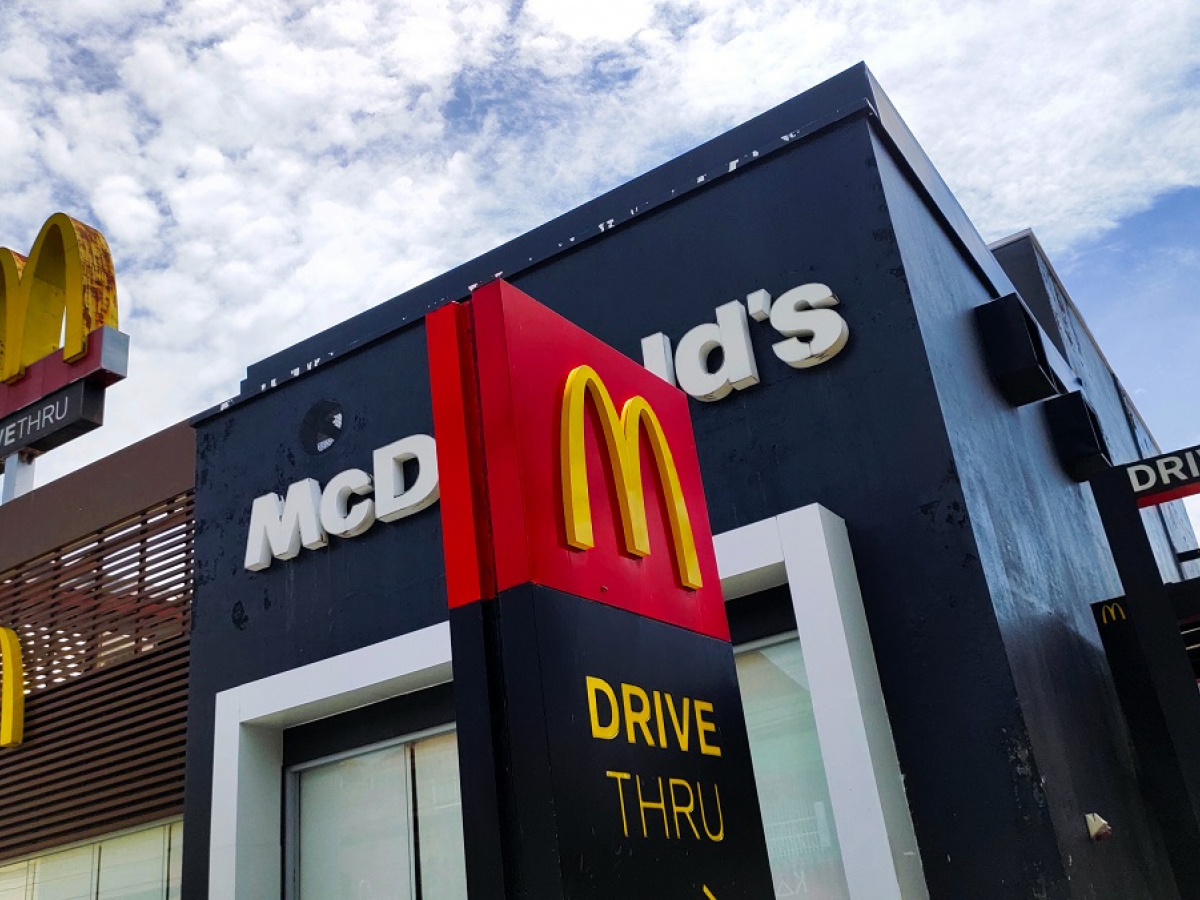 McDonald’s plans to operate a virtual restaurant, according to its new trademark applications

Fast-food behemoth McDonald’s is apparently drawing up plans to become part of the metaverse, according to the company’s recent trademark applications.

McDonald’s is headed to the metaverse.

The world’s largest restaurant chain has filed ten applications to offer virtual goods and beverage products in the form of downloadable media files that will contain non-fungible tokens (NFTs).

The Chicago-headquartered company is preparing to operate a virtual restaurant featuring actual and virtual goods.

McDonald’s also plans to organize various entertainment events, including concerts, in the metaverse, according to one of the trademark filings.

As reported by U.Today, Elon Musk, the world’s richest person, recently nudged the fast-food behemoth to accept meme cryptocurrency Dogecoin, promising to eat a McDonald’s Happy Meal on television. The fast-food chain laughed the offer off, by asking Tesla to add support for fake cryptocurrency Grimacecoin in return.

McDonald’s also started trolling the cryptocurrency community in the wake of the crypto crash that took place in January.

Nike and Adidas, major sportswear companies, have also jumped on one of the hottest trends in tech. Clothing and accessories retailer Gap has also launched its own NFT collection.

After Facebook rebranded itself into Meta in early November, Morgan Stanely analysts predicted that the metaverse market could reach $8 trillion but also warned about high hurdles to adoption.