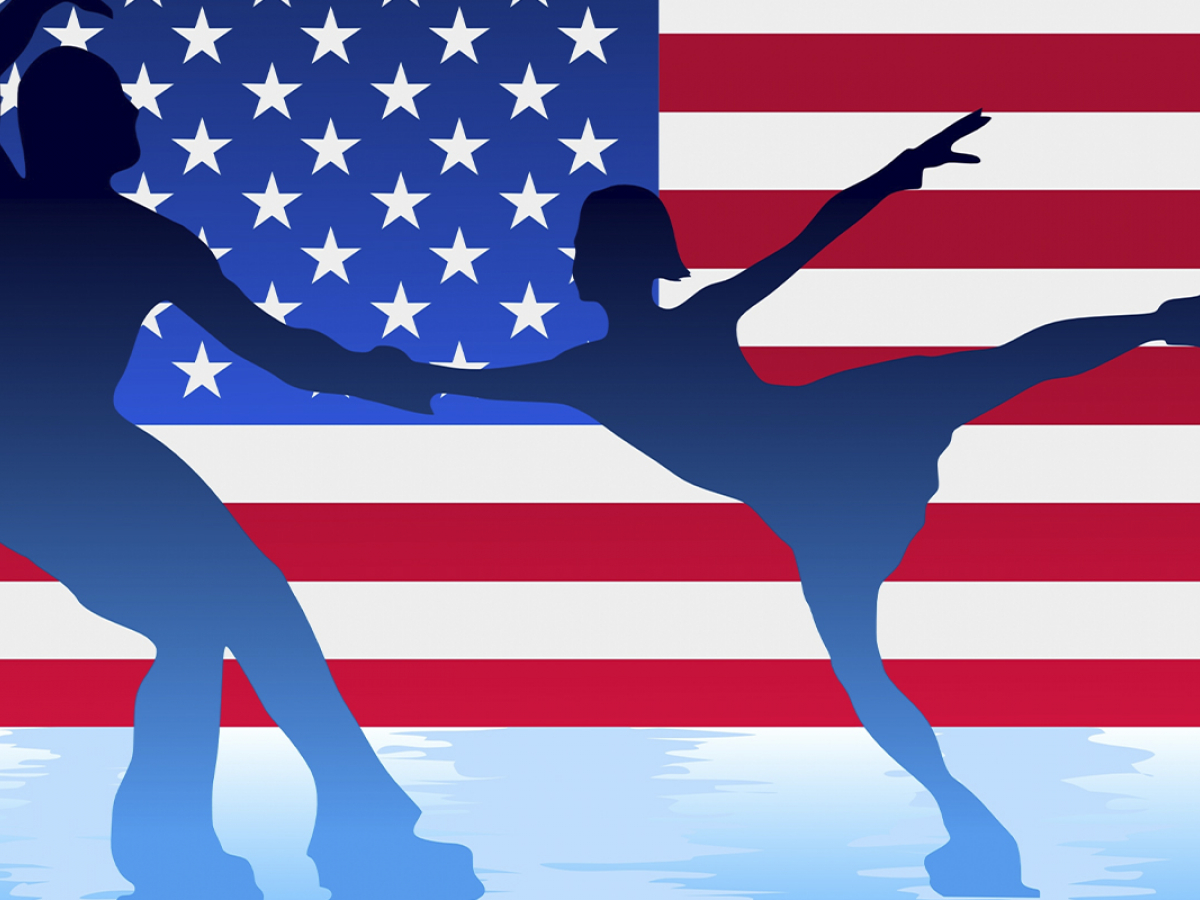 We continue to look for new and innovative ways to provide funding to the U.S. Figure Skating athletes, clubs, programs and initiatives.

Engiven automatically converts all donated funds to the U.S. Dollar in order not to deal with volatility.

Founded all the way back in 1921, the nonprofit organization is responsible for regulating standards for skating proficiency in the States. It also picks the athletes and officials who represent Team USA at various international competitions, including the in-progress Olympic Games.

Contributors can choose among several funds, such as Destination Beijing and Friends of Figure Skating.

Earlier today, U.S. figure skater Nathan Chen set a world record with his outstanding short program, which puts him awfully close to winning gold at the 2022 Winter Olympics. Prior to that, Team USA secured a silver medal in the team event behind ROC, the team from Russia.

The U.S. has so far won 51 medals in figure skating, including 15 gold medals, which is more than any other country.

Even though crypto has already become mainstream, U.S. Figure Skating is the only sports governing body that accepts cryptocurrency donations so far. It announced its plan to embrace crypto in November.