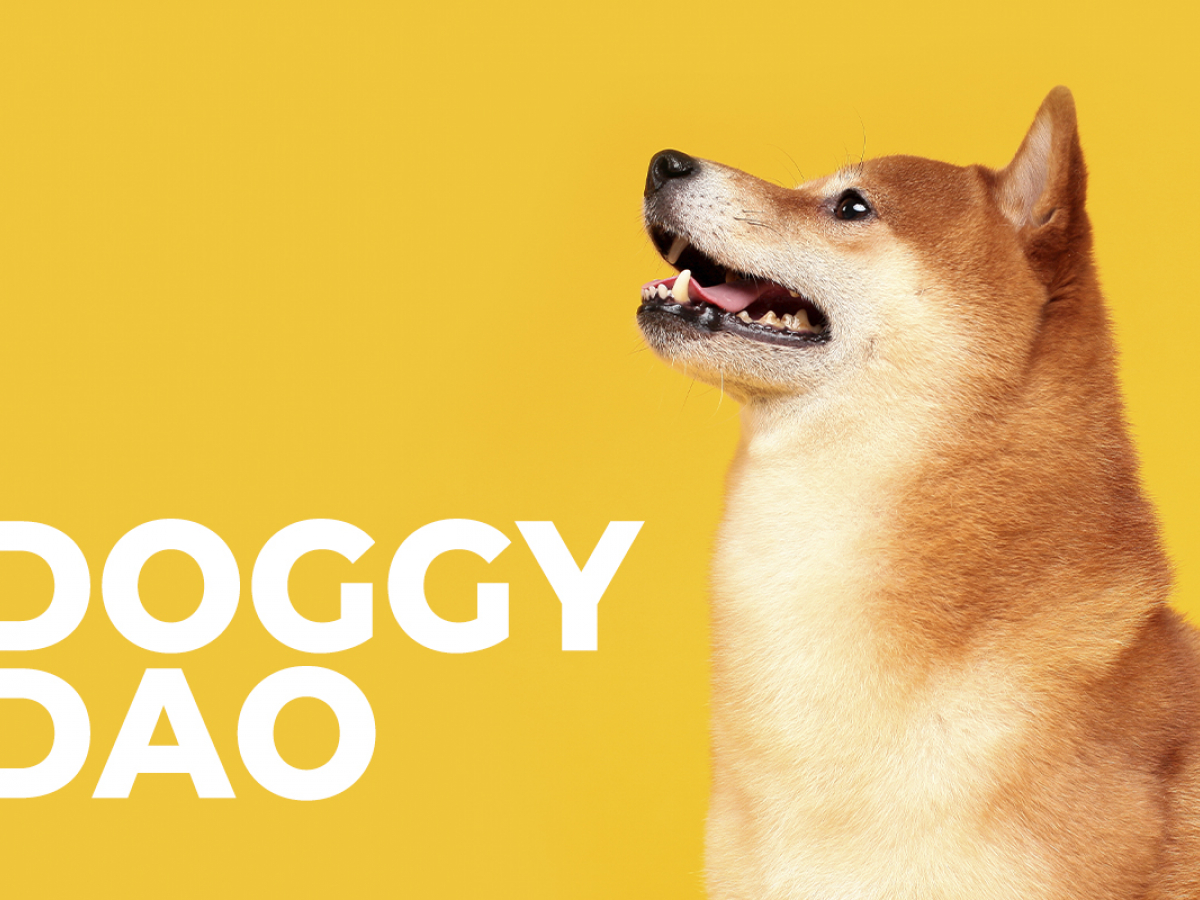 Shiba Inu developers have announced DAO 1, a beta version of the Doggy decentralized autonomous organization in a recent blog post.

As Shiba Inu’s Discord moderator explained during a recent AMA session, the DAO will prevent devs from exerting authority over certain areas, handing power to the community:

It deters us from the ability to exert authority and control over certain areas.

The goal of DAO 1 is to make it possible for the community to decide which cryptocurrency pairs will be added to liquidity pools on the ShibaSwap decentralized exchange.

In such a way, projects will be incentivized to be competitive, which will benefit the Shiba Inu ecosystem.

The beta version is meant to gauge sentiment within the #ShibArmy and receive feedback before the rollout of a more complex version called DAO 2 that will allow making a wide range of proposals.

From now on, users will be able to vote on each individual pair by staking (burying) the BONE token and receiving tBONE tokens in order to gain voting rights.

Holders will also be able to decide how much BONE liquidity providers will receive.

Users can pick a maximum of 30 pairs that will end up appearing in the liquidity pool for a period of two weeks. After that, the community will have to select a new pack of trading pairs:

It will continue, and the loop will once again begin.

Whales remain a threat to decentralization in most crypto projects due to their immense influence. Shiba Inu developers acknowledge the fact that the voting process could be skewed by large holders, but they are going to introduce a mechanism in the following days that are meant to make the system fairer.

In order to lock BONE tokens for a longer period of time, they will launch a new staking contract soon.