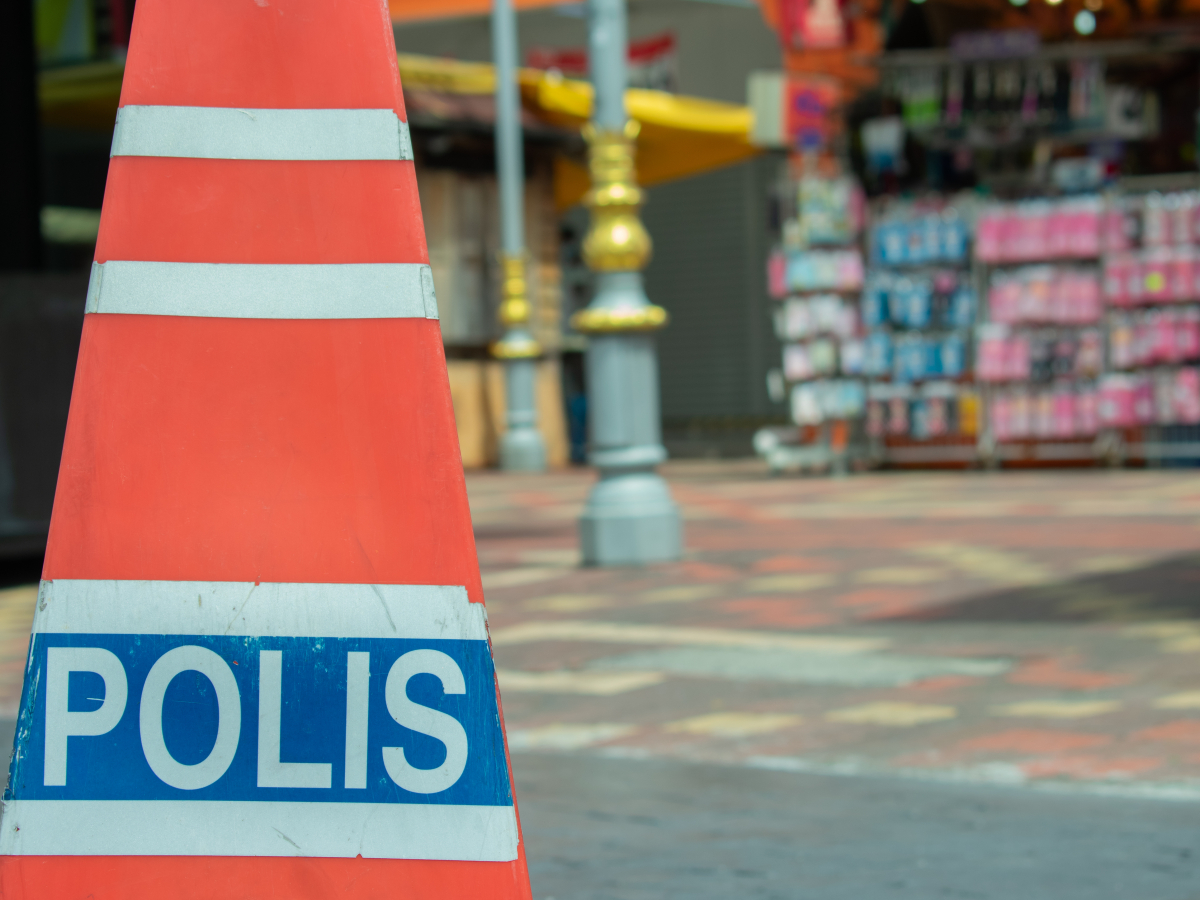 Malaysian police have seized $836,000 worth of Bitcoin mining equipment

Malaysian authorities have seized 1,720 Bitcoin mining machines worth RM3.5 million ($836,920) as the result of a raid, according to Malay-language daily newspaper Sinar Harian.

Roughly RM2 million ($478,240) worth of electricity has been stolen by the illegal mining farm.

The 16-hour-long operation conducted by the authorities involved 154 officers and policemen who were assisted by 15 technicians as well as six firefighters.

A 28-year-old man who is believed to be responsible for overseeing the farm has been nabbed by the police. He has been remanded in custody for four days to assist with the investigation.

In July, more than 1,000 Bitcoin mining machines were brutally crushed by a steamroller at a Malaysian police station.