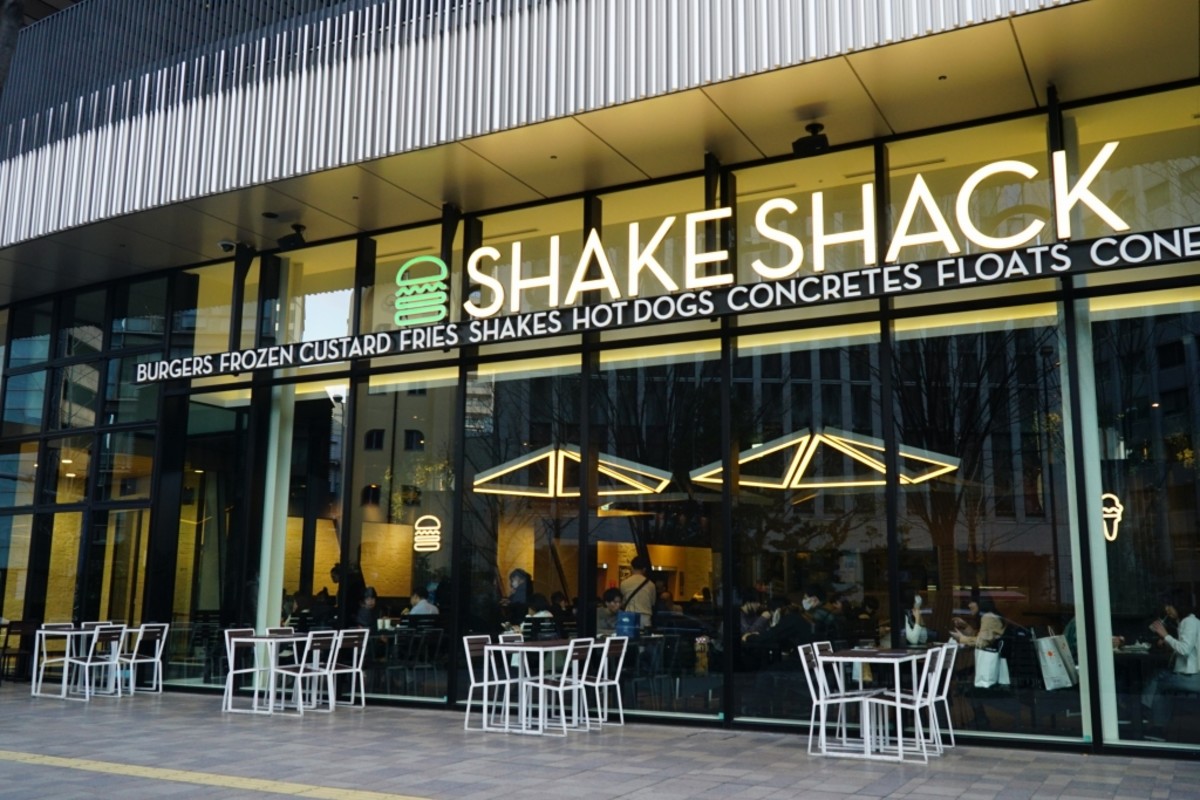 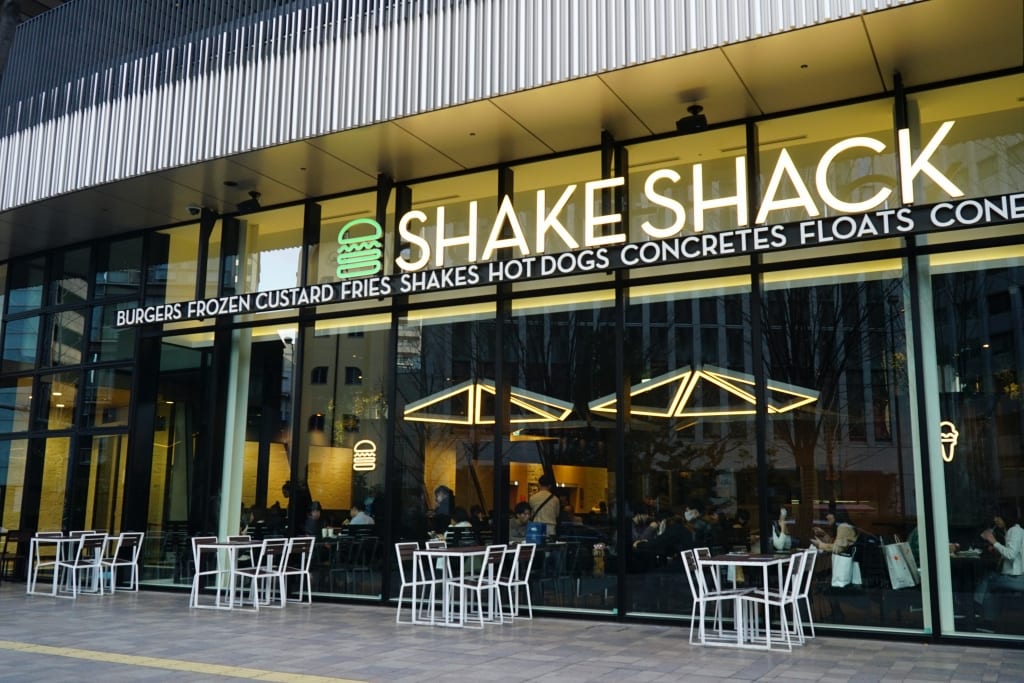 Shake Shack is providing bitcoin rewards to customers who utilize Cash Card, a debit card linked to Cash App accounts, to make purchases during a trial period, according to a report by The Wall Street Journal. As a cashback-style system, 15% of purchases will be paid back to Cash App users in bitcoin through mid-March.

Shake Shack reportedly intends to test its ability to reach a younger audience as Block Inc, the parent company of Cash App, Spiral, and Square, has a large customer base of millennials and Gen Z groups.

“If we just started taking crypto right now at our kiosk, it would have very low adoption,” Jay Livingston, chief marketing officer at Shake Shack, told the WSJ. “But through someone like Cash App, who’s been promoting it, you will get some more people that want it and that also want to learn.”

The utilization of Cash App as a marketing partner who has already thrust themselves into the Bitcoin ecosystem allows Shake Shack quick access to a growing user base of bitcoiners, without investing into the infrastructure or diluting any future attempts to adopt bitcoin. Livingston reiterated the need of partnering with those already successful in the space as a way to guarantee their own success.

“You’re always trying to place your bets on those things that truly will be meaningful and not waste resources on the ones that won’t,” Livingston explained.

The bitcoin rewards arrangement was built on Cash App’s Cash Boost system, which allows users to pick from a wide range of discounts and rewards available in the app. Users who take part in Shake Shack’s trial campaign would need to simply navigate to Cash App’s Cash Card tab, select “Save with Boost,” and choose the “Bitcoin boost” to enjoy 15% cashback in BTC on their purchase.