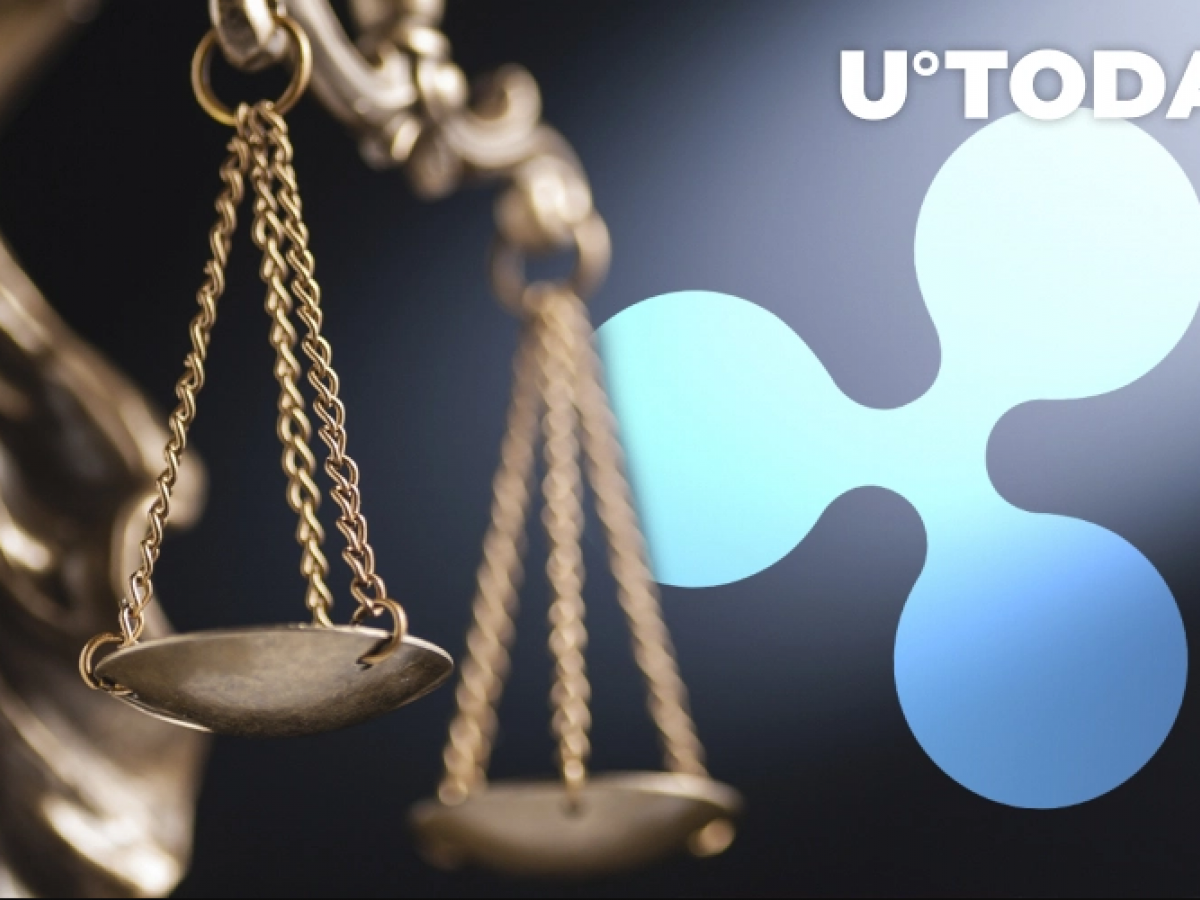 The U.S. Securities and Exchange Commission has filed a motion for an extension of time.

The plaintiff has told Magistrate Judge Sarah Netburn that the defendants have agreed to the request, which means that the motion is very likely to be greenlit by the court.

The agency needs the extension in order to file its response to Ripple’s recently filed motion to strike a supplemental expert report.

As reported by U.Today, the rebuttal report, which was securities and finance analyst Dr. Albert Metz, addresses the “economic significance” of Ripple’s announcements in terms of the performance of the XRP cryptocurrency. The defendants, however, argue that the SEC isn’t supposed to have the final say in the discovery process. Ripple claims that the supplemental report doesn’t bring anything new to the table.

James K. Filan, a former federal prosecutor who closely follows the Ripple vs. SEC case, claims that it doesn’t make “strategic sense” for the defendants to object to the extension since two extra days would be “unimportant.”

In the meantime, as reported by U.Today, Federal Judge Analisa Torres denied the SEC’s motion to strike the defendant’s “fair notice” defense. Ripple CEO Brad Garlinghouse claimed that it was a massive win for the defendants. Yet, Stephen Palley, a partner in the Washington, D.C. office of the law firm Anderson Kill, said that it was unlikely to happen procedurally. He argues that it wasn’t a ruling on the merits, which is why it wasn’t determinative.

The XRP cryptocurrency is currently trading at $0.75 on major spot exchanges.