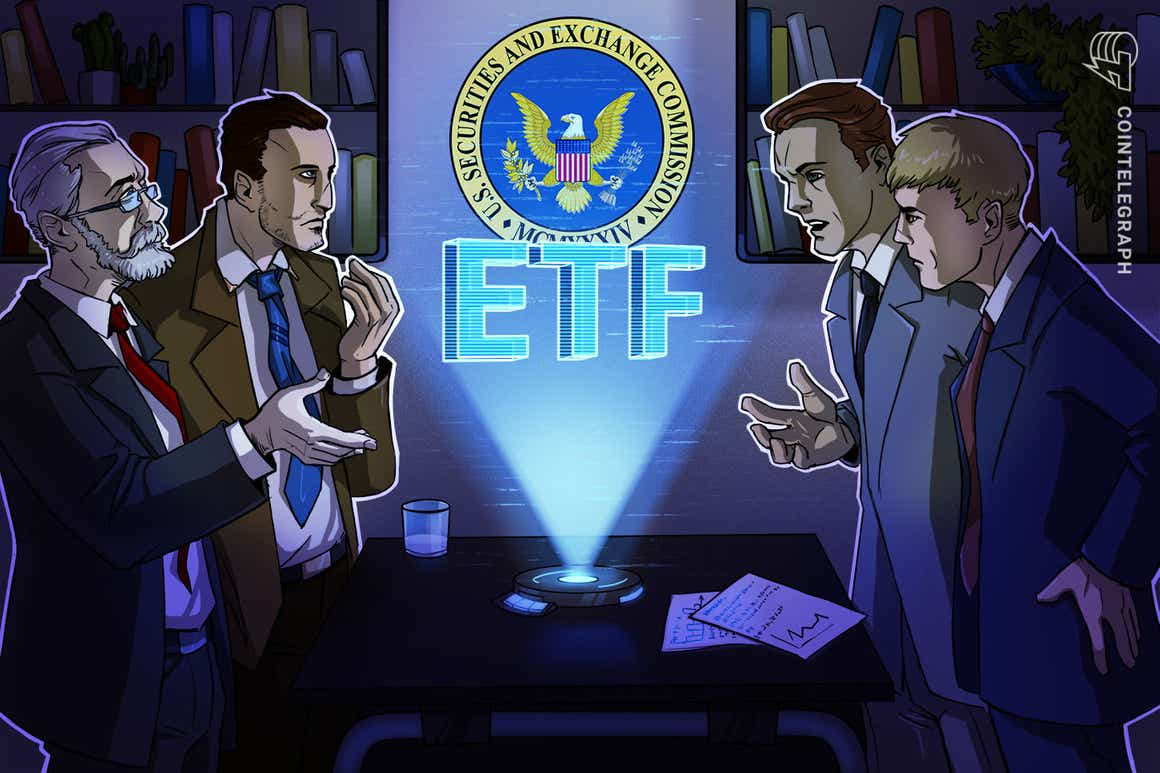 The United States Securities and Exchange Commission (SEC) has once again delayed its ruling on whether to approve Grayscale’s application for a Bitcoin (BTC) exchange-traded fund (ETF), citing familiar concerns around manipulation, liquidity and transparency.

In a notice published Friday afternoon, the SEC expressed concerns about how the digital asset manager intends to convert its Grayscale Bitcoin Trust (GBTC) into a spot ETF. Namely, the regulator wasn’t convinced that Grayscale’s proposal was designed to prevent alleged fraud and manipulation in the Bitcoin market. The SEC has invited the public to comment on these issues, giving interested parties 21 days to respond in writing.

The SEC has just delayed their decision on whether GBTC can convert to a bitcoin ETF.

As Cointelegraph reported, Grayscale’s initial application to convert shares of GBTC into a spot Bitcoin ETF was submitted to the SEC in October. Less than two months later, the securities regulator announced that it was postponing its decision on Grayscale’s application and a similar proposal put forward by Bitwise.

Grayscale is the world’s largest digital asset manager with $36.5 billion in assets under management as of Feb. 4. Its GBTC product accounts for over 71% of its total assets.

02/04/22 UPDATE: Net Assets Under Management, Holdings per Share, and Market Price per Share for our Investment Products.

While the SEC has been hesitant to approve a spot Bitcoin ETF, the regulator has been much more receptive to a futures-linked product. In October, the ProShares Bitcoin Strategy ETF became the first Bitcoin futures fund to be approved in the United States. Shortly thereafter, the SEC approved a pair of Bitcoin-linked Strategy ETFs from Valkyrie and VanEck.