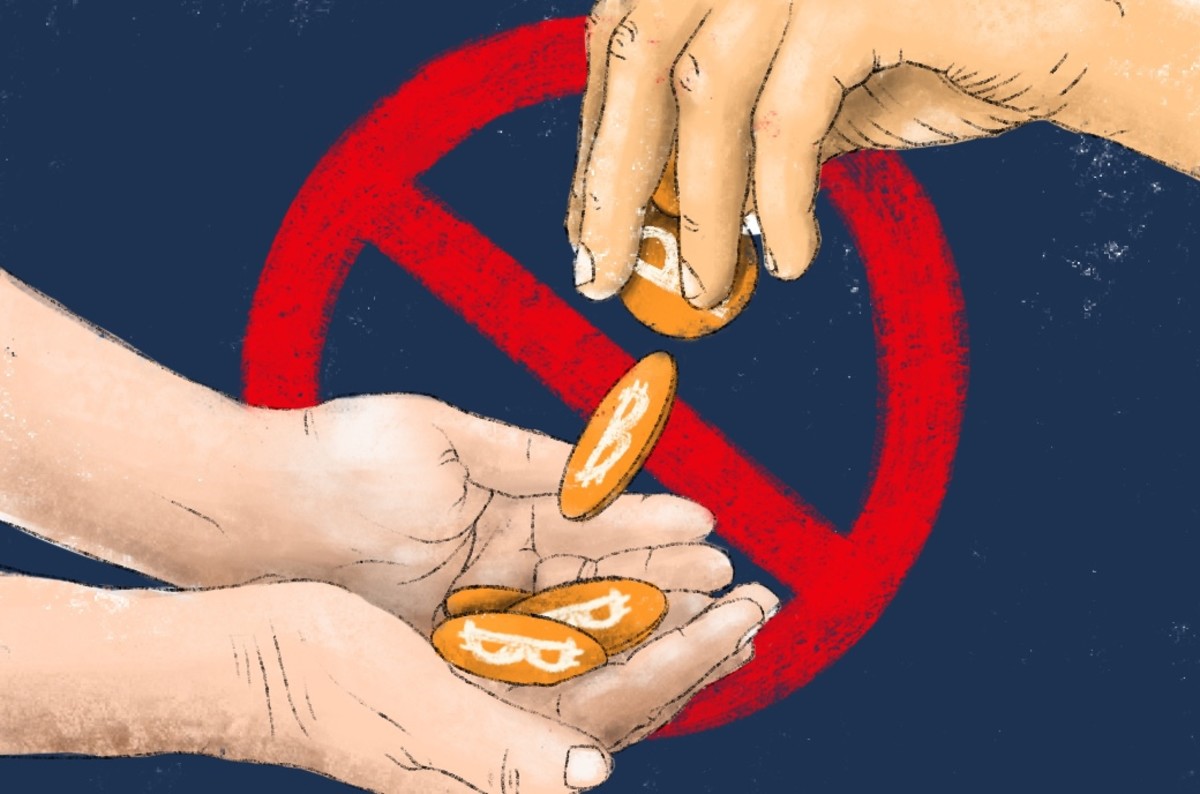 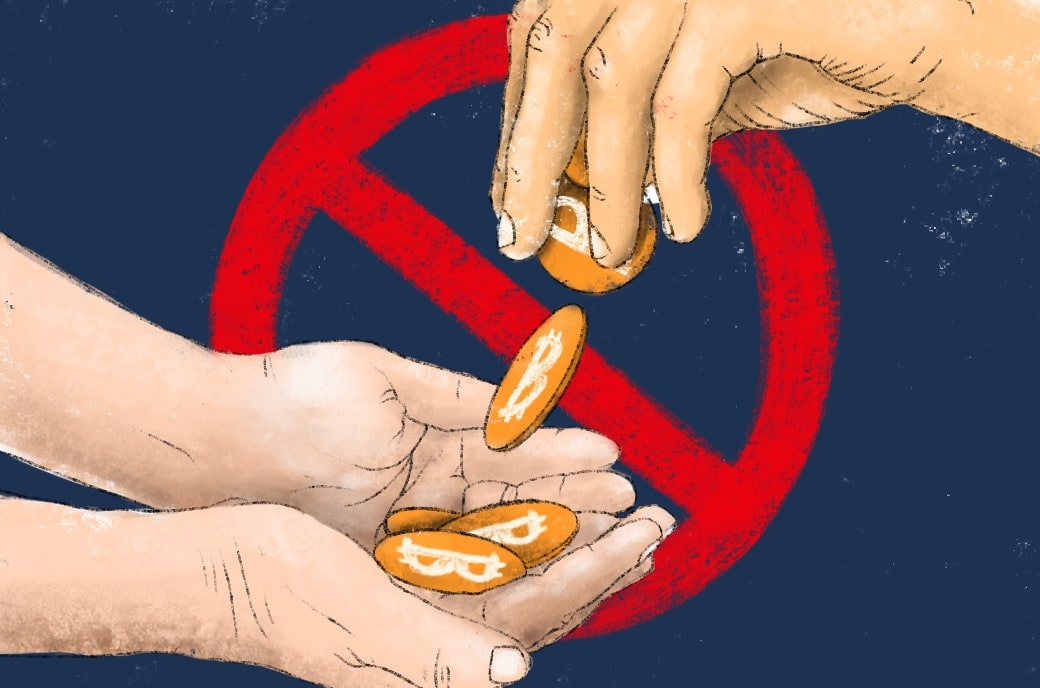 The Russian central bank is seeking to prohibit citizens from investing in bitcoin and cryptocurrency out of concerns the activity would pose risks to the country’s financial stability, according to a Thursday report by Reuters.

“The central bank is now in talks with market players and experts about a possible ban,” the report said. “If approved by lawmakers, it could apply to new purchases of crypto assets but not to those bought in the past, said one of the financial market sources, who requested anonymity due to the sensitivity of the matter.”

Another source told Reuters that the central bank’s current position was a “complete rejection” of all cryptocurrencies. The news outlet said it reached out to the Bank of Russia for comment, which responded that it was preparing an advisory report to clarify its position on the matter.

Russia’s stances towards Bitcoin have oscillated over the years. But the country’s government has always sought to increase surveillance and tracking on Bitcoin-related transactions. In March, a local news agency reported that a Russian financial monitoring service would track bitcoin-to-fiat transactions to flag “suspicious” activity. In July, Russian lawmakers were reportedly working on a legislative amendment to authorize the confiscation of bitcoin and cryptocurrency used for criminal activities.

A few months later, President Vladimir Putin commented on Bitcoin while addressing the country’s desire to move away from U.S. dollar reliance. He said that while Bitcoin has value and a “right” to exist, he didn’t believe the country could use it in the oil trade. The comments came a month after Putin’s press secretary stated that Russia had no reason to recognize bitcoin in light of the approval by El Salvador to make the peer-to-peer currency legal tender.

After China banned bitcoin mining in the summer, Russia became the world’s second most popular destination for miners migrating overseas. The country’s cold climate and abundant energy make it especially profitable for the industry, which necessitates cheap power and cooling mechanisms to keep the machines running most efficiently.

Despite the central bank’s intentions to ban bitcoin purchases, the network’s peer-to-peer (P2P) nature enables users to bypass restrictions and trade with each other in a free market over the internet. After the Central Bank of Nigeria banned financial institutions from dealing with cryptocurrencies in February, the P2P trading volume of bitcoin soared to accommodate the demand.