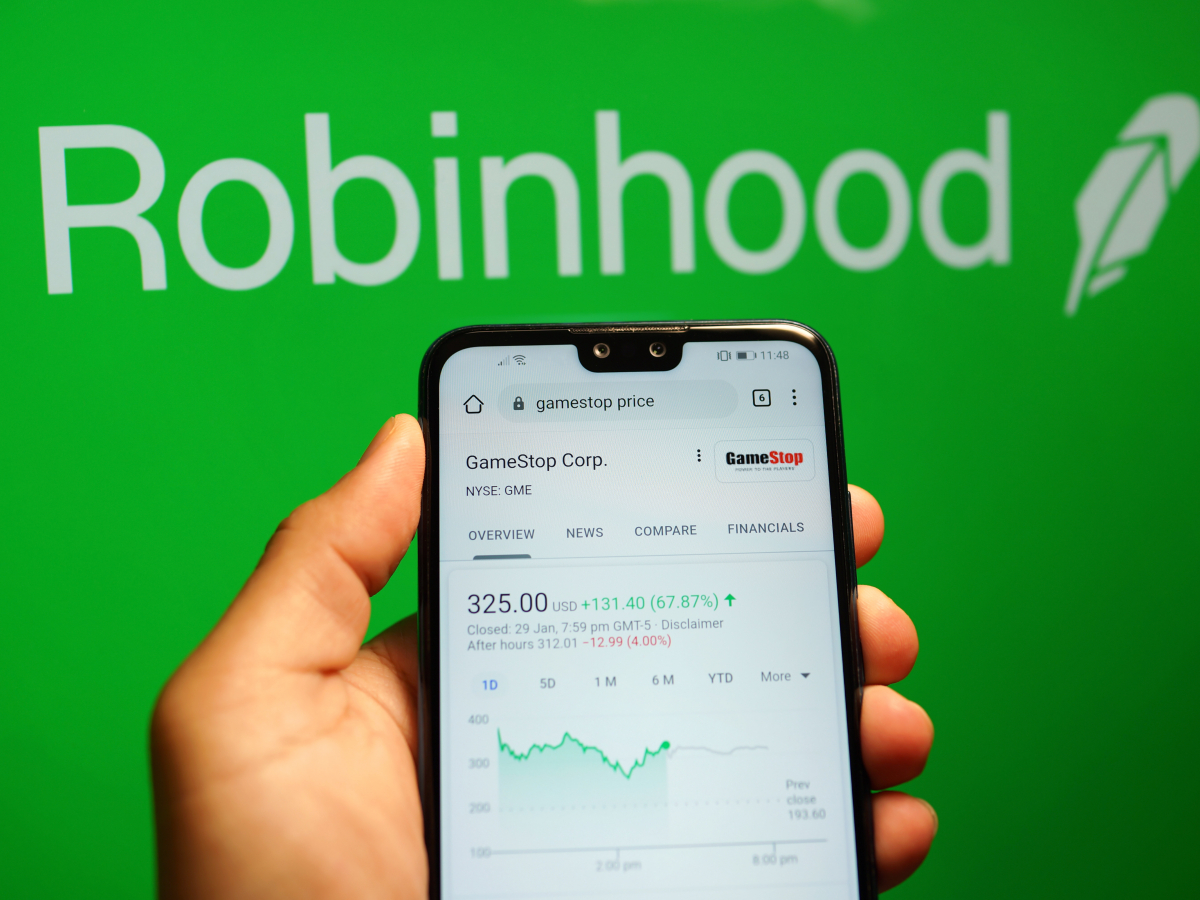 During a recent interview with Bloomberg, Robinhood Chief Legal Officer Dan Gallagher expressed great excitement regarding the ongoing rollout of cryptocurrency wallets, describing it as “a big event” for Robinhood:

The rollout of crypto wallets is a big event here at Robinhood.

As reported by U.Today, Robinhood introduced cryptocurrency wallets to the first 1,000 users back in January during the feature’s beta test phase.

In late January, Dogecoin co-founder Billy Markus opined that the rollout of crypto wallets was a huge deal for the flagship meme coins since it would enable additional use cases. Prior to that, Robinhood users were only able to buy DOGE in order to speculate on its volatile price action, but the hotly anticipated feature will make it possible to tip creators and buy products with the red-hot canine meme coin.

Gallagher, a former commissioner at the U.S. Securities and Exchange Commission, claims that crypto is “a really important asset class” to pay attention to, adding that regulators shouldn’t be too harsh on it.

The legal executive also addressed Robinhood’s plunging stock price during the interview, stating that the Menlo Park-based company is playing the “long game.”

The Robinhood stock is down 84% since hitting its current all-time high of $85 in early August amid waning demand for meme stocks and crypto.

The company announced that it would launch crypto trading for users outside the U.S during its earnings call last month.

Robinhood CEO Vlad Tenev and other executives have spoken in favor of adding more cryptocurrencies to its modest lineup, but being a public company complicates the process. The Shiba Inu community has been urging the online brokerage to add the meme coin for months to no avail.