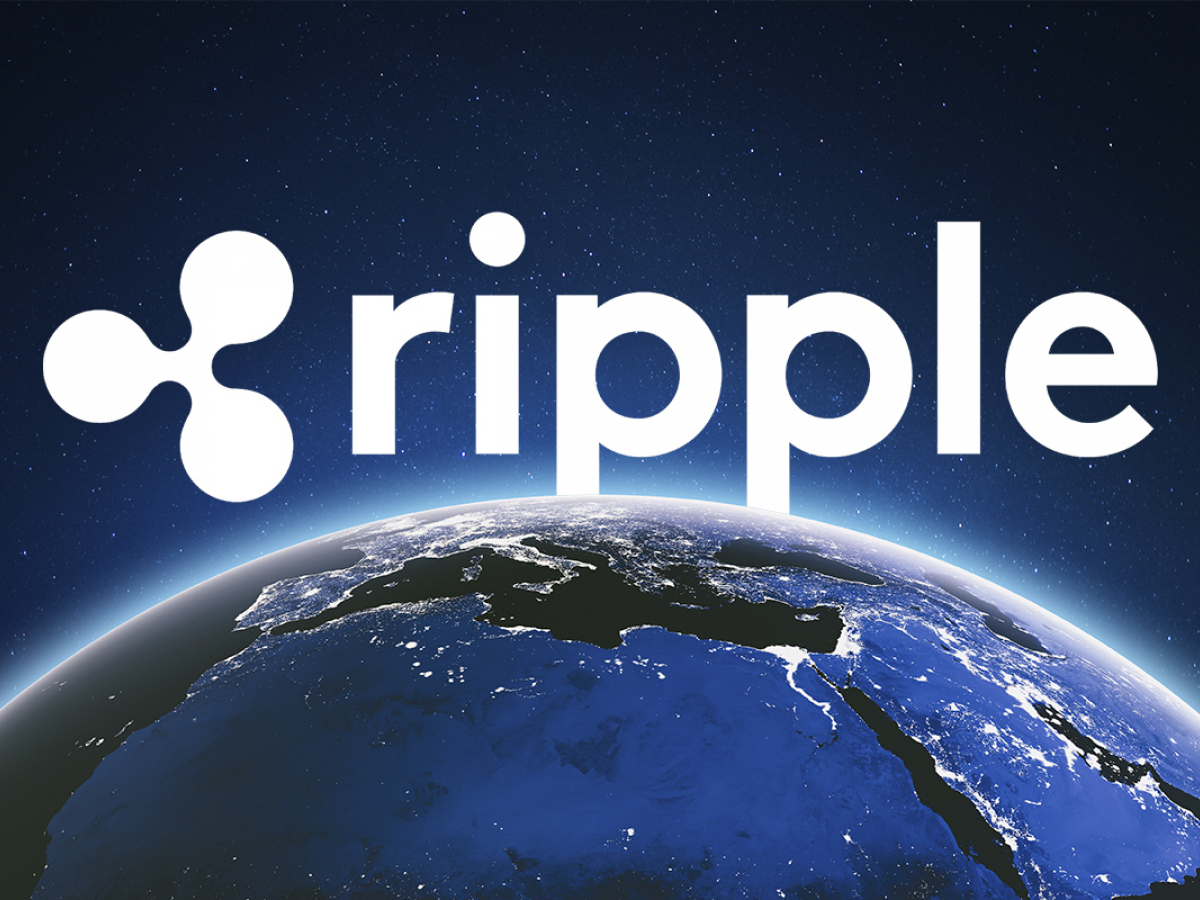 Ripple’s XRP sales have recorded a 46% quarter-quarter increase, according to the company’s recently published Q4 report.

Notably, sales attributed to “On-Demand Liquidity” (ODL) customers surpassed $1 billion in the fourth quarter. This underscores the growth of the company’s payment solution.

It also purchased $321.97 million worth of XRP in the secondary market.

As reported by U.Today, Ripple CEO Brad Garlinghouse recently said that his company was in the strongest financial position to date with $1 billion in the bank. After performing a stock buyback, the San Francisco-based distributed ledger provider has nabbed a valuation of $15 billion.

Ripple’s sales accounted for 0.43% of the total trading volume during the previous quarter.