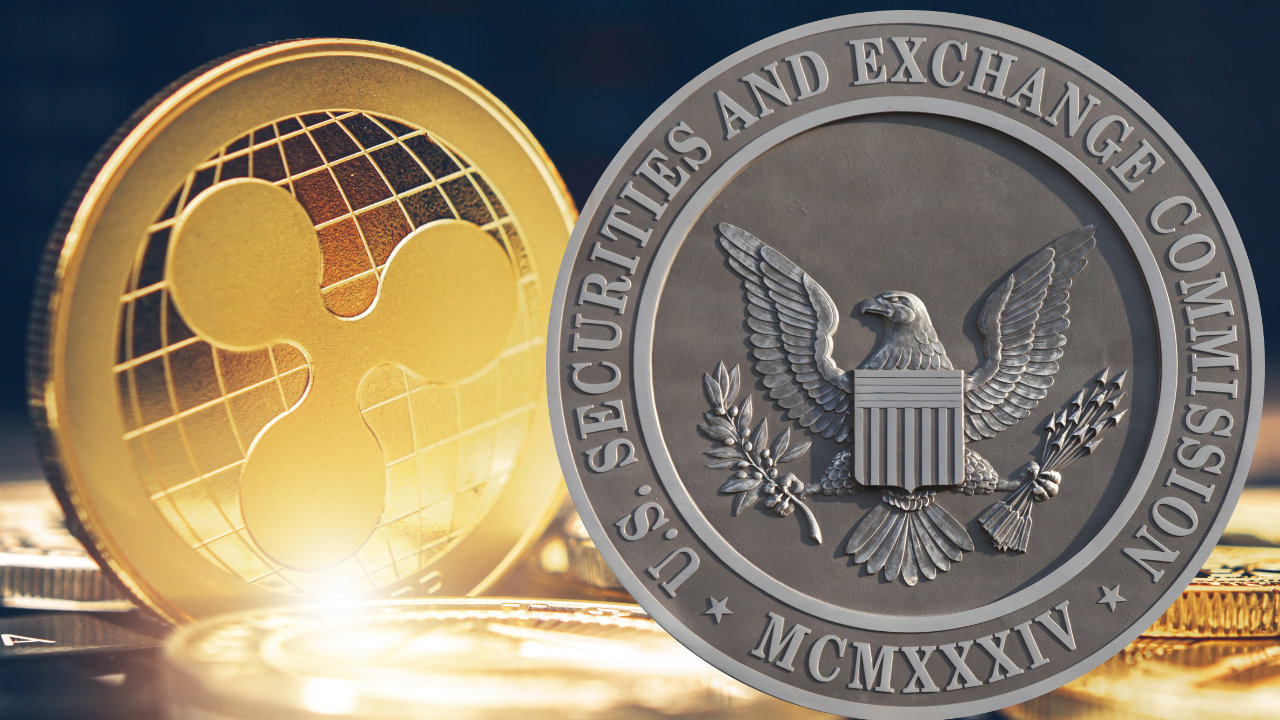 Ripple CEO Brad Garlinghouse says that he expects the lawsuit over XRP by the U.S. Securities and Exchange Commission (SEC) to come to a conclusion next year. The executive explained: “We’re seeing pretty good progress despite a slow-moving judicial process.”

Ripple CEO Brad Garlinghouse discussed the lawsuit over XRP by the U.S. Securities and Exchange Commission (SEC) in an interview with CNBC Monday.

Garlinghouse said he expects the lawsuit to reach a conclusion next year, elaborating:

“Clearly we’re seeing good questions asked by the judge. And I think the judge realizes this is not just about Ripple. This will have broader implications,” the Ripple executive added.

The SEC sued Ripple, Garlinghouse, and co-founder Christian Larsen in December last year, alleging that they sold $1.3 billion worth of the XRP tokens in an unregistered securities offering. However, Ripple and the executives argue that XRP should not be considered a security.

Amid the lawsuit with the SEC, Ripple published a proposal for a regulatory framework for cryptocurrencies last week called “A Real Approach to Cryptocurrency Regulation.” Garlinghouse explained that the “proposed policy framework is a three-pronged approach of what can be done now,” noting that it is the result of Ripple’s “direct interactions with regulators and bipartisan policymakers.” The Ripple CEO has repeatedly said that the SEC has given no clarity on crypto regulation.

Garlinghouse is not the only one who sees the SEC v. Ripple case making good progress. In October, the CEO of the Nasdaq-listed cryptocurrency exchange Coinbase, Brian Armstrong, said that the SEC v. Ripple case “seems to be going better than expected.” Coinbase delisted XRP in January, soon after the SEC launched its lawsuit against Ripple and the two executives.

What do you think will be the outcome of the SEC lawsuit against Ripple and its executives over XRP? Let us know in the comments section below.