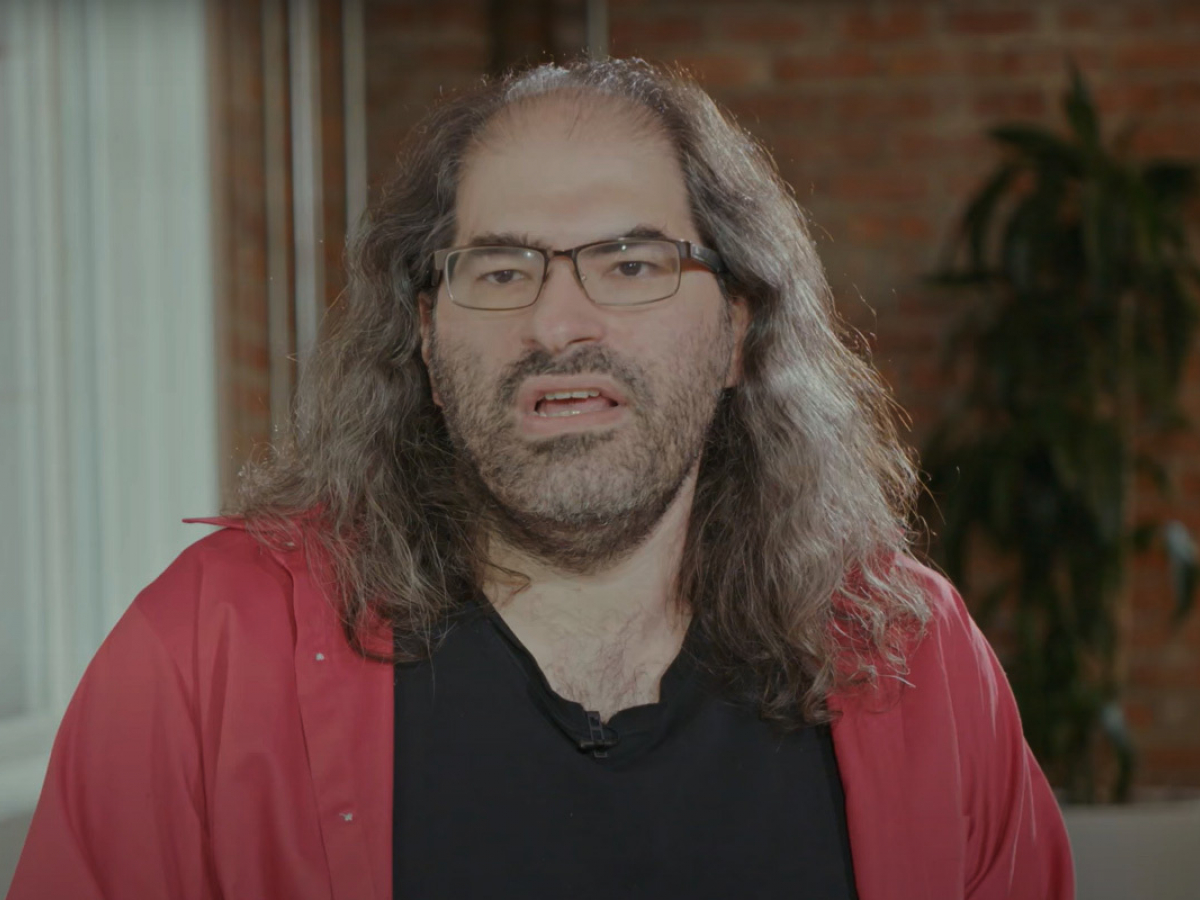 The architect behind the XRP Ledger mocked the token’s gargantuan supply, joking that losing a zillion SHIB tokens would amount to a loss of a minuscule $1.37.

Shiba Inu has a total supply of an eye-popping 1 quintillion tokens.

Shortly after the launch of the token, Ryoshi, the pseudonymous creator of the canine cryptocurrency, gifted half of the gargantuan supply to Ethereum co-founder Vitalik Buterin without his consent.

After Shiba Inu witnessed a massive rally on the back of the Dogecoin mania,  Buterin famously donated 50 trillion SHIB tokens to charity in May. Back then, they were worth $1.14 billion.

Buterin went on to burn 410.24 trillion tokens during the same month to distance himself from the project.

Schwartz’s joke comes after $33.4 million worth of SHIB tokens

Schwartz’s joke riled up some members of the growing #ShibArmy. One member took a dig at XRP’s anemic price performance.

Yet at least people who bought $SHIB made profit while $XRP holders have been holding a dead coin for 4 years now.

The Ripple-affiliated token is down a staggering 75.83% from its all-time high, remaining one of the few major cryptocurrencies not to reach a new peak during this market cycle.

The XRP community pins the blame on the lawsuit filed by the U.S. Securities and Exchange Commission against Ripple roughly one year ago.

Shiba Inu, despite correcting 59.65% from its October peak, continues to reign supreme among the best performing cryptocurrencies of the year.