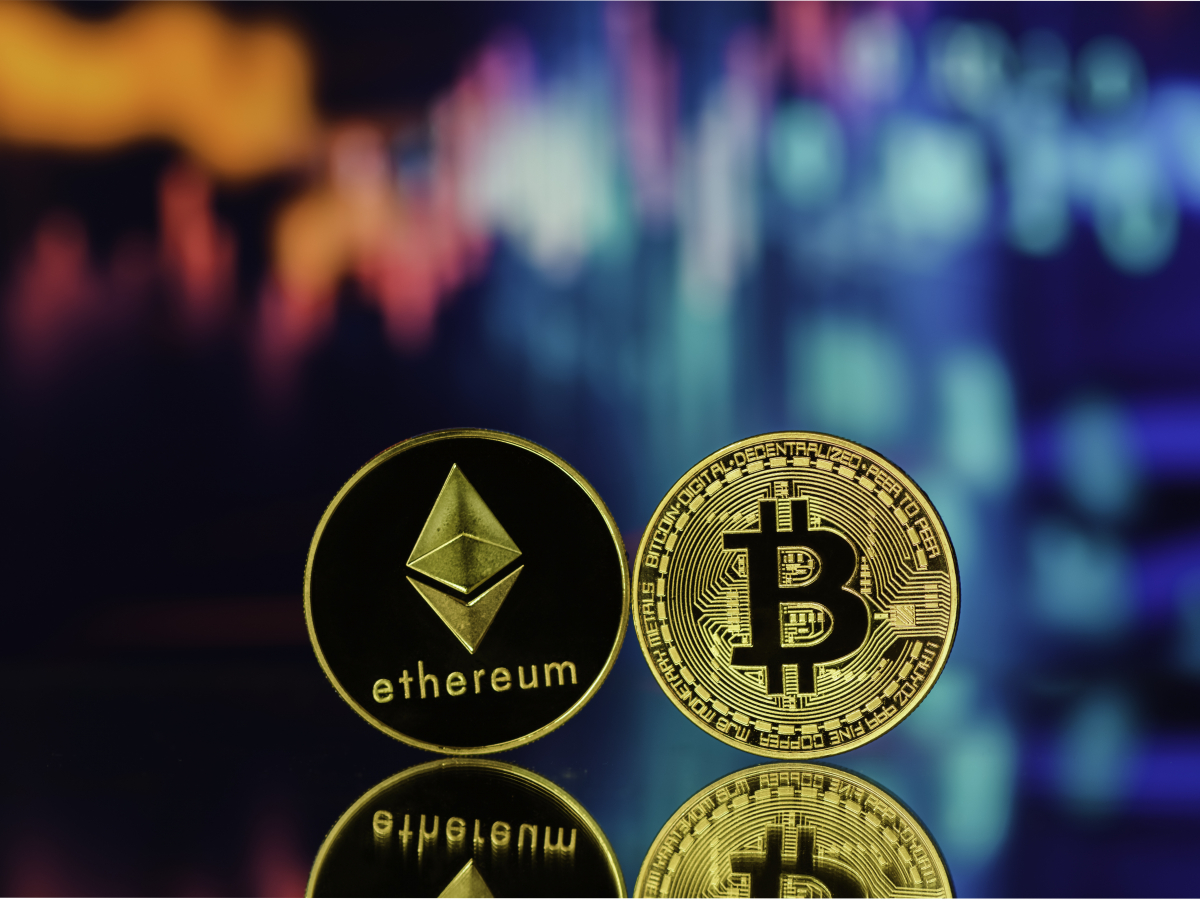 Gerber Kawasaki has praised the resilience of the two largest cryptocurrencies

Ross Gerber, CEO Gerber Kawasaki Wealth & Investment Management, compared Bitcoin and Ethereum to “cockroaches” to highlight the resilience of the two largest cryptocurrencies during his recent interview on Yahoo! Finance:

He went on to mention that both of these cryptocurrencies were close to dying, but they would manage to come back stronger than ever:

In the seven years, I’ve watched them almost get killed several times, and they continue to survive just like cockroaches have for thousands if not millions of years.

Gerber says that he doesn’t want to do anything with cryptocurrencies that don’t have any utility since he considers himself to be a long-term investor.

The American investor also warned the cryptocurrency crowd that the next crypto winter will eventually come, and it’s going to be “brutal.”

Bitcoin and Ether are down 30.18% and 17.35% from their respective local peaks that were reached in November.