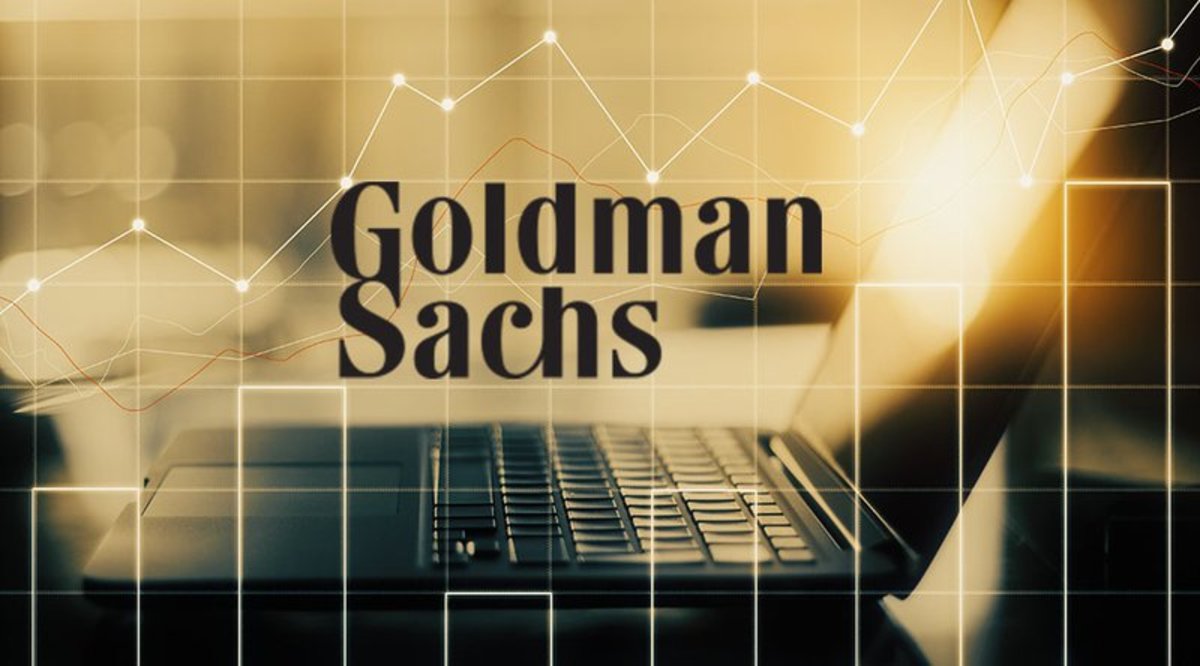 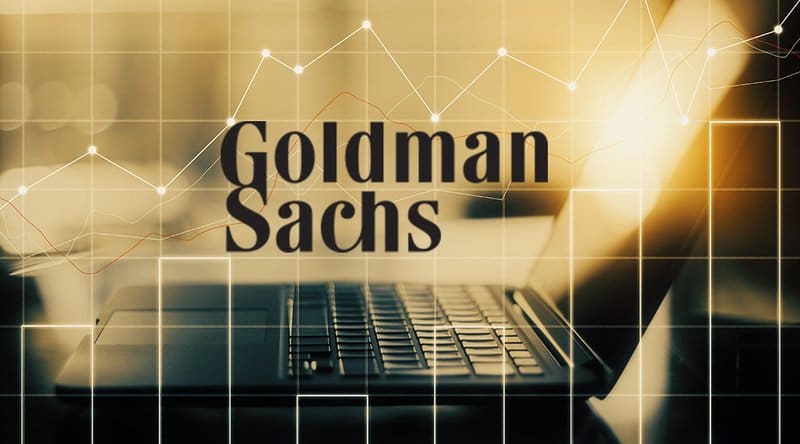 Goldman Sachs and a handful of other Wall Street banks are exploring ways to do institutional cash loans with bitcoin as collateral, CoinDesk reported. The report cited three people familiar with the plans of a group of tier-one U.S. banking institutions interested in the activity.

However, most banks would not custody “physical” bitcoin to make the loans but instead, resort to synthetic products such as futures.

The idea is to emulate tri-party repo agreements, the report said. It is a type of repurchase agreement in which a third-party agent facilitates the transaction between buyer and seller by taking custody of the collateral and ensuring proper delivery of cash and the involved assets to each party as per the agreement’s terms.

“Goldman was working on getting approved for lending against collateral and tri-party repo,” one of the people told CoinDesk. “And if they had a liquidation agent, then they were just doing secured lending without ever having bitcoin touch their balance sheet.”

A second person from a large institutional trading firm shared that while some banks will use a third party to make the loan, others plan to use their own balance sheet.

“We’ve probably spoken to half a dozen big banks about [bitcoin-backed loans],” the second person reportedly said. “Some of them are in the next three to six months category and some are further out. What’s interesting is some of these banks will use their own balance sheet to make the loan. Others will syndicate this out.”

According to the report, Coinbase and Fidelity Digital Assets were cited as potential custodians the banks were in discussions with.

U.S. banks and savings associations received the green light to custody cryptocurrency for clients last year through a letter published by the Office of the Comptroller of the Currency (OCC). Although questions remained at the time, this year, BNY Mellon and U.S. Bank announced plans for bitcoin custody services.

In October, the Federal Deposit Insurance Corporation (FDIC) chairman said U.S. regulators were exploring ways for traditional banks to hold bitcoin. One month later, the FDIC issued a joint statement with the Federal Reserve and the OCC on the matter, saying the three agencies would provide greater regulatory clarity in 2022 for banking institutions interested in engaging with bitcoin.