Ray Dalio Says Crypto Is Getting Too Much Attention 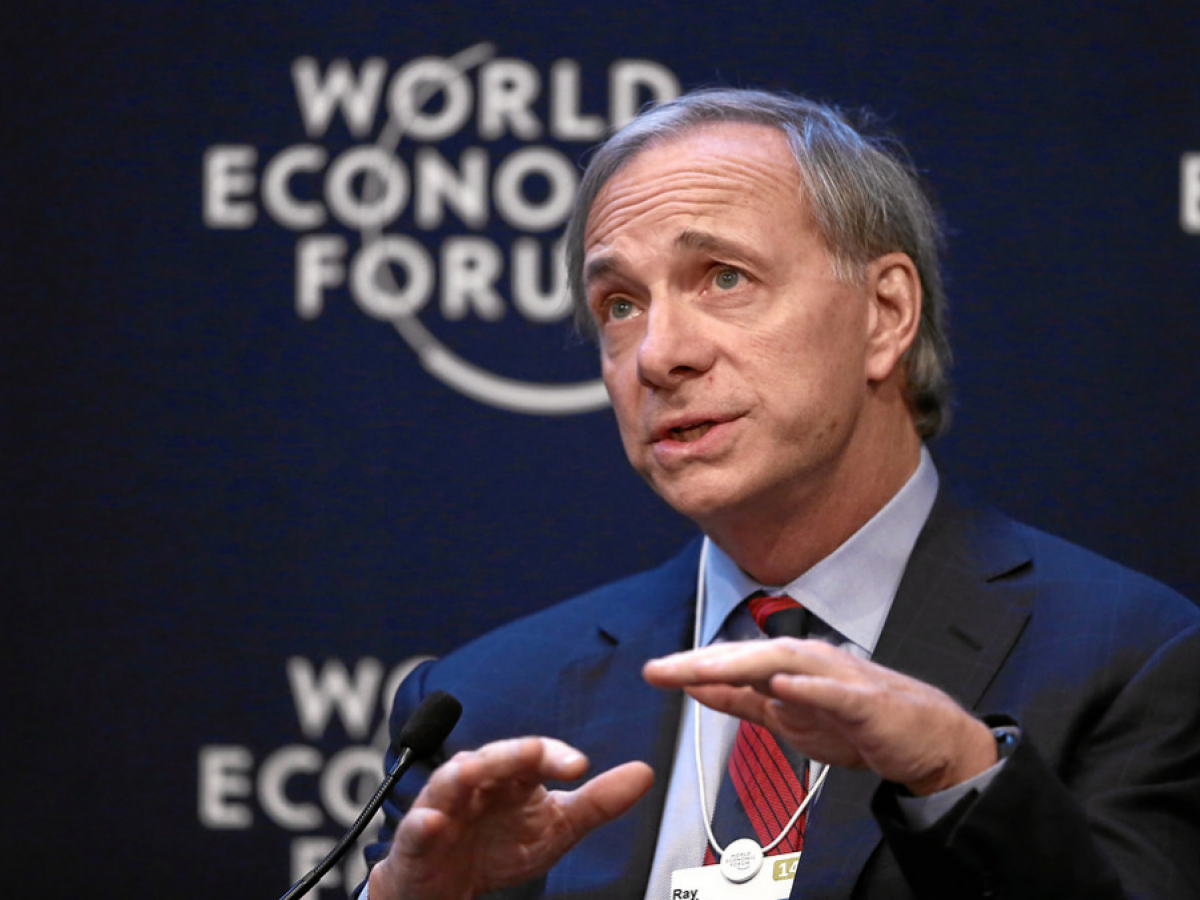 American billionaire investor and esteemed hedge fund manager Ray Dalio believes that the cryptocurrency industry is getting too much attention, according to his latest interview with financier David Rubenstein.

Dalio claims that crypto constitutes only a “tiny” portion of his portfolio.

While crypto represents only a small fraction of global financial markets, the International Monetary Fund (IMF) recently warned that it poses contagion risks due to its growing correlation with U.S. stocks.

The tech-heavy Nasdaq index and crypto have been trading in tandem as of late, with the macro narrative about the increasingly hawkish Federal Reserve taking central stage.

The head of Bridgewater Associates also said that other assets will have to adjust due to rising interest rates.

Dalio, who used to be a vocal cryptocurrency skeptic, disclosed his Bitcoin purchase last May.

He, however, has not turned into a cryptocurrency cheerleader, routinely predicting that governments could end up “killing” Bitcoin if it were to become too successful:

During his recent podcast appearance, Dalio opined that it would be reasonable to allocate up to 2% of one’s portfolio into Bitcoin.

The hedge fund manager said that the price of the biggest cryptocurrency was unlikely to reach the pie-in-the-sky target of $1 million since he does not believe that Bitcoin will be able to supplant gold.

Dalio sees the yellow metal as the preferred store of value because it has been around for thousands of years.

During a podcast with Lex Fridman, he also expressed curiosity about non-fungible tokens.