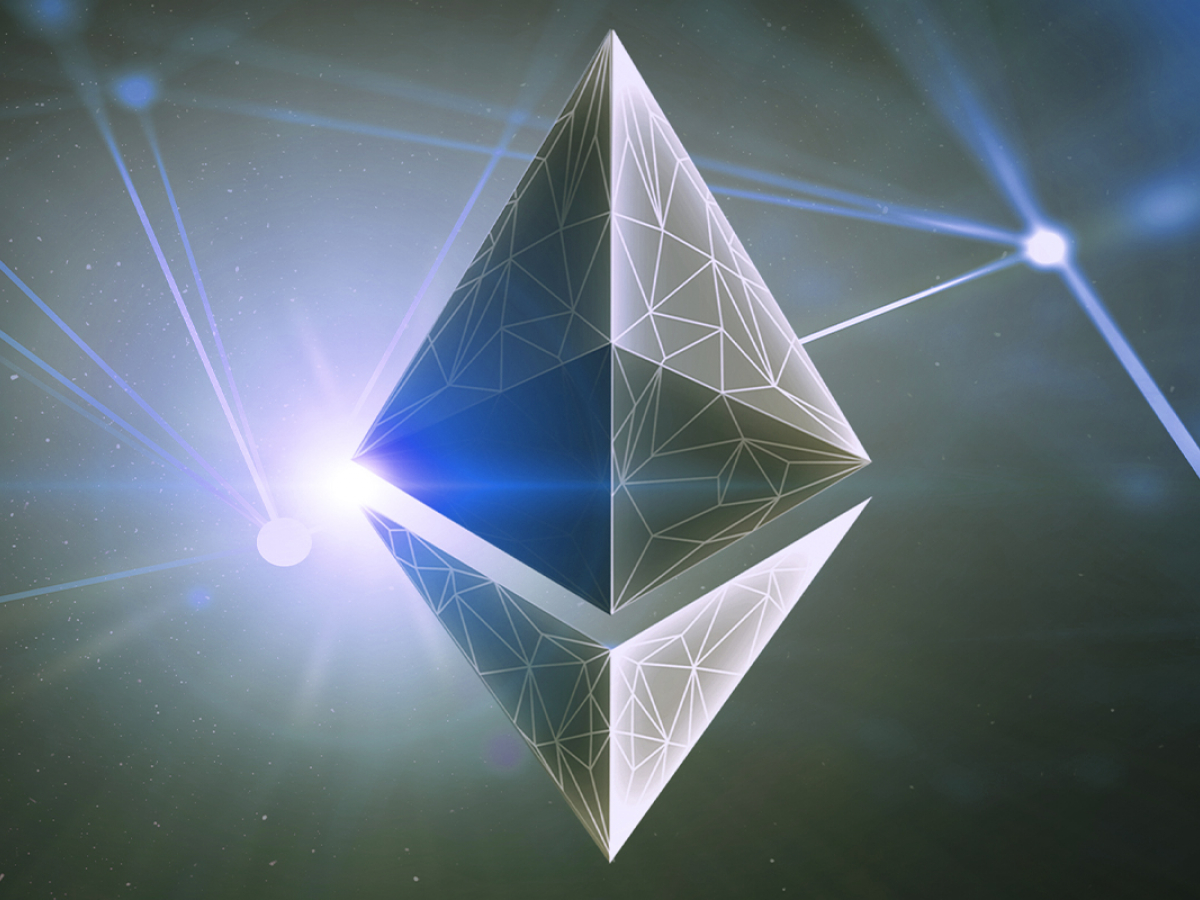 Following the major correction on the cryptocurrency market, Ethereum and other large-cap coins have faced strong selling pressure that, in the case of Ether, resulted in a rapid drop from $3,200 to $2,500.

As Ethereum has lost up to 30% of its previously gained value, the market was hit with an unpleasant record of the largest liquidation sequence in Ethereum’s history.

1/ As a major correction sent ETH falling from $3.2k to $2.5k in the past week, on-chain liquidations surged as positions started to hit their liquidation point.

According to data provided by Delphi Digital, money markets on Ethereum have experienced liquidations amounting to over $200 million. As the research firm reports, the largest liquidation volume was observed on MakerDAO.

In addition to the large liquidation volume hitting markets, Ethereum futures contracts, options and other derivatives have experienced a large drop in open interest after the first hints of a rate hike in the future from the Fed.

At press time, Ethereum is trading at $2,440 after the 12% rebound from yesterday’s bottom. Since the all-time high, Ethereum has lost half of its previously gained value and now trades at July’s level.