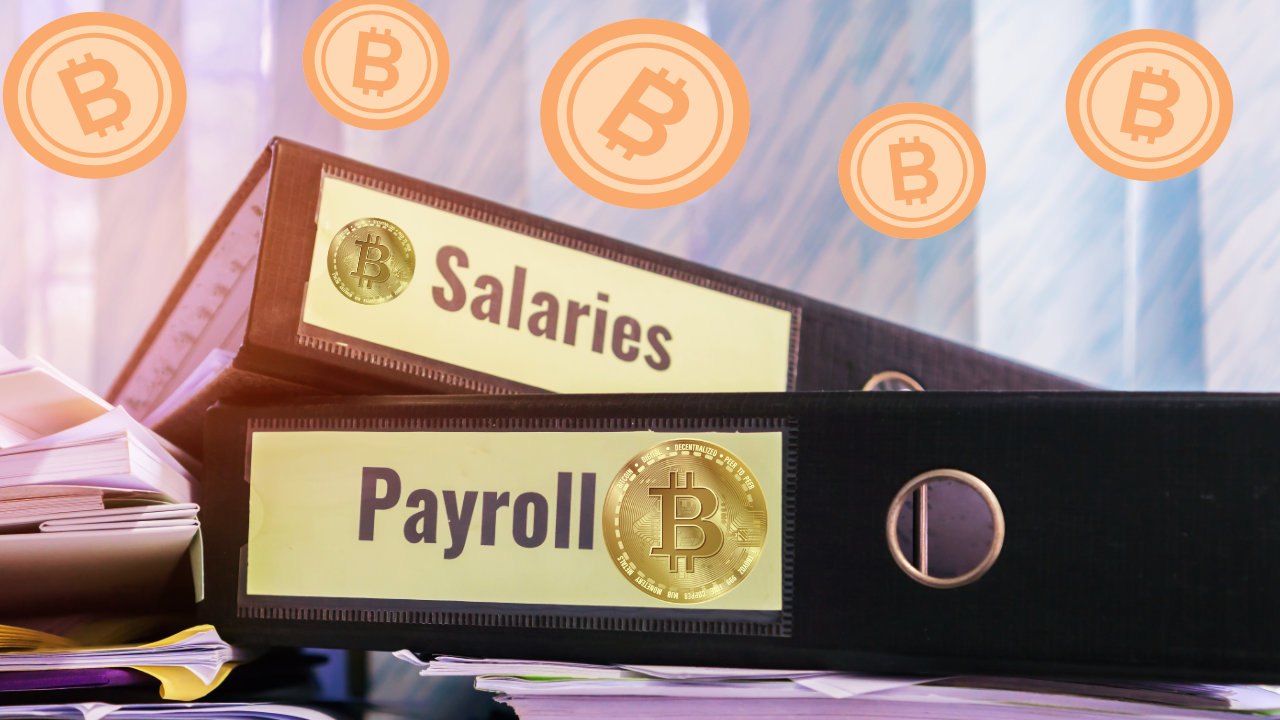 The mayor of the U.S. city of Miami says that he is going to take 100% of his next paycheck in bitcoin and become the first American politician to accept a salary in cryptocurrency. The mayor is currently trying to build his city into a bitcoin capital of the world.

US Politician Wants to Be Paid in Bitcoin

The pro-bitcoin mayor of the U.S. city of Miami, Francis Suarez, tweeted Tuesday that he is going to take 100% of his next paycheck in bitcoin.

His statement was in response to a challenge by Morgan Creek Digital partner Anthony Pompliano asking on Twitter: “Who is going to be the first American politician to accept their salary in bitcoin?” In his tweet, Mayor Suarez asked Mike Sarasti, CIO and director of Innovation & Tech of the city of Miami, to help make it happen. Sarasti indicated that he will help by tweeting “Mayor. Amazing” in reply, along with two “100” symbols and a bitcoin symbol.

The Miami mayor’s statement came as a growing number of professional athletes and sports teams are asking to be paid in bitcoin, including Russell Okung, Tom Brady, Aaron Rodgers, Saquon Barkley, and Sean Culkin.

Among U.S. politicians, the Miami mayor has been one of the most vocal proponents of bitcoin. He has been lobbying lawmakers in his city to allow government employees to be paid in BTC in addition to allowing taxes to be paid in the cryptocurrency and for the city to invest a portion of funds in bitcoin. He said in October that cryptocurrency is a “major priority” for him as he attempts to build his city into the crypto capital of the world. When China cracked down on cryptocurrency and bitcoin mining, he also tried to attract bitcoin miners to his city.

A few other mayors have also been vocal in supporting bitcoin, including the mayor of Jackson, TN, and the mayor of Cool Valley, Missouri.

Another pro-bitcoin politician, U.S. Senator Cynthia Lummis, who has repeatedly said that bitcoin is a great store of value, tweeted in response to Suarez’s statement:

Bested by the gentleman from Miami. Well done, sir.

Do you think politicians should be paid in bitcoin? Let us know in the comments section below.

The CEO of Ripple Labs says that the lawsuit brought by the U.S. Securities and Exchange Commission (SEC) against him and his company over XRP “has gone exceedingly well.” He stressed: “This case is important, not just for Ripple, it’s … read more.