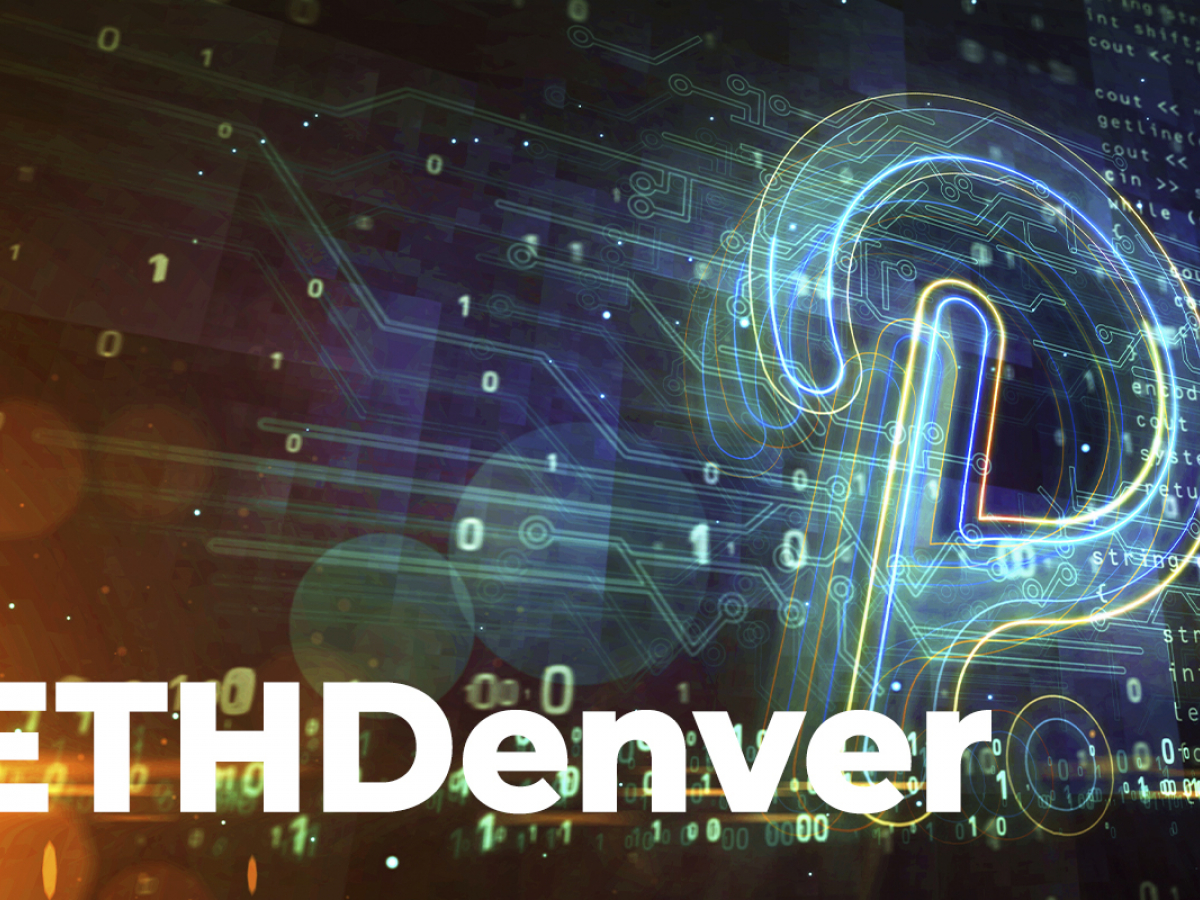 ETHDenver, one of the most anticipated offline events of the global Ethereum (ETH) community, started yesterday, on Feb.11 2022, in Denver, Colorado. Here’s what Parity Technologies has prepared for all attendees.

As per the official announcement by Parity Technologies in Polkadot’s Twitter account, the team comes to ETHDenver with a two-phase bounty campaign.

Save your spot now to join multiple talks and workshops, learn about @substrate_io blockchain framework, as well as to take part in the $15K Polkadot bounty.

Within the framework of ETHDenver BUIDLathon, Parity Technologies announces a generous prize pool for both virtual and in-person attendees.

The first phase of hackathon, ‘Pitch the Next Polkadot Parachain’, offers 5 prizes $1,500 each. The participants should create a pitch deck of 15 slides maximum to make a high-level presentation of a product that could win next parachain slot auction.

The second phase dubbed ‘Build a Polkadot Parachain Using Substrate’ is for the on-line participants of ETHDenver. Its applicants should write a full-fledged Substrate-based L1 blockchain.

Urban Osvald, Developer Relations Partnerships Lead of W3F, stressed that his team is excited by the opportunity to engage leading Ethereum (ETH) devs in Polkadot:

We’re thrilled to be back at ETHDenver. Not only is it a refreshing change of pace to participate in an in-person event, but also to see how the entire Polkadot ecosystem has grown. We have over twenty hours of Polkadot content, from in-depth Substrate workshops led by Parity core engineers to dozens of ecosystem projects showcasing their tech in presentations, workshops, and panel discussions. I’m confident that this year ETHDenver will be a splashing success!

Besides the bounty campaign, the Web Foundation (W3F) and Parity Technologies are going to organize a series of educational events between Feb.15th and Feb. 19th.