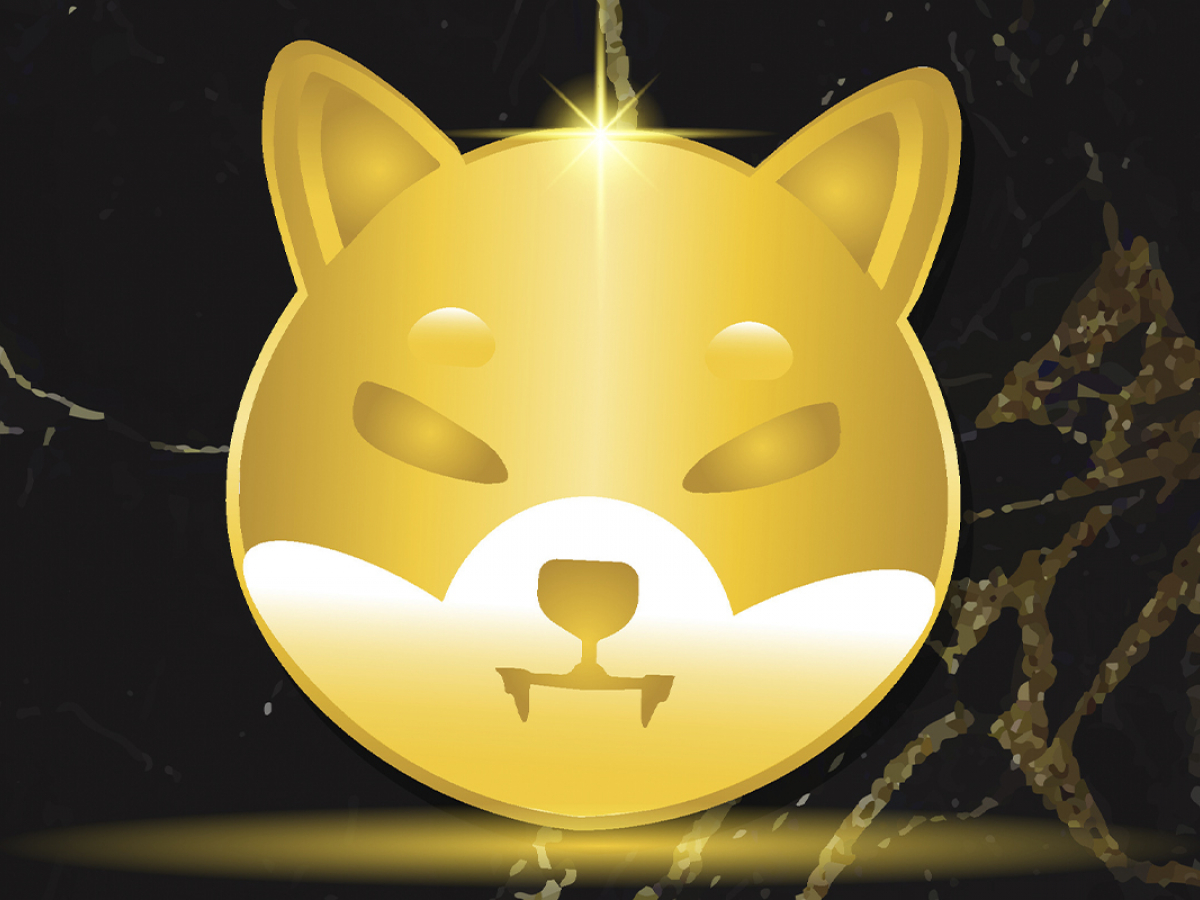 Bigger Entertainment CEO took to Twitter to share his vision of how a trillion SHIB tokens can be destroyed easily, while 21 million SHIB gets burned in past 24+ hours

Steven Cooper, owner and CEO of Bigger Entertainment, has taken to Twitter to share with the community his vision of how it can be possible to burn a whole trillion SHIB tokens pretty quickly in the near future.

So Cooper believes that the SHIB army should expand almost twice – from 1,170,000 holders now to at least two million – and this SHIB community should hold at least 294.5 million of these meme tokens.

Then, the entrepreneur says, if one million holders starts sending $30 worth of SHIB daily, then one trillion SHIB will be burned in total.

If 2 million holders held 294.5 million #shib the supply would be gone. The math is there. Now add in massive initiatives for burning and you have a winning combination. Remember, 1 million people burning around $30 is 1 TRILLION coins gone forever. pic.twitter.com/7Rd9nOjNHD

According to the data provided by the Shibburn, over the past twenty-four hours and several hours after that, a close to 21,234,881 million SHIB tokens was sent to dead wallets and thus removed from the circulating supply forever.

In the past 24 hours, there have been a total of 9,424,226 $SHIB tokens burned and 5 transactions. Visit https://t.co/t0eRMnyZel to view the overall total of #SHIB tokens burned, circulating supply, and more. #shibarmy