Number of Cardano Addresses Reaches 3.5 Million as ADA Surges by 5% 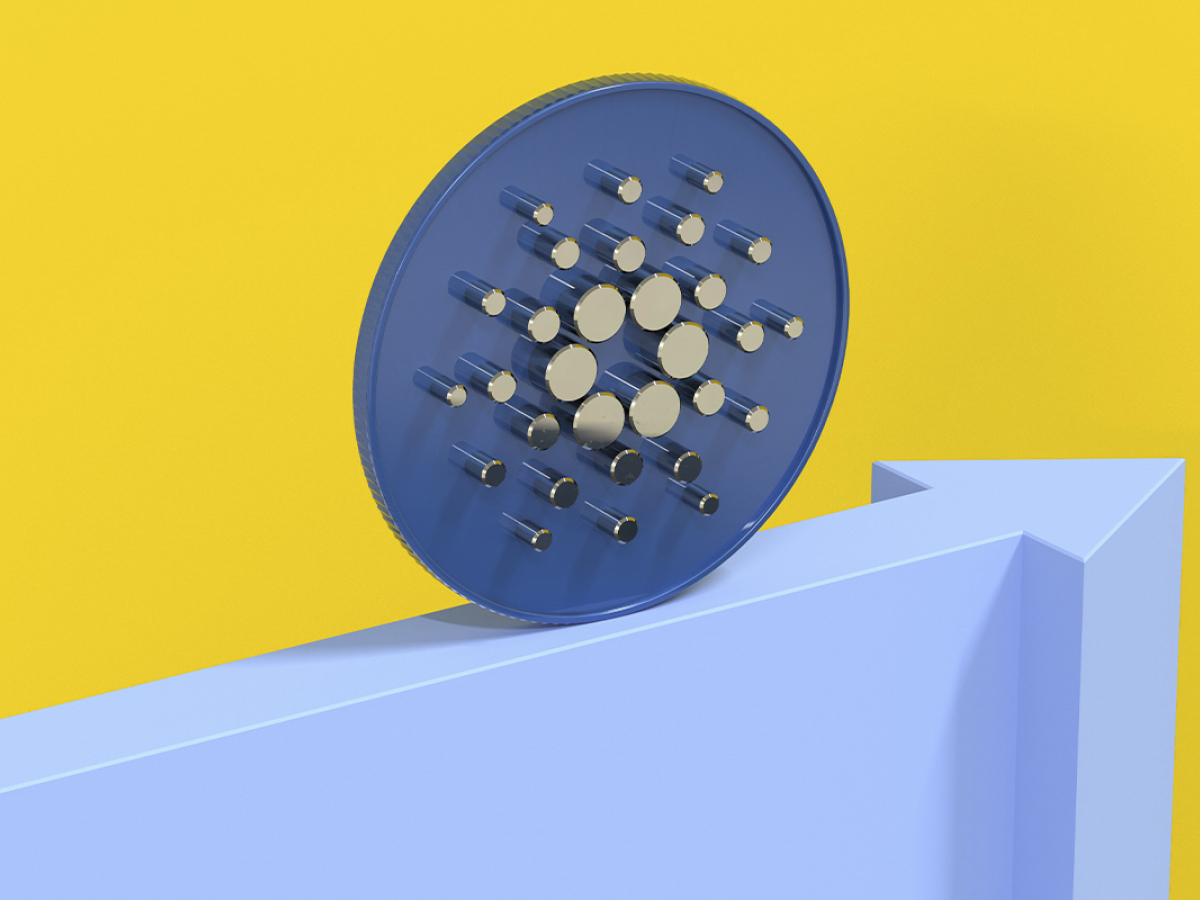 As the coin reaches a new milestone, its market performance is still far from perfect

The Cardano network has reached another huge milestone as the number of open wallets on the blockchain reached 3.5 million, according to Messari on-chain data.

As the website suggests, 3,494,888 million wallets are currently registered on the network, which means that during the next week, the number of wallets will most likely exceed 3.5 million.

But while there are close to four million wallets on the network, only a small part of these entities remain active. According to Messari, only 136,800 wallets are active. Such a small number of active wallets suggests that the majority of Cardano users are simply holding the cryptocurrency instead of utilizing it actively.

As for the holder distribution on the network, the largest group of wallets owns from $1 worth to $100 worth of Cardano. The number of whales on the network that own more than $10 million worth of coins equals 393 wallets, which is considered insignificant.

The dominance of retail traders and investors on the coin’s network makes it more unstable and usually causes a spike in selling pressure amid short-term price rallies. This occurs as the majority of holders at a loss prefer selling at the breakeven point rather than holding out for profit in the future.

As the In/Out of the Money indicator on IntoTheBlock suggests, Cardano remains one of the least profitable assets on the cryptocurrency network with less than 6% of all ADA holders making profits from their investments.

Such a low profitability rate is caused by the asset’s price action, which remains unstable since the ATH reached back in August. Since then, the cryptocurrency has lost approximately 72% of its value.