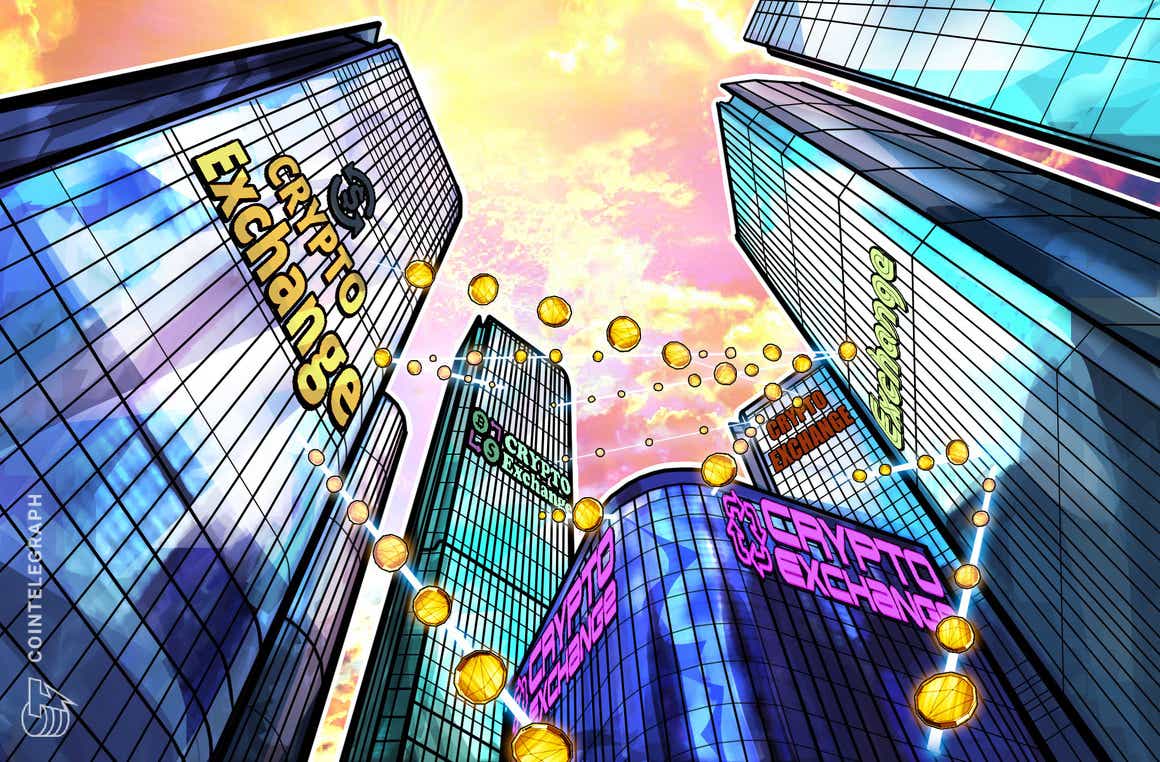 Bitcoin (BTC) balances rising on exchanges may not be a sign of investors preparing to sell, new research argues.

Unveiling the latest data from across exchanges on Dec. 28, Glassnode on-chain analyst TXMC pointed the finger at fresh changes in China for rising balances elsewhere.

The end of December is seeing nerves fray as a rangebound BTC price combines with increased inflows to exchanges.

A classic indicator that traders are at least arming themselves to de-risk in the event of further price weakness, Binance has been particularly closely eyed as its BTC stocks rise.

At the same time, however, Chinese investors are being frozen out of international spot trading venues in the aftermath of China’s ongoing crackdown on cryptocurrency trading.

Huobi Global, the international off-shoot of Chinese exchange Huobi, stopped mainland Chinese citizens from accessing its trading service on Dec. 15. They now have until the end of the month to sell funds, after which a one- to two-year withdrawal window will be available for them to remove them from their accounts.

“From 16:00 (UTC) on Dec 31, 2021, Mainland China users can no longer sell their holdings or conduct any transactions involving CNY,” a blog post issued on closure day reads.

“If users have yet to withdraw sell orders before the cessation, the system will automatically cancel all pending sell orders. The withdrawal function will remain available for 1 to 2 years, and notice will be given ahead of its closure. Mainland China users are advised to handle their digital assets as soon as possible.”

As a result, those users could simply be moving tokens to other platforms, explaining the increase in Binance’s balance.

“Binance has made noise lately as their exchange balance has risen. My theory is they’re absorbing users from Huobi and elsewhere as China shuts down some exchanges at EOY,” TXMC commented on a chart supporting the idea.

As Cointelegraph reported, concerns over a sell-off are being heightened due to the holiday period having lower volumes and shallower markets overall.

This lack of liquidity could exacerbate any sudden moves, with major institutional players only returning next week.