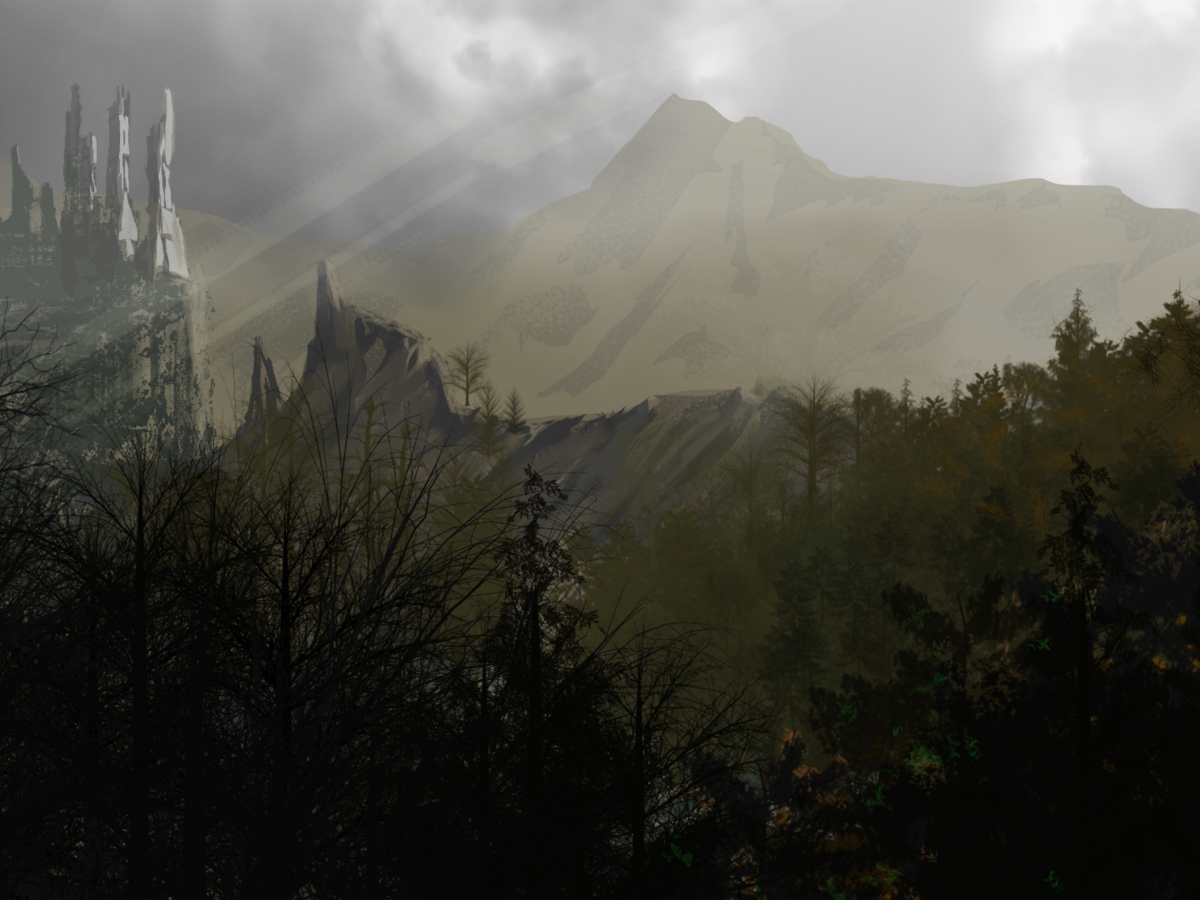 A cryptocurrency named “JRR Token” has been successfully blocked by the estate of legendary English writer John Ronald Reuel Tolkien.

The dubious cryptocurrency made headlines in August after a now-deleted tweet of actor Billy Boyd, who played Pippin in the “Lord of the Rings” epic film trilogy, advertised it on Twitter.

The token, which is issued on Binance Smart Chain, has a supply of a cool 19 trillion tokens.

Its white paper started with a quote that was similar to the inscription on the ring that Frodo was supposed to take to Mt. Doom:

One token that rules them all. One token you don’t mine them. One token to hold for all. And in marketing bind them.

The egregious exploitation of the “Lord of the Ring” brand rubbed the fans of the iconic franchise the wrong way, with many accusing the project of being a shameless cash grab.

Last month, the BSC-based “Squid Game” token gained widespread media coverage despite having nothing to do with Netflix. The token ended up crashing to zero in an apparent exit scam, robbing its investors of millions of dollars.

“You shall not pass”

Lawyers of the Tolkien estate were quick to file a copyright infringement complaint with the World Intellectual Property Organization (WIPO).

The WIPO has decided that the JRRToken.com domain should be reclaimed by the estate. On top of that, the token’s Florida-based developer will have to cease all operations under the token’s current name and delete all content related to Tolkien.

The defendant had to pay an undisclosed amount of legal fees.

Steven Maier, the U.S.-based solicitor of the estate, said that the “unauthorized party” was trying to take advantage of the estate:

The Tolkien estate is vigilant in preventing unauthorized parties from taking advantage of the JRR Tolkien name and the content of JRR Tolkien’s literary works.

The Tolkien estate has started quite a few legal battles in order to protect its legacy, including the one against Warner Brothers.