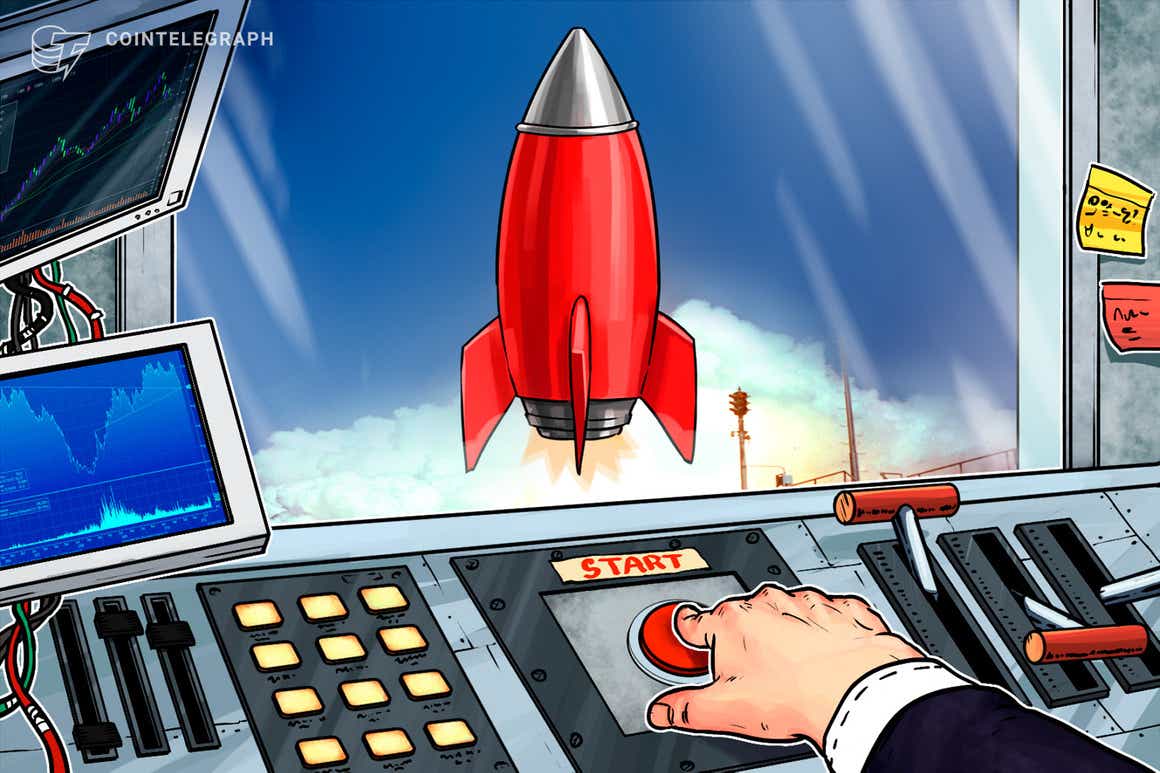 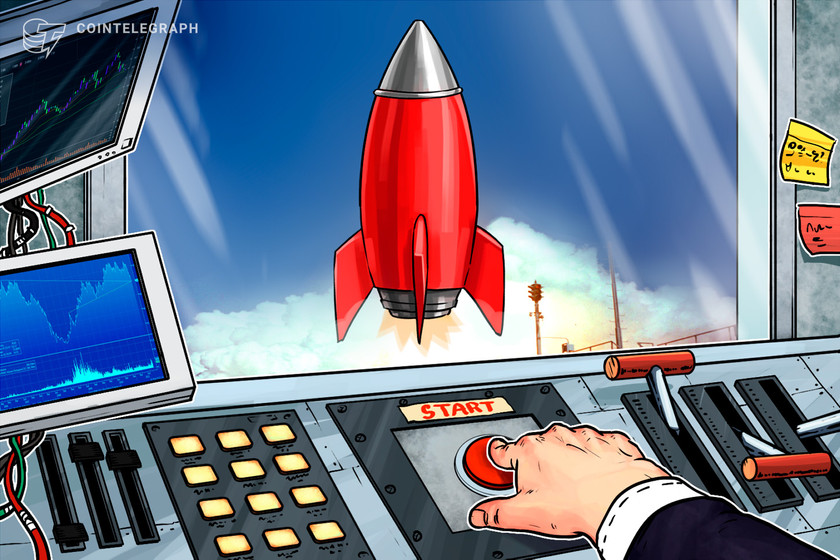 KyberSwap joins SwaprEth, Balancer Labs, Curve Finance, and SushiSwap as the DEXes available on Arbitrum as of the time of writing.

The KyberSwap team points to Ethereum network congestion and the cost of on-chain transactions as problems that can be solved “through Layer-2 scaling and other efforts.”

The average cost of a transaction on Ethereum (ETH) is currently quite low at 28 gwei ($1.48) according to Ethereum network tracker Etherscan, but fees can spike to over $100 during periods of congestion. By comparison, gas fees on Arbitrum range from $0.50 to $0.69 according to L2 data aggregator L2 Fees.

Decentralized App (dApp) data aggregator DappRadar ranks KyberSwap #76 compared to other DEXes. It has enjoyed a tremendous increase in activity since March 5 as total users have increased 350% to 19,870 and daily transaction volume has jumped 31% to about $610,000.

In addition to daily users and trading volume, the new integration may have helped total value locked (TVL) on Arbitrum end a five-day downturn. The current TVL on Arbitrum is $3 billion according to layer-2 (L2) ecosystem tracker L2Beat. Arbitrum is the leading L2 network by a clear margin with dYdX in second place with $965 million in TVL.

Arbitrum was the only L2 to see net growth in users by new addresses last week, outpacing the growth rate of BNB, Ronin, and other well-established L2 solutions. There were 46,200 total unique addresses on Arbitrum in the last week of February, a 12.7% spike from the previous week.

Recent volatility on KyberSwap’s TVL is reflective of the activity in the DeFi space in general. Across the entire DeFi ecosystem, TVL has been on a slow downtrend since the peak on Nov. 10 of $180.7 billion to $105.3 billion as of the time of writing according to DappRadar.