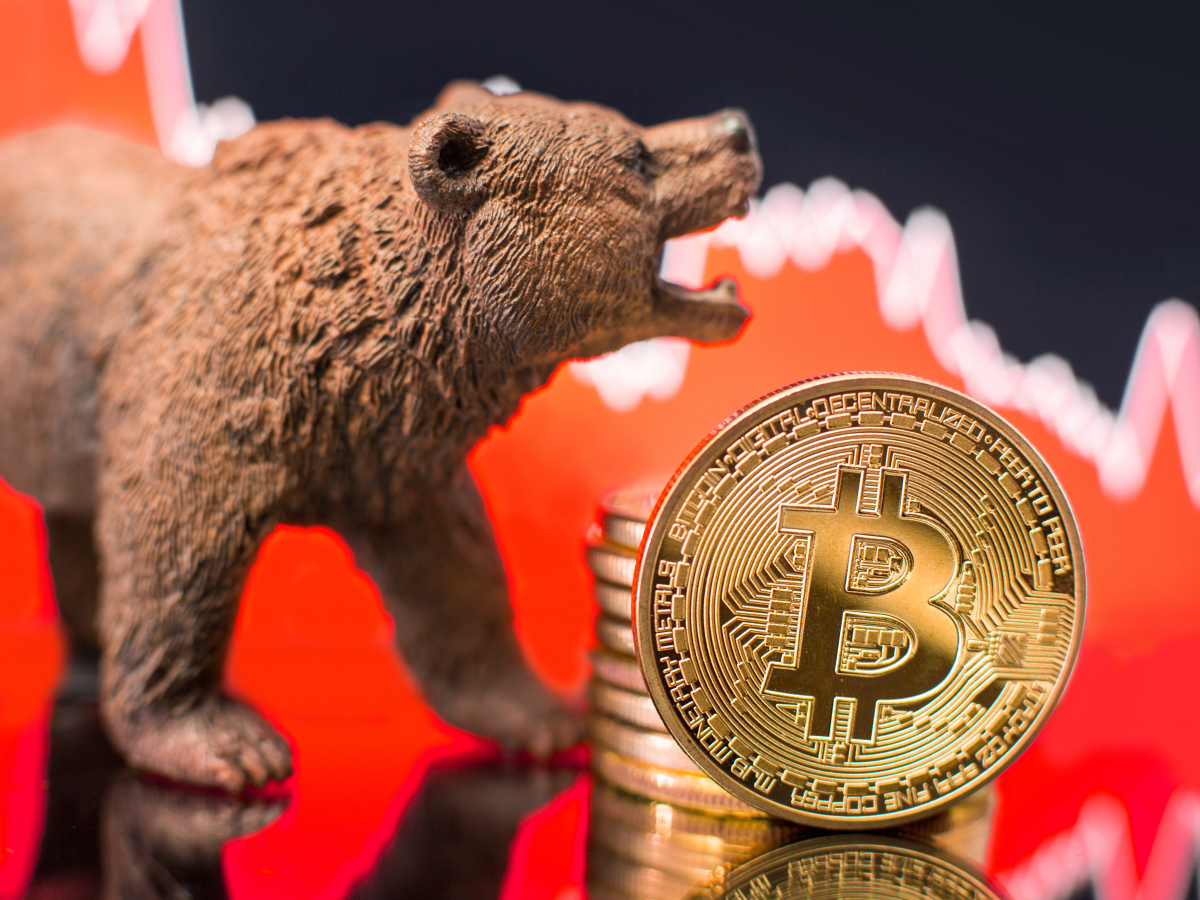 The price of Bitcoin, the world’s largest cryptocurrency, plunged to a daily low of $42,412 on the Bitstamp exchange, which marked a 7.5% daily drop.

The crypto king is struggling to recover, currently trading at $42,927.

The market turbulence comes after minutes from the U.S. Federal Reserve’s December meeting, which were released on Wednesday, showed that the central bank could hike interest rates as soon as this March.

The news sent U.S. equities sharply lower. The tech-focused Nasdaq Composite index, which is known for its strong correlation with Bitcoin, pulled back 3.34% to close at 15,100. The shares of Nvidia, AMD and Adobe were down more than 5%. The Dow Jones Industrial Average and the S&P 500 also closed in the red.

Bitcoin is also facing another headwind in the cryptocurrency mining sector due to a wave of protests erupting in Kazakhstan, the second-largest Bitcoin mining hub.  As reported by U.Today, the country’s government imposed a nationwide internet shutdown to quell unrest, forcing local miners to switch off their equipment.

According to data provided by Coinwarz, the network’s hashrate has now dropped to 165 EH/s after peaking at 229 EH/s on Jan. 1.

Now that it has been violated, the flagship cryptocurrency appears to be on track to dip below the $40,000 level for the first time since September 2021.

FUNDSTRAT: “I had highlighted $45,655 as being important. This was violated on Tuesday, which in my view makes prices vulnerable to a decline down to test September 2021 lows near $39,573.  This looks to be the first real support ..” #Bitcoin @MarkNewtonCMT pic.twitter.com/KDNz6z3vv2