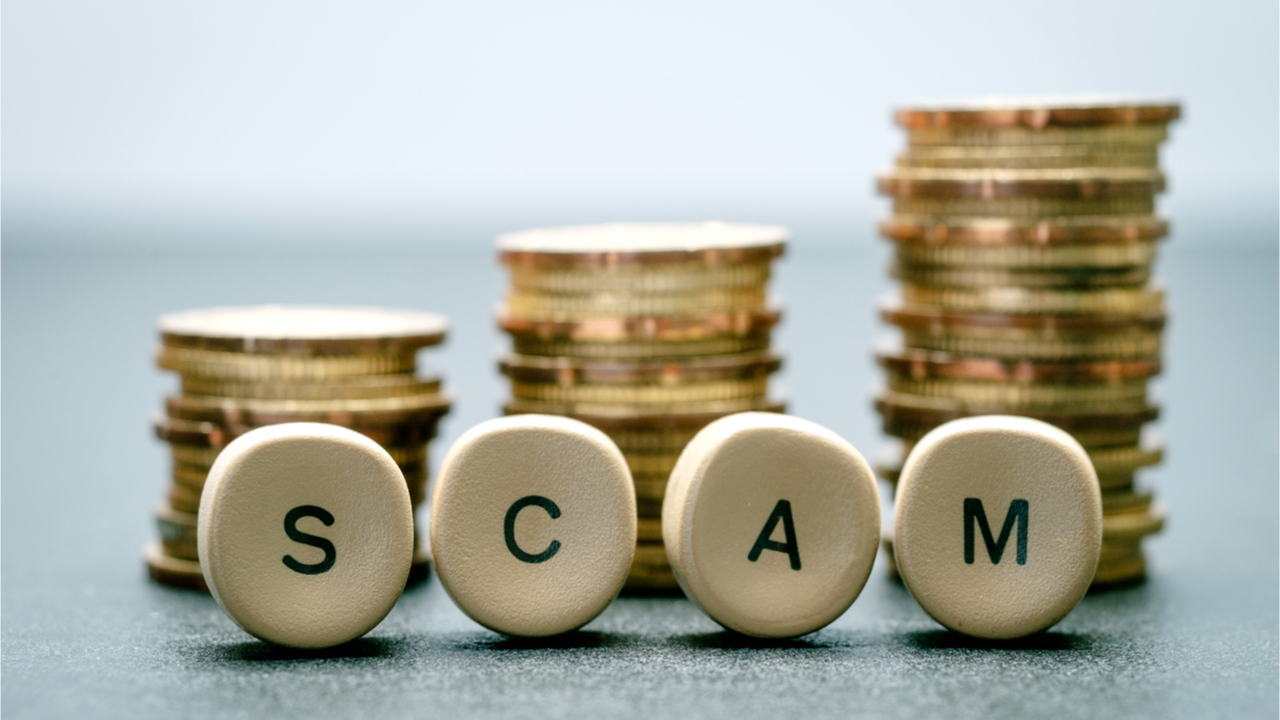 Businessman and owner of a Kenyan football club, Ricardo Badoer, has been accused of fleecing more than $140 million from investors via his Aidos Kuneen cryptocurrency.

According to a local report, Kenyan businessman Ricardo Badoer is being accused of defrauding investors via his Aidos Kuneen cryptocurrency of more than $140 million.

In addition to the alleged threats, Badoer is reported to have blocked investors inquiring about their money via social media.

“Most of the investors are Japanese. He has withheld their assets and blocks anyone on Twitter or Aidos Market Telegram who asks about their money,” an anonymous source is quoted explaining.

As a result of Badoer’s failure to pay back investors on time, some in Kenya now speculate that the businessman could be doing this in order to stop the collapse of his cryptocurrency project.

Meanwhile, Kahawa Tungu — an online media outlet that claims to be in possession of confidential information concerning Badoer — said some frustrated investors now want the central bank to intervene. The outlet’s report, which relies on the testimony of an anonymous source, explains:

The frustrated investors are [now] in the processing of trying to contact the Central Bank of Kenya and Sumac Microfinance Bank where he [Badoer] holds shareholding to raise alarm and possibly get him sanctioned.

Besides failing the Aidos Kuneen investors, Badoer is reportedly also unable to meet other obligations such as paying the salaries of Wazito FC players and the club’s operational expenses.

What are your thoughts about this story? Tell us what you think in the comments section below.