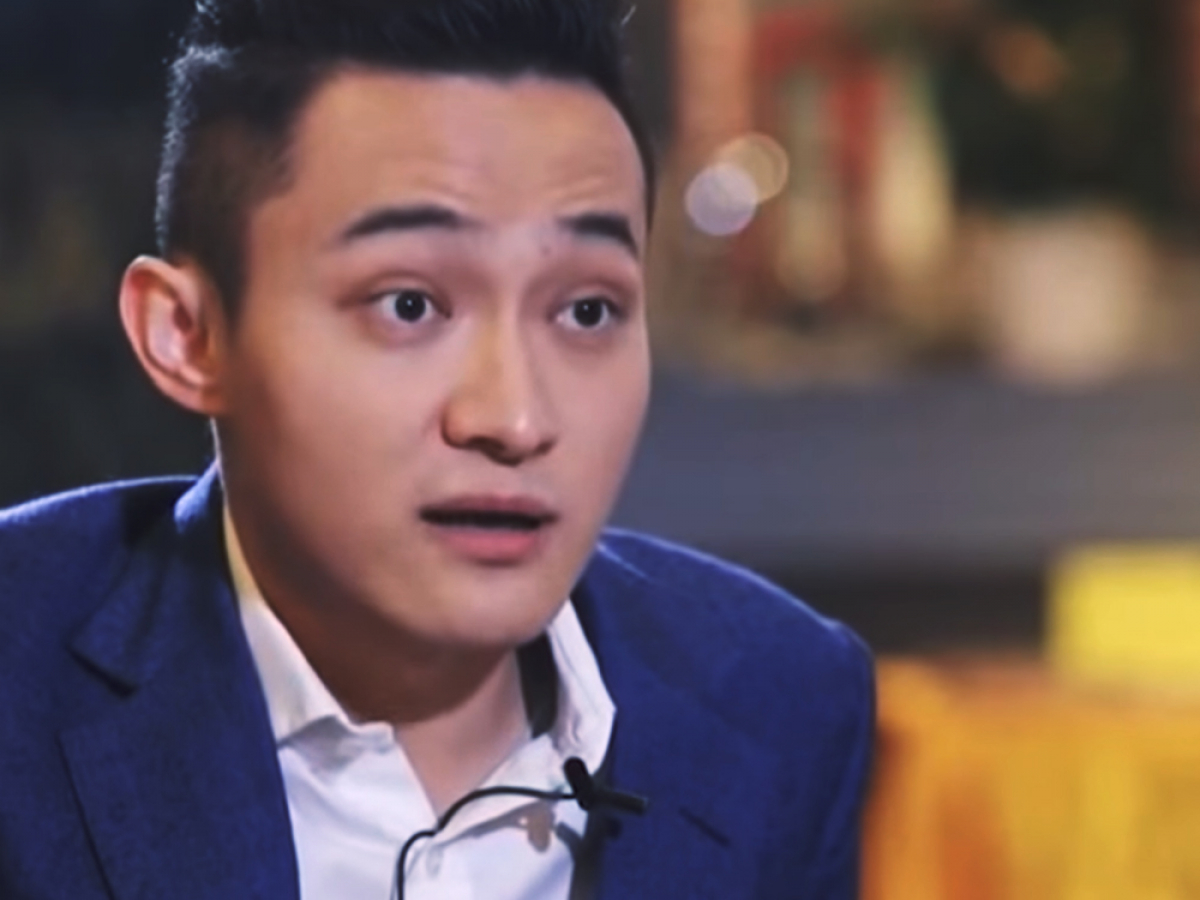 Justin Sun has denied “false” accusations in a report published by The Verge, which alleged that the controversial entrepreneur could be potentially facing a litany of criminal charges

Tron founder Justin Sun has vehemently denied multiple allegations against him published in the explosive Wednesday article by The Verge.

Sun described the article as “a blatant defamation,” threatening to pursue “legal remedies.” He also defended his Poloniex exchange, touting its “sterling reputation.”

After acquiring Poloniex, Sun allegedly rushed to implement a fake know-your-customer (KYC) system, which would rubber-stamp any government IDs to approve new customers at a rapid pace. A former employee joked that they could greenlight a “pic of Daffy Duck.”

Sun was allegedly involved in insider trading with a dedicated market maker to prop up the value of his cryptocurrency and manipulate the market.

The article also accuses Sun of siphoning off 300 BTC (roughly $12.5 million) that were accidentally deposited by Poloniex customers to Tether’s Omni addresses.

According to the expose, Sun referred to himself as “Chairman Mao” during a meeting with BitTorrent’s executives.

Facing a litany of charges

A former employee told The Verge that Sun was breaking so many laws that it could be “impossible” to catch up with all of them.

The Verge, which claims to have seen a subpoena, says that Sun is facing a slew of criminal charges, including wire fraud, money laundering, swindling, and aiding and abetting a crime. The list hasn’t been finalized by the grand jury, according to the report.

It is worth noting that the U.S. has extradition treaties with more than a hundred countries, which is why Sun is unlikely to escape trial if the authorities do move to indict him.

The FBI is reportedly spearheading the investigation against the controversial entrepreneur.

An anonymous source cited by The Verge claims that a certain number of Sun’s employees may be cooperating with the authorities.