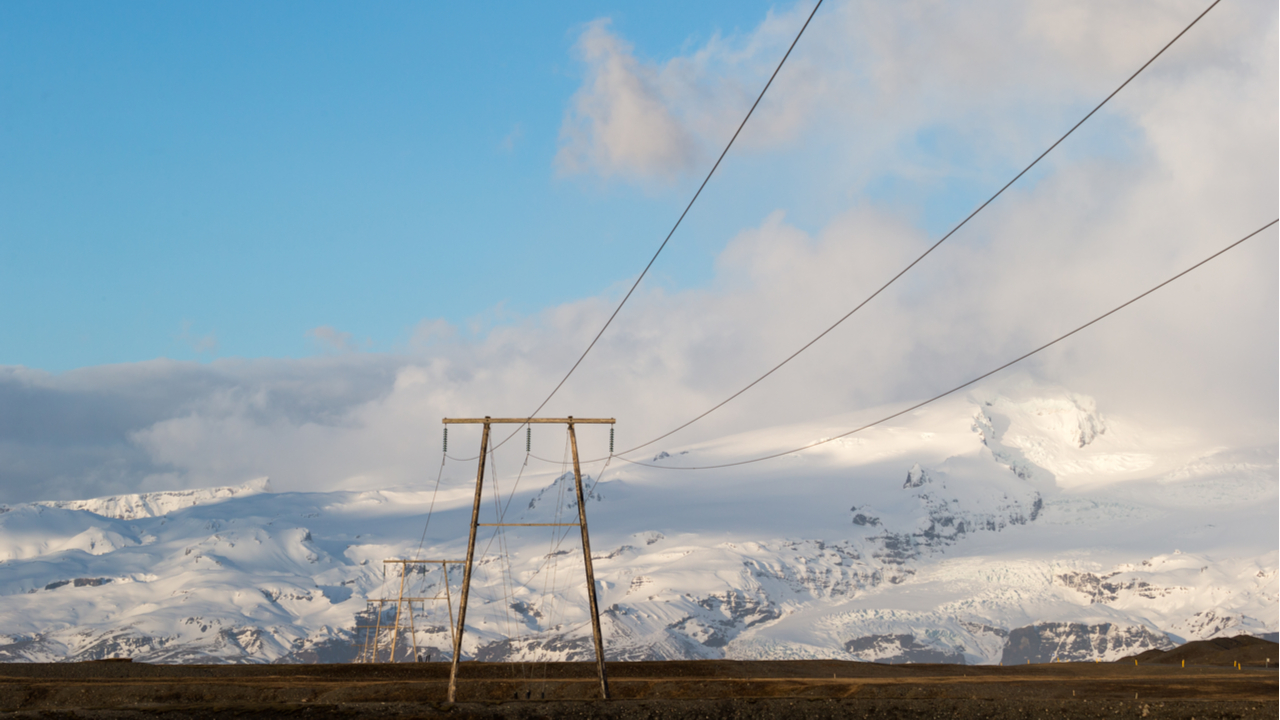 Cryptocurrency mining is among several energy-intensive industries hurt by a power deficit in Iceland. The country’s main utility is now rejecting requests to connect new coin minting facilities to the grid, after cutting supply to aluminum smelters and fish factories.

Iceland’s largest utility, Landsvirkjun, has been forced to limit energy supplies to power-hungry industrial customers including aluminum producers and fish processing plants. The restrictions have been applied to consumers with curtailable short-term contracts as well. Data centers mining digital currencies are among the affected enterprises and the company has been turning away new bitcoin miners.

Landsvirkjun explained the need for the reduction citing a malfunction at a power station and the low water reservoir levels, Bloomberg reported. The supplier also faced a delay in sourcing electricity from an external producer. The utility announced on Tuesday that the cuts were effective immediately.

Unusually high demand for electricity has been another key factor for the deficit, noted Tinna Traustadottir, executive vice president of sales and customer service at Landsvirkjun. Iceland’s giant smelters have been a major consumer for decades but a growing number of cryptocurrency miners, attracted by the island nation’s cheap energy, are now playing a role, too.

Crypto mining companies such as the Canadian Hive Blockchain Technologies and the Hong Kong-listed Genesis Mining and Bitfury Holding are among those that are already operating coin minting facilities in the country. Landsvirkjun said, however, that it’s now rejecting requests from new customers in the mining sector.

The company further elaborated that due to limitations of Iceland’s distribution system, it cannot serve load points from the country’s biggest power station, Karahnjukavirkjun. The plant is located in the eastern part of the country while the island’s western region is mainly the one experiencing deficits.

News of Iceland’s troubles with electricity shortages comes after two other Nordic nations, Sweden and Norway, voiced concerns about the rising energy needs and growing environmental impact of cryptocurrency mining. In November, Swedish regulators called for an EU-wide ban on crypto mining. A couple of weeks later, the Norwegian government indicated it may support Sweden’s proposal.

Do you think Iceland will lift the restrictions for new crypto mining farms once it deals with its current power deficit? Tell us in the comments section below.