How Retail Miners Are Changing Bitcoin 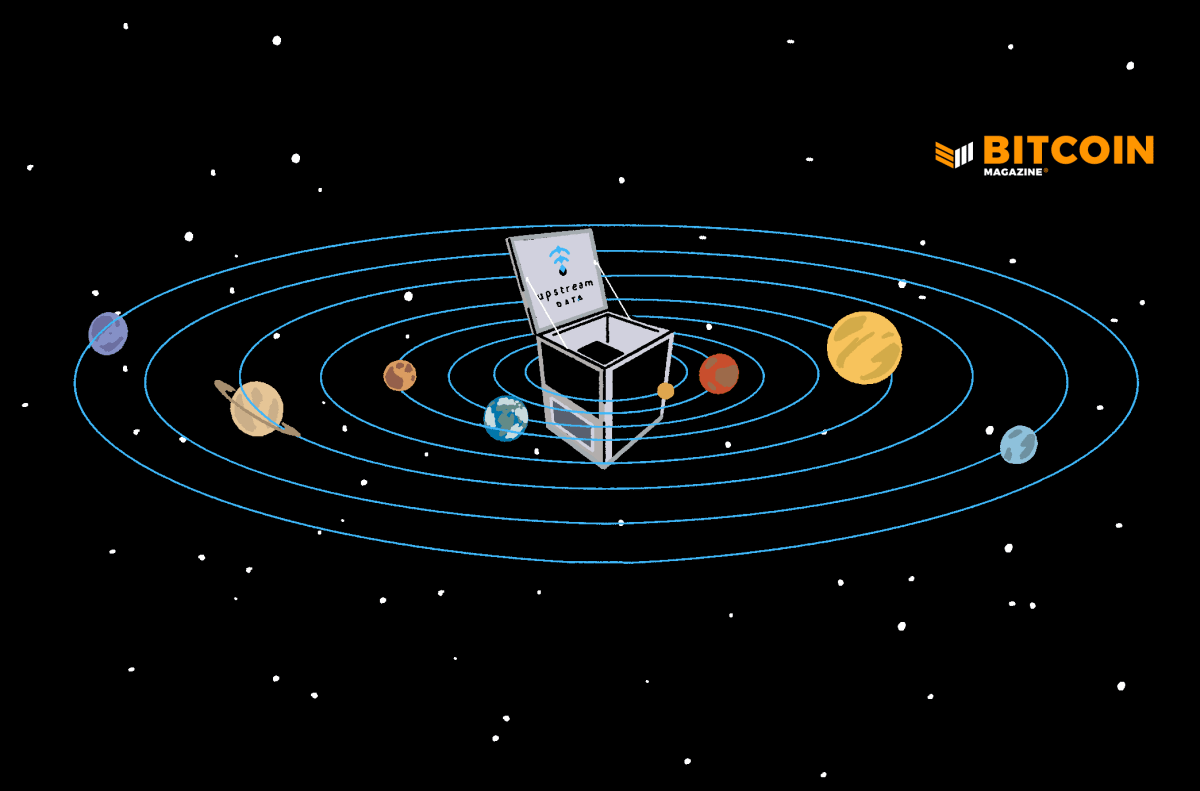 The Bitcoin mining industry is targeting retail miners more than ever before, and the mining market is fundamentally changing to serve this demographic.

Part disruptive trend, part return to tradition, the focus on small-scale mining is an echo of Bitcoin’s early years when transactions were mined at home (or in offices and dorms) with personal computers. But the ongoing surge in retail and hobbyist mining isn’t limited to activity on online forums or social media. Home mining is now more sophisticated than ever, with dozens of companies building products and selling services to onboard more retail customers to mining.

One constant throughout almost every bitcoin market cycle is the introduction of new mining hardware designed for and marketed to home miners. In the past, miners saw Coinmine’s home mining machine launch in November 2018 and a similar device from Hands Free Bitcoin came to market the same year. Even though the past two years saw significant changes in the mining market — including record activity from retail customers — the trend of new retail-focused boutique hardware offerings continued.

One piece of new mining hardware that entered the market this cycle was a USB stick device designed and marketed by Los Angeles resident Idan Abada. Currently sold out at about $874 per unit, the customer receives 10 USB sticks and a 10-port USB hub. Abada’s website claims that each stick generates 90-plus gigahashes per second (GH/s), giving the device a combined hash rate of nearly 1 terahash (TH). For comparison, an at-home miner would need at least 15 of these devices to match the hash rate of Antminer S9 (140 TH), one of the least-efficient Bitcoin ASIC machines still widely used around the world.

Some simple back-of-the-napkin math suggests earning enough satoshis to cover the initial investment required to buy this device would take well over half a decade. Nonetheless, this small, portable device went viral on TikTok and was featured in articles by CNBC, Business Insider and other mainstream news outlets.

Launched in early 2021, Heatbit — a mining machine designed for home use — also joined the retail mining hardware market. Marketed with the slogan “The electric heater that earns you money,” this tall, rectangular device reportedly offers 14 TH with an average noise level of 42 decibels, or nearly half the roughly 80 decibels of sound produced by an Antminer S19. But the extra noise from Bitmain’s Antminer is caused by generating between 95 TH and 110 TH, well over six times Heatbit’s hash rate.

It’s important to note that while there’s nothing wrong with building or marketing specialized home mining equipment like Abada’s USB pad or Heatbit’s machine, these devices almost always sacrifice efficiency and hash power compared to their industry-standard counterparts (e.g., Whatsminer or Antminer), making them ultimately less profitable. But tinkerers looking for slightly cheaper and certainly more aesthetically-pleasing mining machines might find value in these alternate products.

The Surge Of Hosted Bitcoin Mining And Marketplaces

One of the biggest trends in retail mining over the past two years has been the surge in companies offering hosted mining services. This sort of “mining-as-a-service” (MaaS) business model has been a fixture of the mining market for years, but its typical form — so-called “cloud mining” — carries a storied history and generally unreliable reputation after customers have been scammed repeatedly by various cloud mining companies. Many within the latest batch of MaaS companies seek to offer more transparency, individual ownership of mining hardware and to deliver a more reliable product.

The list of companies in this category include Blockware Solutions, Citadel 256, Compass Mining, Minerset, Mining Store, River Mining, Wattum Management and others. All of these hosting companies offer similar services and are in various stages of operation. But only two of them — Wattum and Blockware — were operational prior to January 2020.

Many of these same companies also offer direct hardware sales to their retail clients, joining veterans like Kaboomracks to compete to serve the market segment that wants to self mine. As part of this offering, several of these companies launched marketplace services for miners to buy or resell hardware to each other. Even Foundry, currently the world’s largest Bitcoin mining pool, launched a mining hardware marketplace in December 2021, although all users face a 50-unit minimum quantity threshold.

In short, the ease with which a retail miner can buy, sell or trade mining hardware became easier by orders of magnitude over the past two years than it’s ever been in Bitcoin’s history.

The surge in retail mining activity has been so strong over the past two years that a couple of companies were motivated to develop brand-new products to help home miners start and scale their operations.

The best example of this is from Saskatchewan-based Upstream Data, a mining company that historically offers mining solutions for the oil and gas industry. Last year, CEO Steve Barbour and the Upstream team started developing what was eventually named the Black Box, a weather- and fire-proof case that fits several mining machines and can operate indoors or outdoors.

The primary feature is the unit’s noise minimization without any additional cooling technology. Noise is one of the worst byproducts of Bitcoin mining, and Barbour’s team wants to mitigate this annoyance as much as possible with a standardized product. Per Upstream’s website, the Black Box can muffle mining noise by up to 20 decibels, which equates to a noise reduction of nearly 25% of the average 80 decibels of sound produced by many Whatsminer and Antminer machines.

For miners interested in immersion products, Houston-based Aiproenergy has fabricated immersion enclosures designed to hold between four and six machines, the perfect size for at-home mining clients. After starting the prototyping process in early 2021, the company tweeted a video last week of the finished product.

In February, pseudonymous miner Coin Heated, who leads the Aiproenergy project, explained that each unit — called a HotBox Liu — is currently made by hand, but the design is standardized across all units. At-home immersion miners have historically hacked together setups with whatever materials they have around, often using fish tanks to hold a pair of immersed machines.

Back To Bitcoin Mining’s Roots

Bitcoin mining started as an at-home, hobbyist activity, and thanks to the massive influx of retail mining activity over the past two years, mining is returning to its roots. In fact, the past two years are more likely than not just the first wave of fresh interest from hobbyist, at-home and generally small-scale miners.

The volume of activity combined with the number of companies and new products launched to serve this customer base cements this trend as a permanent facet of the market, not a passing fad.

This is a guest post by Zack Voell. Opinions expressed are entirely their own and do not necessarily reflect those of BTC Inc or Bitcoin Magazine.