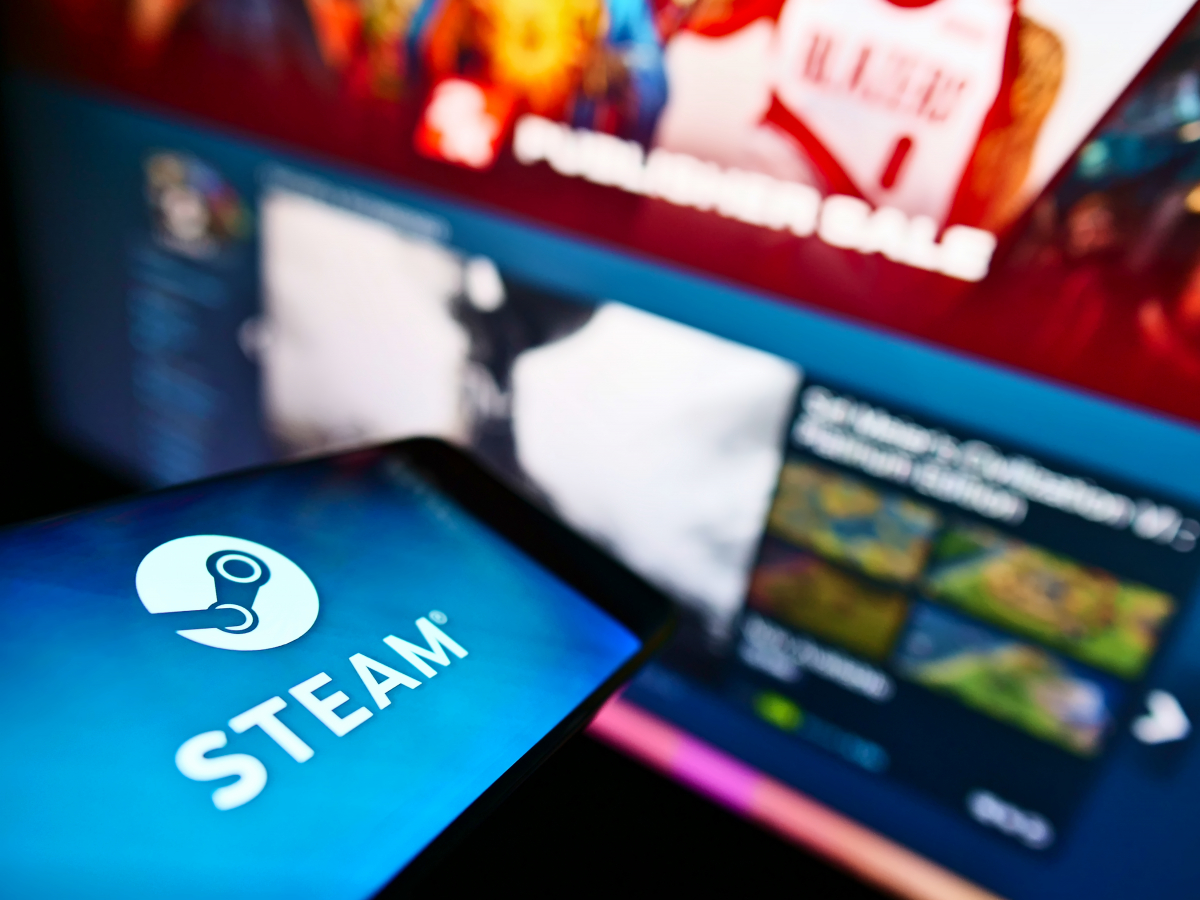 Valve founder and owner Gabe Newell is refusing to jump on the latest trends within the cryptocurrency industry, slamming non-fungible tokens as “sketchy”

While addressing the controversial decision to ban all games that involve non-fungible tokens (NFTs) and cryptocurrencies on Steam, The well-known video game digital distribution, Valve founder and owner Gabe Newell described them as “pretty sketchy” in a recent interview with Eurogamer.

He believes that there are lots of “illegal” things that are happening behind the scenes.

The prominent American video game developer also took an issue with the volatility of cryptocurrencies:

And then cryptocurrency volatility meant that people had no idea what price that they were actually paying.

Nevertheless, Newell admits that blockchain is “a great technology” despite dismissing its main use case:

He adds that the people who are currently active in that space are not usually great actors.

Talking down the metaverse

Newell also dismissed the significance of the metaverse in another interview with PC Gamer, claiming that it is rife with “get rich quick schemes.”

The businessman questioned the novelty of the concept since he believes that it doesn’t solve any new problem:

And it’s like, well… go into La Noscea in Final Fantasy 14 and tell me that this isn’t a solved problem from a decade ago, not some fabulous thing that you’re, you know, inventing.