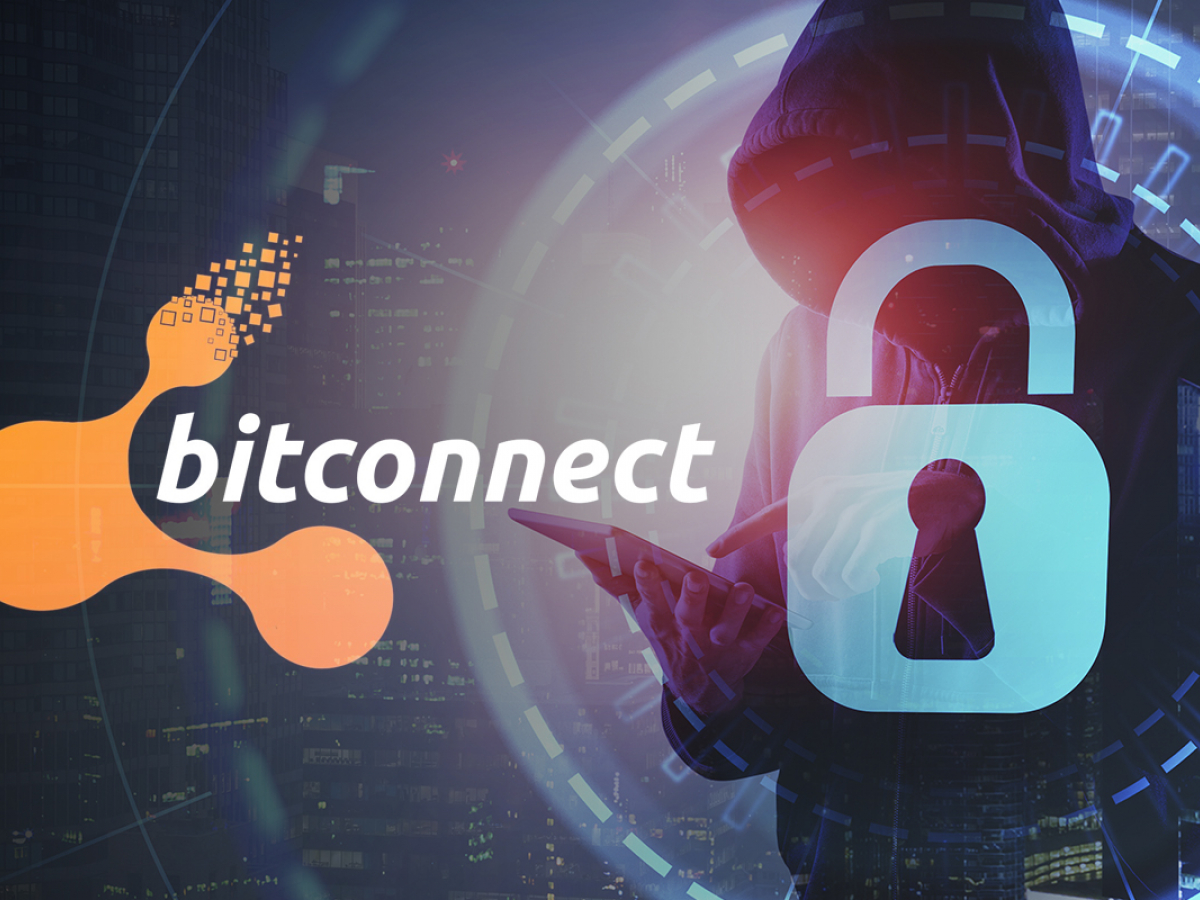 The DOJ has zeroed in on the founder of the infamous BitConnect Ponzi scheme. He’s now facing up to 70 years behind bars

Satish Kumbhani, the founder of the Ponzi scheme BitConnect, has been charged with orchestrating a $2.4 billion, according to a press release published by the U.S. Department of Justice.

According to prosecutors, BitConnect’s lending program, which was supposed to use proprietary technologies for generating guaranteed returns, was shut down after operating for about one year.

Kumbhani relied on a group of promoters in order to give the cryptocurrency a veneer of legitimacy and artificially prop up its value.

After being charged on multiple counts of wire fraud, conspiracy to commit money laundering and conspiracy to manipulate commodity prices, Kumbhani is facing a maximum prison sentence of 70 years.

The U.S. Securities and Exchange Commission filed a lawsuit against BitConnect as well as Kumbhani and the leading U.S. promoter of the high-profile fraud back in September 2021.

BitConnect gained prominence in 2017, but the native BCC token suffered a massive crash in early 2018 after it transpired that the whole thing was a Ponzi scam.