Here’s Why Next Flare Songbird Release Is Crucial 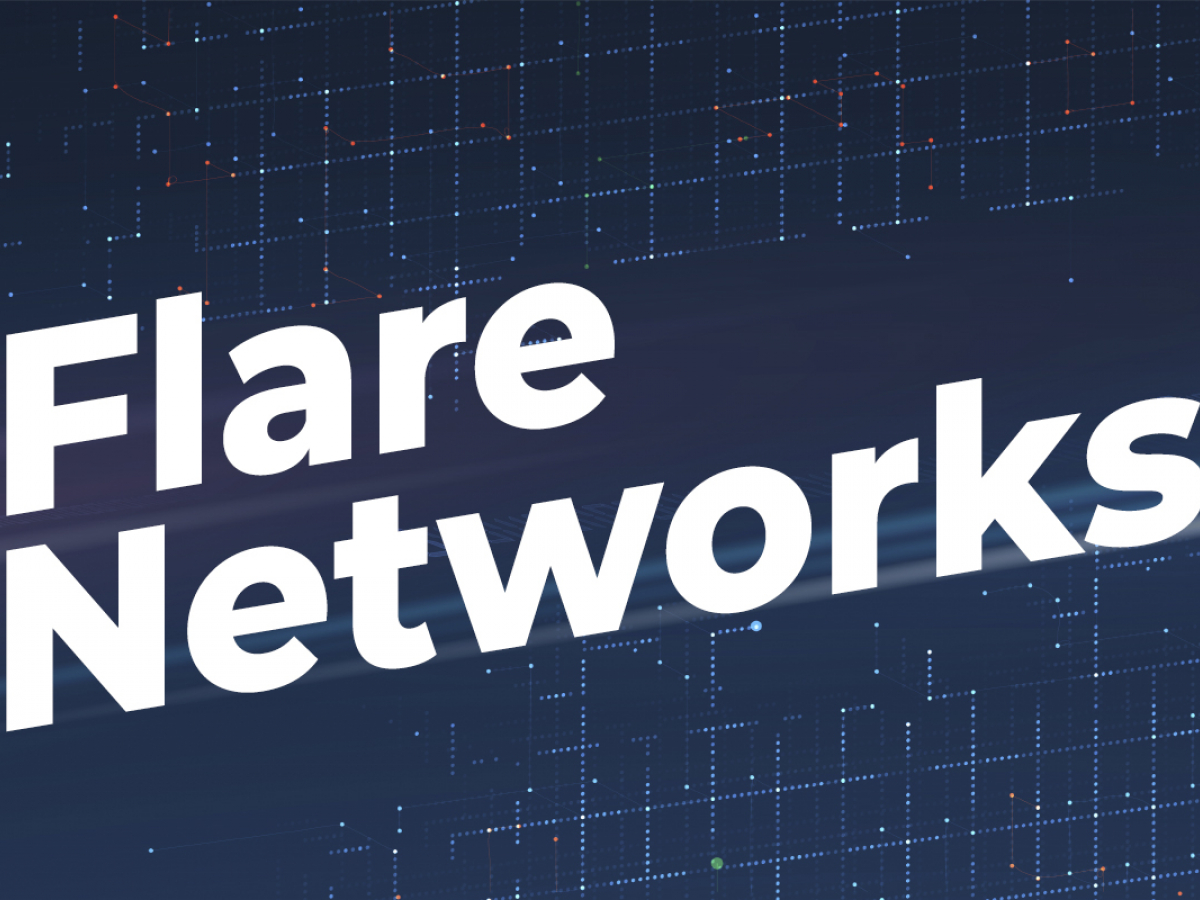 In Q3, 2021, the mainnet launch of Flare (FLR), a much-anticipated EVM-compatible “utility fork” of XRP Ledger, was postponed. Here is when it might finally go live.

Flare will see its mainnet “launch candidate” in Q1, 2022

According to the latest official announcement shared on Twitter by the administration of Flare Networks, its team has prepared a plan to roll out Flare in mainnet.

The next major update to Songbird, coming in Q1 next year, will form the launch candidate for Flare. If it passes testing on Songbird then Flare can be launched.

In Q1, 2022, the next major upgrade will be implemented into Songbird, a “canary network” (or “sister chain”) of Flare.

Once implemented and stress tested, this release will be utilized as a “launch candidate” for the mainnet version of Flare.

Then, the candidate will be undergoing testing in mainnet specifications, and the road to Flare will be opened.

Flare’s “canary network,” Songbird, launched in September 2021 to allow its community to experiment with all mechanisms of the much-anticipated blockchain.

After deployment of its smart contracts to mainnet, SGB tokens were distributed between snapshot participants.

Creators and enthusiasts immediately started to build the infrastructure of Songbird. In November 2021, the first NFT collections were released.