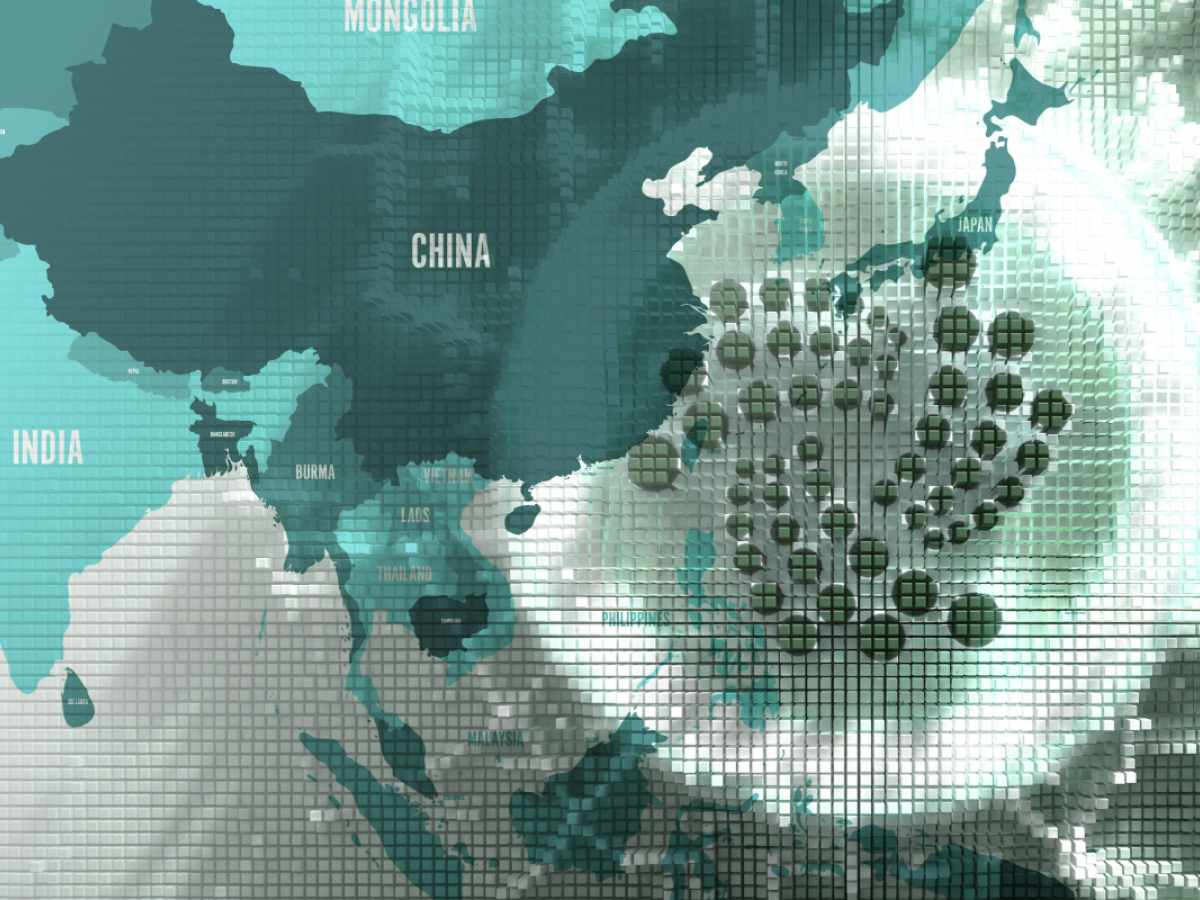 The Layer 1 network, which is compatible with various smart contracts languages, was announced earlier this month, setting the stage for IOTA’s entry into the Web3 space.

In March, IOTA launched an alpha version of its smart contracts, which was followed by its beta release in October.

Assembly will have its mainnet launch next year, but its beta is already up and running. The network will operate together with the native ASMB token.

Most recently, Schiener told Reuters that IOTA would serve as a linchpin that connects a multitude of blockchains created on top of the Assembly network and ensure their interoperability:

The platform’s architecture is dramatically different from existing smart contracts players because of its acyclic graph structure, but it is Ethereum Virtual Machine-compatible.

In an exclusive interview with U.Today, IOTA co-founder Dominik Schiener described smart contracts as “the main source of innovation” in crypto.