Here’s How Much El Salvador Makes by Trading Bitcoin 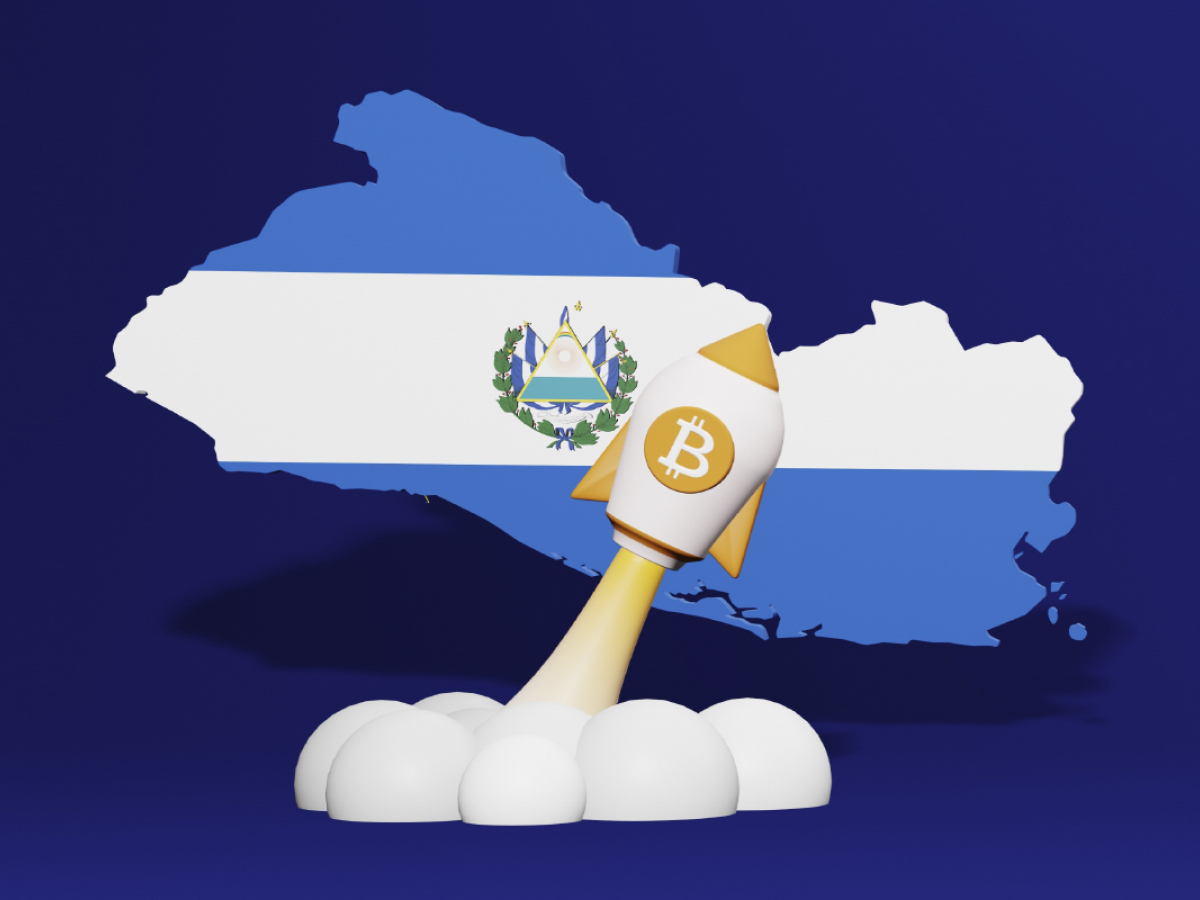 El Salvador’s decision to buy Bitcoin while it is going down is a simple “buy the dip” strategy that is being widely used by both beginner and experienced traders. Here are the results of such a strategy that are being realized by a whole country in Central America.

The most recent major market activity in the country was the “Black Friday sale” that the cryptocurrency market experienced amid the announcement of new pandemic measures in most countries in Europe.

Due to the rapid increase of risks on the market, more traders have exited markets and held fiat currencies. Additionally, Oil’s price drop initiated a global correction on markets, which was then reflected in the crypto market. Bitcoin and other major currencies lost approximately 15% in total.

On Nov. 26, El Salvador’s president Nayib Bukele stated that the country bought an additional 100 BTC, which is now already worth 6.8% more compared to the lowest point three days ago. The position value has increased by $389,000.

Previously, El Salvador bought 150 new coins on the September Bitcoin dip. Back then, the price of the first cryptocurrency has dropped to $43,000 from the local peak of $52,000. According to TradingView, Bitcoin has gained more than 30% of its value since then.

We just bought the dip.

If El Salvador were a private trader, his portfolio would have been up by $2.1 million even after the 15% retrace from the peak. At the ATH, El Salvador’s portfolio was worth approximately $48.6 million.

After the most recent deal on the market, the country holds 800 Bitcoin, which is now worth about $45 million. The famous cryptocurrency market critic, Peter Schiff, called out the country’s president for creating too many risks for the country’s economy by following a trading strategy while managing the entire country’s budget.